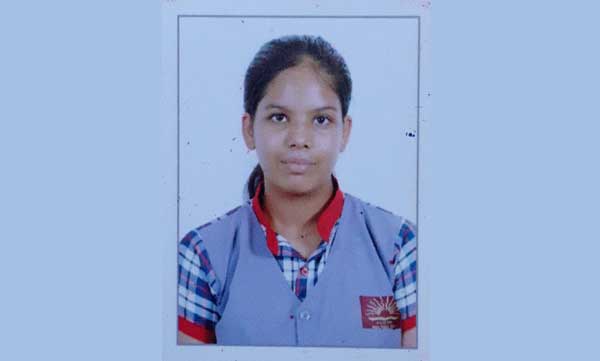 Thiruvananthapuram: Bhavya Singh (16), daughter of maintenance secretary Anand Singh, fell from the balcony of a ninth floor flat and died. The tragic end was yesterday at half past one in the afternoon. According to police, Bhavya had slipped from the ninth floor balcony of Nikuncham Fortune flat in Jawahar Nagar, Kawadiar. The funeral will take place today.
Police are preparing for further investigation as there are high rails on the balcony. The girl was found lying on the floor by a security guard who heard something falling from the roof of the flat.
The fall was head-on. He was rushed to a private hospital in Idappazhanji but succumbed to his injuries. Bhavya is a Plus One student of Pattom Kendriya Vidyalaya. Anand Singh Nikuncham, a native of Uttar Pradesh, started living in a Fortune flat in 2019. Anand Singh’s wife Neelam Singh reported that the child had fallen while getting out of the elevator in the flat for lunch. Ira Singh is the only sister. The body is being kept at the Medical College Hospital after postmortem.
Chief Minister Pinarayi Vijayan reached the flat and consoled the family members. DGP Top police officials, including, rushed to the spot. This is a flat where VIPs, including IAS and IPS officers, live. Public Works Minister Mohammad Riyaz offered condolences on the death of Bhavya. The museum police took up the case.