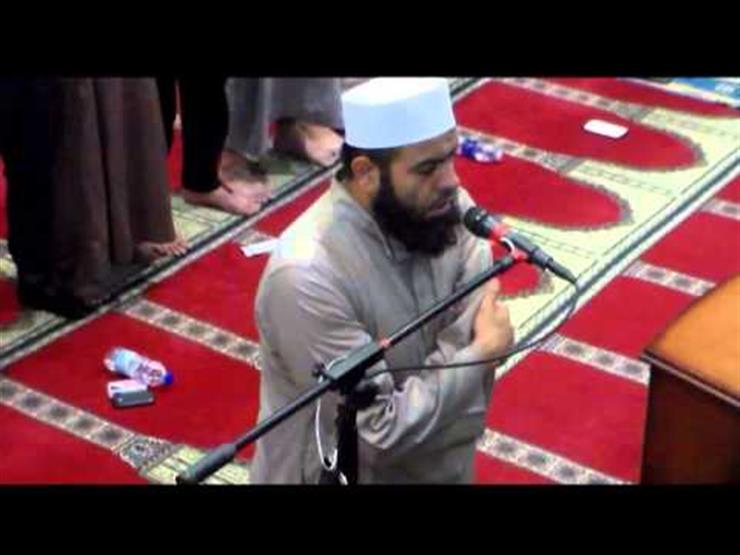 Sheikh Hani Al-Shahat, imam and preacher of Al-Arqam Mosque in Nasr City, was killed today, Sunday, in a terrible traffic accident that occurred after the dawn prayer.

The accident occurred in front of Al-Manhal Bridge when the Sheikh returned from the dawn prayer.

Social media pages circulated pictures of the accident, which showed how difficult it was, while sadness prevailed among a large number of the people of the Sheikh’s fame.

The funeral prayer will be after the Maghrib prayer in front of Al-Arqam Mosque in Nasr City.