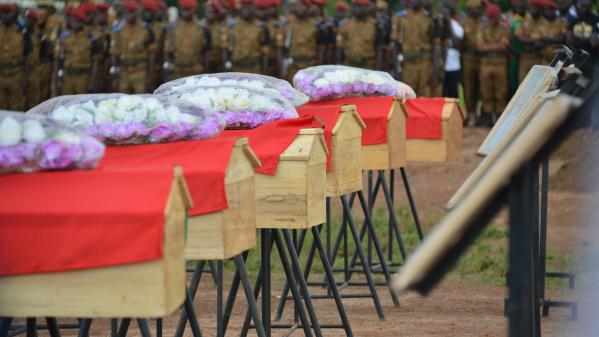 "Since the end of the 2000s, there has been a clear evolution in the speeches of Heads of State in the circumstances of the military's death in foreign operations." At the beginning of the twenty-first century, the presidents considered them more as victims of circumstances of the war And since the end of the operation in Afghanistan with Nicolas Sarkozy, the heads of state assume more of the fighting dimension of the military commitment", explains the historian Bénédicte Chéron.

As for the qualification of "hero"pronounced by Emmanuel Macron,"there is a social resonance with the words of the Head of State ", adds the specialist of the relationship between the nation and the army.

"For a large part of the French, these tributes are a highlight, because this military ritual is old, deeply rooted in traditions ", concludes Bénédicte Chéron, award-winning author for the book The unknown soldier.

UK: A man rushes on students with his car and kills a 12-year-old 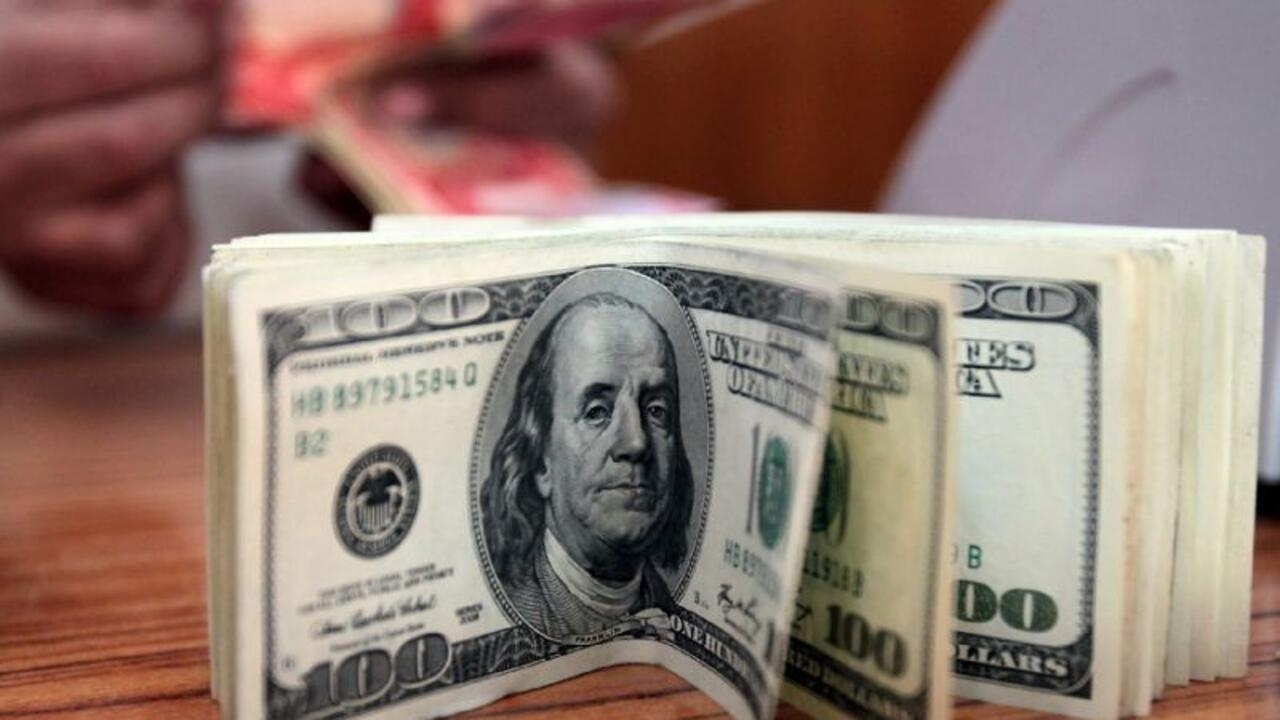 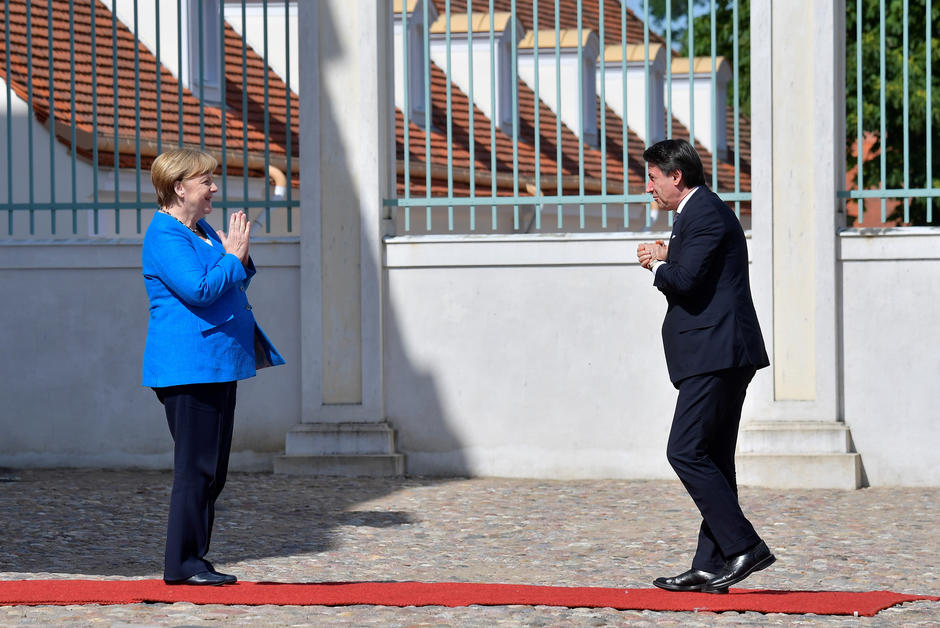 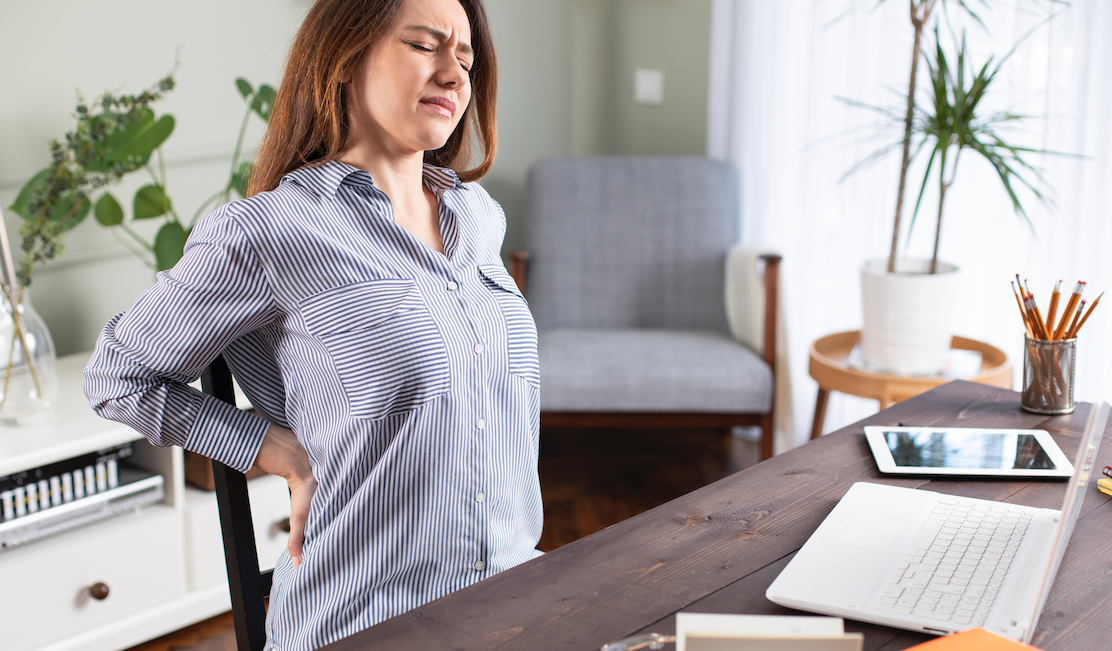