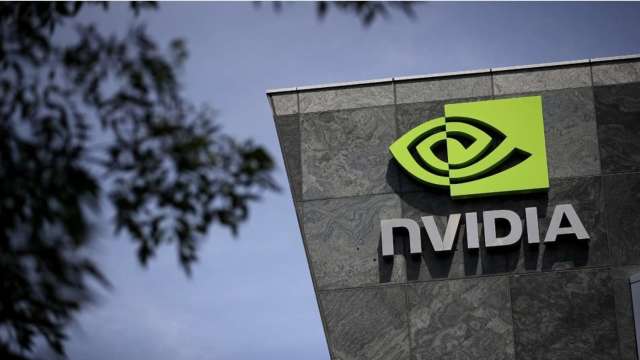 Bloomberg reported on Tuesday (25th), citing people familiar with the matter, that Nvidia (NASDAQ: Nvidia) has made little progress as the merger has been stalled for a long time.NVDA-US) is preparing to abandon its acquisition of Arm from SoftBank Group, a move that could prompt SoftBank to push ahead with plans for an initial public offering (IPO).

Nvidia has told partners it does not expect the deal to close, another person familiar with the matter said, while SoftBank is stepping up preparations for Arm’s IPO as an alternative to Nvidia scrapping the deal.

In September 2020, Nvidia announced that it would spend 40 billionDollarSince SoftBank bought Arm, the news immediately triggered a strong backlash from regulators and the industry in various countries, including Arm’s customers. The US Federal Trade Commission (FTC) even filed a lawsuit against the merger in December on the grounds of hindering market competition. Chinese regulators are also rumored to be opposed.

Nvidia and Arm executives are still defending the deal with regulators, a person familiar with the matter said, and a final decision has yet to be made. The deal must be approved by EU and UK regulators, in addition to US and Chinese approvals.

SoftBank and Arm have the right to keep the 2 billion Nvidia previously paid regardless of whether the deal is finalizedDollarSigning fee, including 1.25 billionDollarbreakup fee.

Given that Arm’s chip design technology involves many important industries such as smartphones, automobiles and factory equipment, after the merger news, large technology companies such as Qualcomm, Microsoft, Intel and Amazon have all cited Nvidia’s inability to maintain Arm’s neutrality. Opposition to national regulators.

(This article is not open to partners for reprinting)