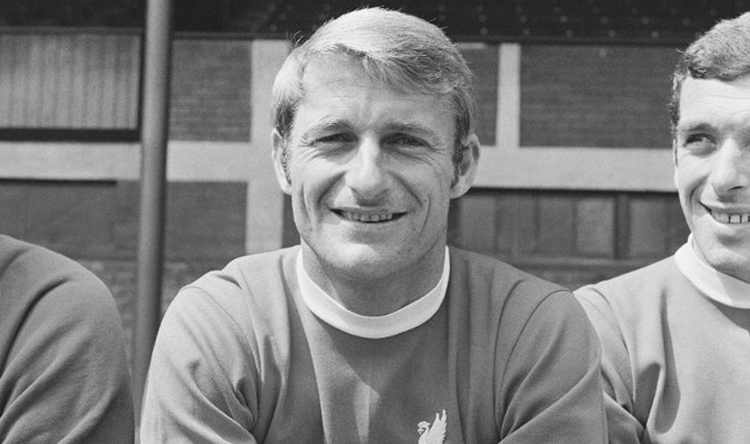 Liverpool announced the death of its historic top scorer in the English Premier League, Roger Hunt, who won the 1966 FIFA World Cup with England, at the age of 83, after a long struggle with illness.

The club said in a statement posted on its website today, Tuesday: “Liverpool FC mourns the death of the legendary Roger Hunt.”

He added, “Hunt has been knighted and will be remembered by fans of the club forever as Sir Roger.”

Hunt scored three goals during England’s triumphant World Cup campaign on home soil, and was also Liverpool’s all-time leading scorer (in all competitions) with 285 goals in 492 appearances until Ian Rush broke that record in 1992.

However, the striker’s tally of 244 goals in the Premier League remains a club record.

Hunt helped Liverpool win two league titles and his first FA Cup title in the 1964-1965 season when he scored in the final against Leeds United.