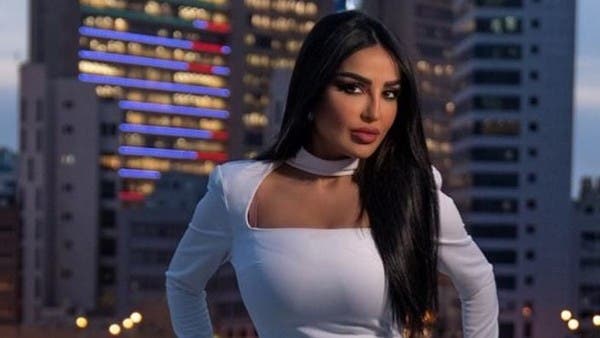 Social networking sites were buzzing with the news of the death of the Lebanese fashionista, Lina Al-Hani, in a traffic accident in Kuwait yesterday, Thursday.

According to what was reported by the media, Lina Al-Hani was in a tragic car accident, and immediately ambulance crews arrived at the scene, who worked to transfer her to a nearby hospital, but she died instantly.

Lina Al-Hani is the sister of the artist Sarah Al-Hani, and according to what was reported by the media and medical reports, Lina Al-Hani died as a result of her car colliding with another on the highway, which led to her death immediately after the accident.

Lina is a social media activist in the State of Kuwait, has a large number of followers on various social media sites, and is also a mother of two children.

Lina Al-Hani’s name topped the trend lists on social networking sites, and the search results via the Google search engine hours after her departure. And the last thing Lina published was a picture of her from the evening that she attended a few hours before her death, and the followers commented on her, expressing their shock at the news of her death.

Perez shocked a fan who demanded the return of Ronaldo: Once again at the age of 38? .. Video