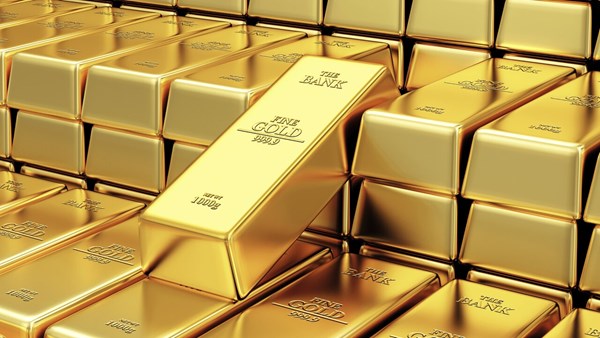 Gold prices fall, dollar rises, and the analyst at “Daily FX” says that gold prices are under pressure because the dollar is hovering around its highest level in three months.

Gold prices fell today, Thursday, July 22, to hover close to the lowest level in more than a week, under pressure from the rise of the dollar, while investors await the European Central Bank meeting scheduled for today.

#gold Near the lowest level in a week due to improved risk appetiteخاطرhttps://t.co/lK0IP2kI6N

“Gold prices are under pressure because the dollar is hovering around its highest levels in three months, and US stocks rebounded for the second day, which means that traders are disregarding concerns about the virus and re-trading on the basis of inflation,” said Margaret Yang, analyst at Daily FX. .

And the price of gold also witnessed a decline” on June 29, as Gold prices fell to an 11-week low, hurt by the dollar’s rally ahead of the monthly jobs report in the US this week, which is expected to be strong and may strengthen the Federal Reserve’s stance to tighten monetary policy.