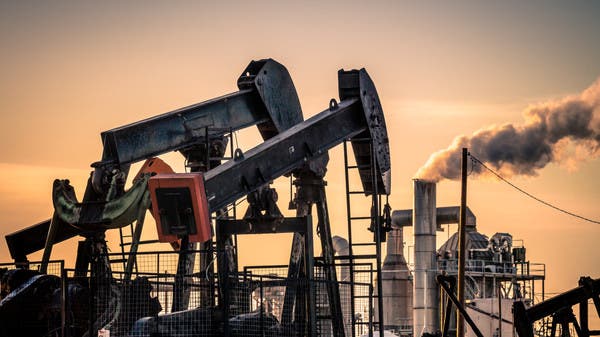 Oil resumed gains on Wednesday, after an industry report indicated a decline in US fuel and oil inventories, which increased the Signs of market tightening.

New York’s Texas Intermediate crude futures rose 0.7% to trade above $72 a barrel, after falling for a second session on Tuesday, while Brent crude is close to $75 a barrel.

The American Petroleum Institute reported that gasoline stocks fell by 6.23 million barrels last week, according to people familiar with the numbers. That would be the biggest drawdown in auto fuel stocks since March, if government data confirms it later Wednesday.

The institute said that US crude stocks fell 4.73 million barrels last week. This would be the ninth draw in 10 weeks if the EIA confirms that as well. A Bloomberg survey showed that stocks will fall by 2.5 million barrels.

Global inventories are expected to shrink over the rest of the year, as major energy consumers continue to recover from the pandemic, although the recent resurgence of Covid-19 raises concerns about the demand outlook in the short term. The fast-spreading delta variable has led to renewed restrictions in some areas, with oil approaching only its second monthly loss since October.

Delta has posed a challenge to refineries that are yielding some of the best profits in years. Refiners want to make money, but they fear weak renewed demand will bloat inventories and squeeze profit margins again.

“The biggest risk to oil prices remains the delta variable, with many countries still dealing with the outbreak,” Sophro Sarkar, head of group research and energy at DBS Bank Ltd in Singapore, told Bloomberg. “European demand should continue to Price support at the moment.