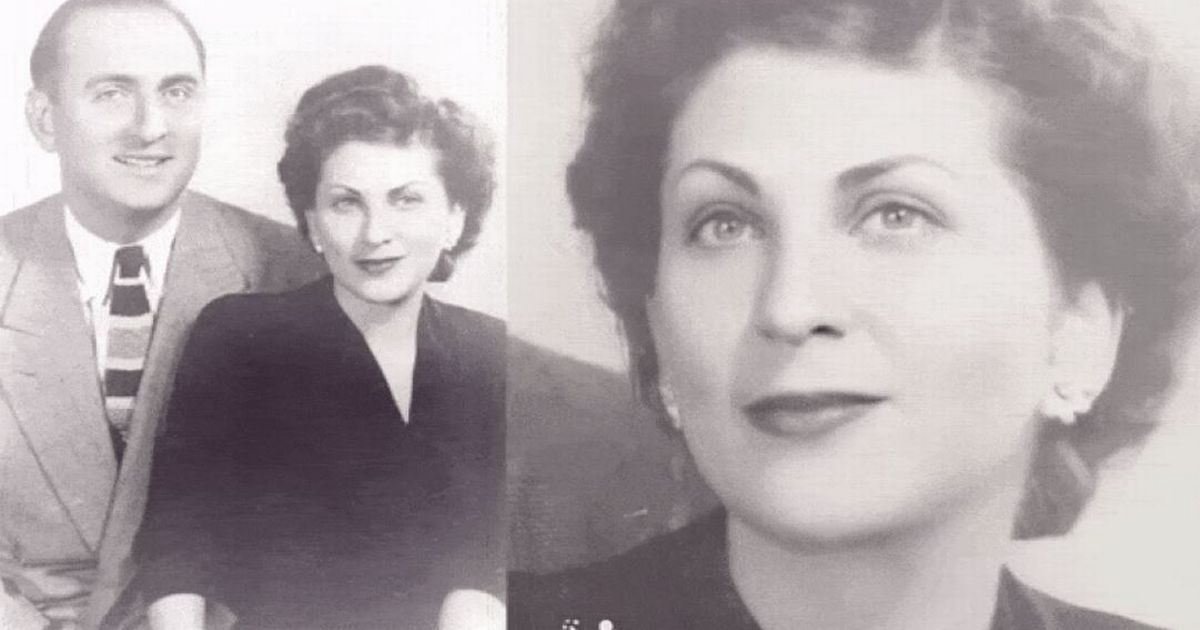 Deep Nostalgia, the app that brings old family photos back to life, is hitting social media. The animation is done thanks to artificial intelligence, as if by magic. A bluffing functionality which however presents risks of drift.

The Deep Nostalgia app is brought to you by MyHeritage, an Israeli company specializing in DNA testing and recreational genealogy. A company that therefore collects genetic data from tens of millions of users, very sensitive data and inducing a certain risk of drift. The second risk stems from the use of “deep fake”, in other words the hyper-faking of photos using artificial intelligence.

Despite these two tricky aspects, this free and easy-to-use app quickly became popular, with over a million photos of loved ones uploaded 48 hours after it went live.

For Touradj Ebrahimi, professor at the Swiss Federal Institute of Technology in Lausanne (EPFL), this feature should be used with some caution. “The problem with Deep Nostalgia is that you manipulate people’s emotions in their privacy. This personal, intimate and emotional aspect makes you like or hate the application.”

The “deep fake” is not new, other applications exist on the market. But it is its democratization that has become a real phenomenon because the techniques are in free software.

Bluffing for some, not very credible for others, the animated images of Deep Nostalgia constitute only an inauthentic technological simulation. It is better to avoid publishing photographs of living characters or relatives and to favor the portrait of a public figure.

Animation is also more believable when the application is provided with portraits of never-before-filmed historical figures, paintings or sculptures.