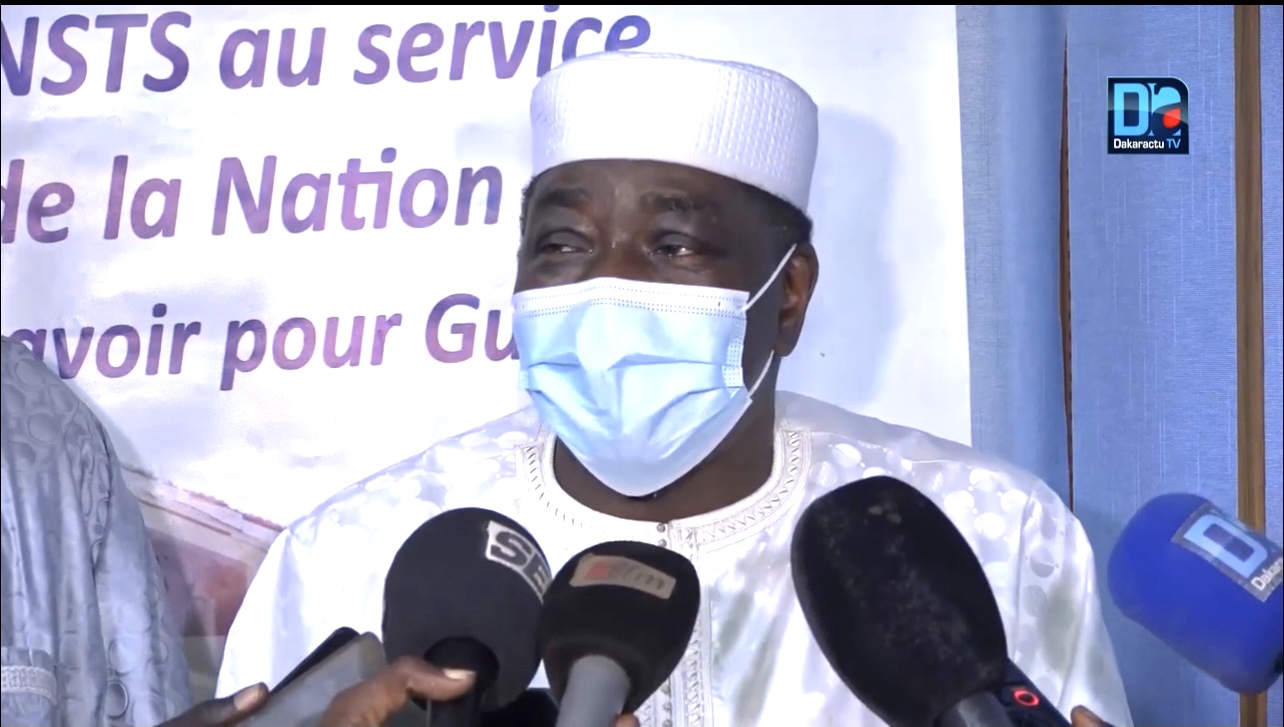 After the revelation of the appearance of the British variant of the coronavirus in Senegal by Professor Souleymane Mboup, the Senegalese have asked themselves many questions. Questions to which the founding president of the Institute for Health Research, Epidemiological Surveillance and Training provided answers on the sidelines of the panel organized this Friday, January 29 by the National Academy of Sciences and Techniques of Senegal (ANSTS) at headquarters of IRESSEF, in Diamniadio.
On the level of circulation of this new variant of COVID-19 in Senegal, the Professor will say that it is low. ”

The level of circulation of the British variant is low because we had to make an impressive number of samples to be able to find it, ”he explained, specifying that for the moment, this new strain has only been found. on one person. Professor Mboup, however, was careful not to pour out the door of the patient through whom the British variant arrived in Senegal.

The scientist who recalled in his presentation entitled “Mutants SARS-COV-2: which mutants” that the virus has mutated 12,000 times, insisted on dotting the i’s about the supposed link between the English variant and the installation of the second wave in Senegal. According to him, there is no link since the second phase of the coronavirus preceded the detection of the British variant.

In the same vein, Professor Mboup says he has not seen this variant behind the increase in deaths observed in Senegal. “It is true that there is an increase in cases which is leading to an outbreak of severe cases. But we can say that for the moment, the new variant has nothing to do with the increase in deaths, ”he maintains at the microphone of Dakaractu.

Regarding the specific symptoms that should alert potential carriers of the new strain, Professor Mboup will let it be known that he is not currently able to identify any. However, it draws everyone’s attention to its virulence in the elderly even though it is at a low level.
In any case, he calls for strengthening preventive measures to prevent the spread of this newcomer who has shown real nuisance capacities in other countries.

At the same time, the virologist urges his fellow scientists to monitor the evolution of the epidemic for good control of the spread of the virus and its different forms.