The General Directorate of Traffic (DGT) and the Traffic Group of the Civil Guard have decided to carry out an intensification of all the nightly controls that are being carried out on the exit roads of large cities.

The objective is to avoid that during the Easter period, in which we already find ourselves, unjustified displacements take place taking advantage of the early morning hours, when it is believed that surveillance is less.

This limitation of circulation is an essential measure to face the public health emergency situation caused by COVID-19 in which we find ourselves.

Since the declaration of the state of alarm, the behavior of the majority of citizens in the face of these restrictions on mobility has been correct and responsible.

As reflected in the daily traffic intensities, yesterday there was an 87% decrease in light vehicle traffic, although there are areas of the peninsula, where the percentage is somewhat lower, as shown in the Map. .

Trump recommends covering your face, while he refuses to do so 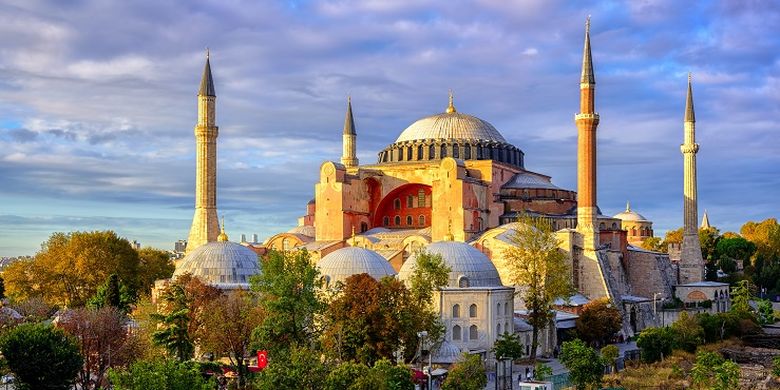 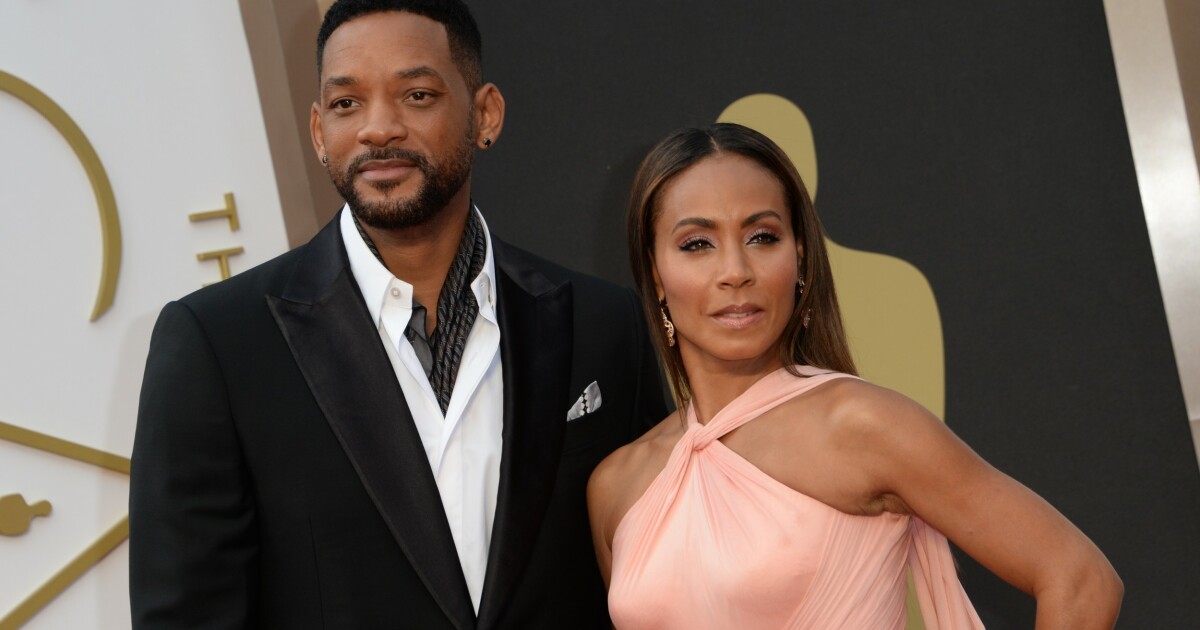