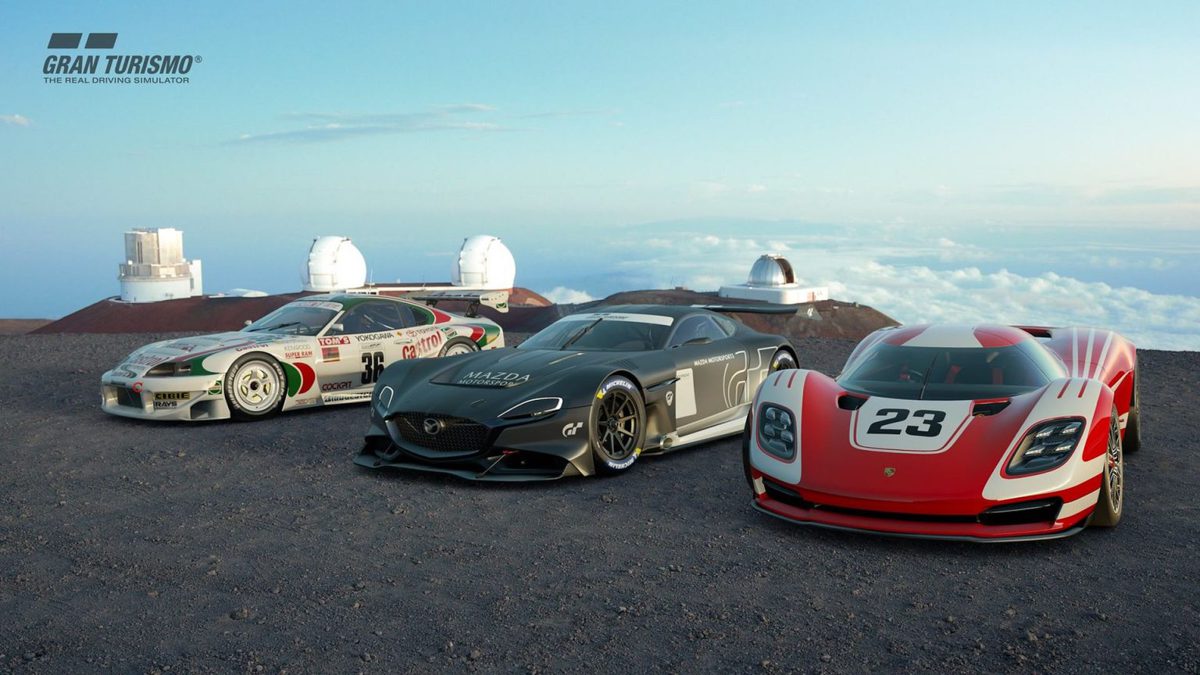 During the last PlayStation event, Sony finally officially revealed the launch date of the Gran Turismo 7 car game, which will now be available on PS4 and PS5 in March 2022, and since that time we have started getting more details about the game, and today we learn about two copies of the game.

Sony and Polyphony Digital Studio initially announced the 25th Anniversary Edition of the Gran Turismo 7 series, which will be available at a price of $90, and will offer a physical version of Gran Turismo 7 on the PS5 platform and a digital one for the PS4 platform, in addition to 1 million and 100 thousand game currency. , 30 avatars from the most famous car companies and partners in addition to the SteelBook chest and there is also the soundtrack of the game.

As for the second version, which is the digital version, it is available at a price of $ 90 and offers a copy of the game on the PS5 and PS4 platforms, in addition to 1 million and 600 thousand of the game’s currency and the contents of the 25th anniversary edition of the series. The company also revealed that there is an upgrade for PS4 owners if they want to try it on the PS5 platform, and as usual with Sony, players will have to pay $10 to get their copy upgraded.

Not only that, but the company has rewards and prizes for those who pre-order the game, as they will receive 3 cars, Toyota Castrol TOM’S Supra, Mazda RX-VISION GT3, and also a Porsche 917K Living Legend, and 100 thousand in game currency.