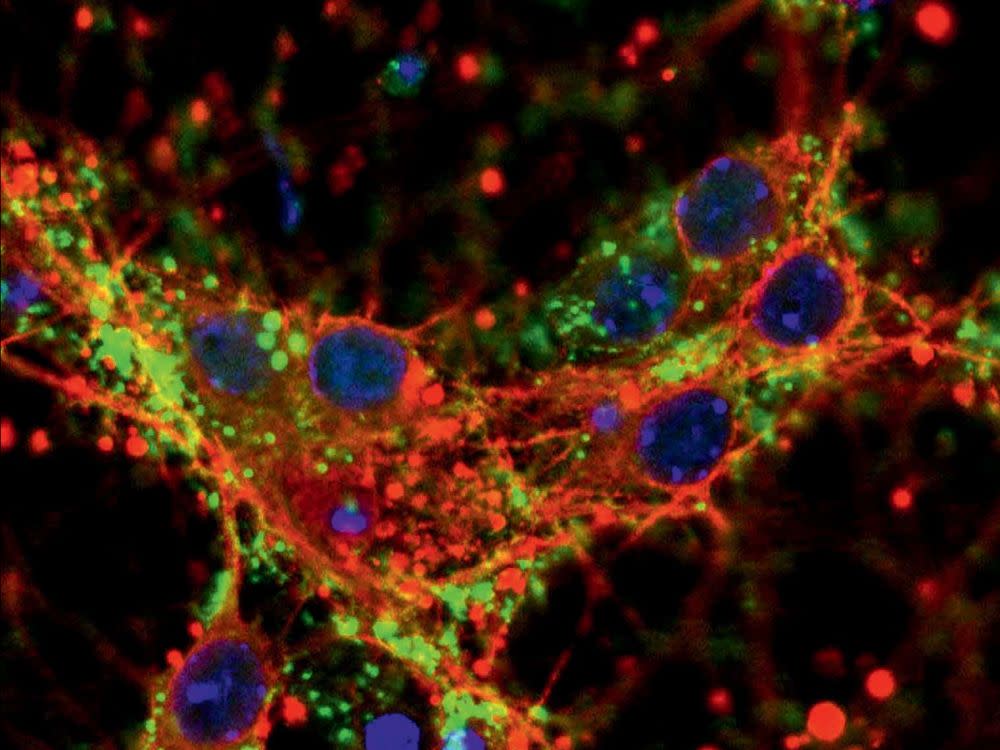 The researchers have confirmation: alpha-synuclein can adopt several forms leading to three distinct neurodegenerative diseases. A discovery that opens new avenues of research to develop early diagnostic methods for these conditions, including Parkinson’s.

Parkinson’s disease, Lewy body dementia, multiple system atrophy. Three very different diseases, both in their development and in their symptoms. However, today confirm the researchers, they have at least one fundamental common point: all are due to the aberrant accumulation in the brain of a single molecule, the protein alpha-synuclein.

How is it possible ? A team of researchers has elucidated this mystery in an article in the journal Acta Neuropathologica. It turns out that the protein is transformative and can take on different forms, each leading to a specific ailment. It was suspected for a long time (lire S. and A. no. 822, August 2015). There is now no longer any doubt, the scientists having highlighted the structural differences existing between aggregates extracted from the brains of patients who died of one of these three diseases qualified as “synucleinopathies”. When the protein aggregates are injected back into the brains of rodents, they develop symptoms and characteristics unique to each disease. For example, those injected with alpha-synuclein aggregates from people who died of multiple system atrophy experienced very rapid disease progression. On the contrary, in animals inoculated with alpha-synuclein aggregates from patients suffering from Parkinson’s disease, the progression of the disease was slower. Two dynamics consistent with those observed in humans: multiple system atrophy is a devastating condition that kills the patient in two short years, while Parkinson’s disease evolves very slowly over a little over a decade.

Because, in the world of proteins, if the amino acid composition is important, it is above all the three-dimensional shape adopted which will define the function of the molecules.[…]

10 ideas of trendy looks for a summer in the city