In the last 12 months the dollar was not the best investmentthe fixed term calesita was the star, the dollar wholesaler still late, the Sovereign bonds a good investment alternative.

Inflation for the month of November would be at 6.0% per month, this would imply a inflation rate in the last 12 months of 94.4%.

So far we have inflation in dollars of 28.7% per year, this exchange rate delay at some point this government or the next one will have to adjust it.

Inflation for the month of November would be 6.0% per month, which would imply an annual inflation rate of 94.4%

The ranking of investments: where was the dollar

In recent days we have seen an improvement in sovereign bond prices in dollarsFor example, the AE38 bond was worth US$33.50 a year ago, and today it is worth US$30.20, however, he has paid rents worth US$2 during that period, with which the person who bought this bond lost 3.8%.

There are certain possibilities that this bond can be honored by Argentinabut if we were making a mistake and Argentina rescheduled the debt in the second half of 2024, we would invest US$30.20 and recover US$8,125, so this bond would cost us US$22,075, which is a very low value and easy to recover even though we have a debt restructuring ahead of us.

If the next government restructures the debt, offers a 20% capital reduction and leaves the income coupons unchanged, this bond would remain at parity of 27.6% and therefore would quickly recover to parity levels of 40.0 % that would leave us with a significant profit, since it left us at a cost of US$22,075, and if it later earns a parity of 40% on a face value of US$80 (by removing 20%), in terms reais would be worth US$32.00, which would leave me a profit of 45.0% in just over two years. 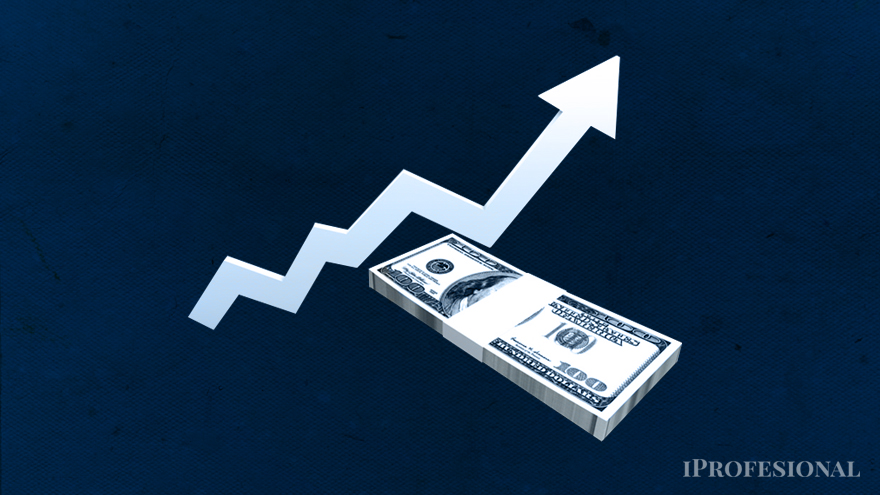 There are investments that paid off such as the calesita fixed term, you have to wait for the dollar

What should invest in

Argentine sovereign bonds in their different variants are an excellent purchase opportunity, they are at very low prices, and they would support up to a debt restructuring with a 20% capital removal, if in 2023 a government wins that imposes more economic rationalityinvestments in energy and mining mature, we have two years without drought and good harvests.

The Government, until September, deliberately delayed the wholesale exchange rate, but from October onwards it began to index the economy, since the exchange rate, inflation and the interest rate grow at the same rate (between 6 .25% and 6.6% every month). This is very dangerous, since at some point these variables could spiral upwards, either due to prices that increase for seasonal reasons (for example meat) or a rise in imported products (given import restrictions). This would affect economic expectations, and this would be reflected in a widening of the gap, which would push the MEP dollar higher.

The crazy mania of issuing that this government has, issuing to finance the Treasury, to pay interest on the Central Bank’s debt or to buy bonds in pesos makes the danger of higher inflation or an increase in the gap latent. To this we add the dangerous move of implementing special dollars such as the soybean dollar, for which the Central Bank pays $230, and then uses them to deliver importers at $170, clearly a loss that is difficult to recover. 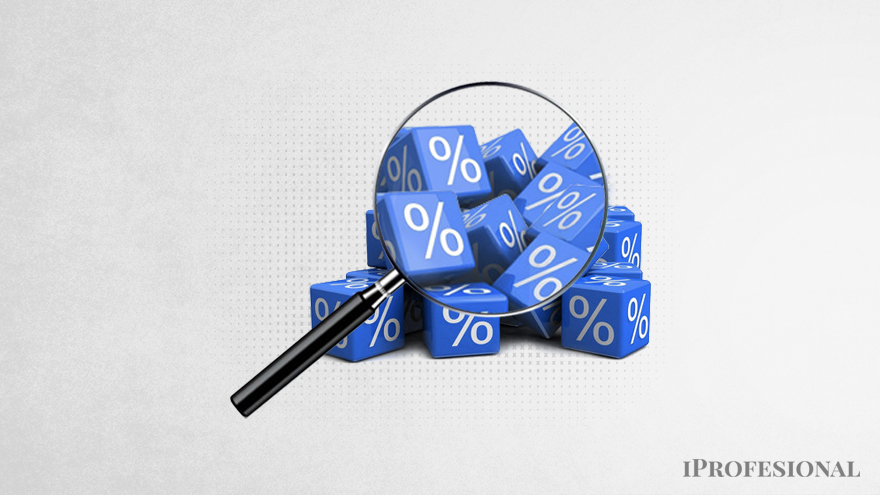 The traditional fixed term, in the last 12 months could not beat inflation, but it made a difference to dollars

What’s going to happen with the dollar

So far the dollar looks like the big loser, but relevant events such as the issuance, the lack of interest from the private sector in the treasury tenders and the failures of the special dollars, could revive the exchange rate from the ashes. Keep an eye on sovereign bondsbecause they pay rent in dollars bills, and their price is very low.

As for stocks, watch out for bank stocks, which rise little because banks are stuffed with treasury debt. I love YPF’s action, but if they are prohibited from increasing fuel by more than 4.0% per month, when they devalue at a rate of 6.6% per month, it does not seem appropriate to put money in a company with said equation, we will have to look with more attention to exporting companies linked to raw materials, with less state intervention in their businesses, difficult but not impossible.

There are investments that have paid off, such as the merry-go-round, you have to wait for the dollar, whoever waits often despairs, but everything will have its reward, and it will come very soon.

Not everyone says it: the ‘New York Times’ appreciates what the Government of Spain has done