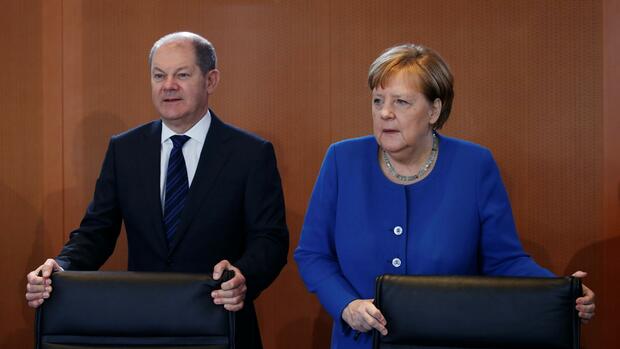 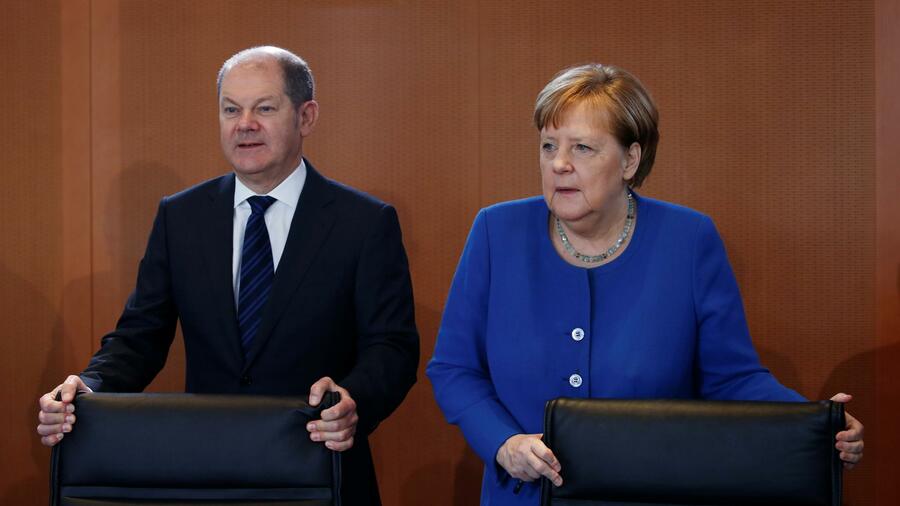 The coalition committee plans to adopt the economic stimulus plan next Tuesday.

Berlin According to a media report, the federal government’s planned economic stimulus package is expected to have a volume of 75 to 80 billion euros. The sum called the “Bild am Sonntag” with reference to government circles. The federal government should take over the majority with “well over 60 billion”, the states should bear the rest. The 100-billion-euro limit, which CSU chairman Markus Söder had declared as the upper limit, should be “clearly below”, the newspaper wrote.

The leaders of Union and SPD want to decide on the stimulus package in the coalition committee on Tuesday. The Union and the SPD have already developed a number of proposals regarding the structure.

According to the newspaper, the corona pandemic has cost the state 287.5 billion euros according to a calculation by the German Economic Institute (IW). The federal, state and local governments would have incurred additional expenditure of 192.9 billion euros and would have had to cope with a decrease in revenue of 94.6 billion euros. The debt ratio rose to 79.9 percent.

See Also:  The Huawei Mate 40 arrives in October with a 5nm Kirin SoC