The economy after the Covid-19: collapses of GDP and employment, rapid recovery and changes in consumption

The economic outlook after the coronavirus pandemic is not encouraging. All countries are damaged by the complete or partial stoppage of activity that they have been forced to carry out to stop the spread of the virus. A crisis unparalleled by its impact and, above all, by the short period of time in which it has occurred, leaving countries with almost no capacity to react. Although the depth of the consequences will not be known until the days advance, after a start of sinking, the states trust that the recovery will take place more quickly, in some more than others.

The IMF estimates that the impact of the coronavirus on the economy is worse than that of the 2008 crisis. The agency calculates that each month that for each month of confinement world GDP falls 3 points. For its part, the OECD calculates that the impact of that same relationship is two points. Be that as it may, hundreds of billions lost by the world economy. For this reason, the different central banks have modified their monetary policy strategies to breathe liquidity into the economy and try to mitigate the effects of Covid-19 on the countries’ accounts.

Of course, Spain does not come out of this crisis unscathed. Our country will suffer to recover due to its high dependence on tourism and the service sector, the last of which are expected to return to normal, but even so, the recovery is expected to be faster than in the last crisis. Thus, more aid is expected from Brussels. Whether in the form of eurobonds, now called coronabonds; that is to say, joint debt bonds of the EU countries composed in turn of the different national bonds. An option that seems far from being materialized by the opposition of countries like the Netherlands. Therefore, the option that force has charged is the disposal of the rescue fund, endowed with 400,000 million euros.

And it is expected that our country will suffer the biggest drop in GDP since the postwar period, according to a Freemarket report. The calculations made by this, Funcas, BBVA Research and the Rafael del Pino Foundation estimate that in these first two quarters, from 36,000 million to 98,000 million would be destroyed. A collapse of the productive fabric that will have a great impact on employment, worse data is expected this April due to the small print of the ERTE and the closure of small companies, and which will further stress Spanish debt, which is close to 100% of GDP .

Despite this, the rating agencies maintain their estimates with Spain. Thus, the Granada rating agency Axesor, for example, has maintained its rating of Spain at A although it expects that this year there will be a fall in GDP of 5.5%, which next year will grow, by 5.9%. Although it is true that the deficit is above that of Spain in 2007, when the crisis started, Axesor recalls that the debt of families and companies has decreased compared to then, in addition to the fact that the Spanish economy has been financing the rest of the world, with an external surplus. On this occasion, Spain will emerge from this crisis, according to Axesor, with a deficit of 5% and a debt of 103%, scenarios that Funcas also contemplates.

The great key is tourism, the engine of Spanish GDP that represents almost 13% of its value and is closely linked to foreign demand. Freemarket recalls that the loss estimates in the sector reach 60,000 million euros and McKinsey projects its recovery, worldwide, in the first quarter of 2021 or the end of 2020, so the summer campaign is lost.

Consumption habits and the economy itself will change and there will be sectors such as hospitality that suffer more than others. “Most likely, the recovery will be gradual. Our habits and patterns of behavior and consumption are going to change, and that is going to affect the economy. People are going to take much more precautions from now on. There will be sectors that are going to have a boom, such as new technologies, leisure consumption, platforms, online sales … to the detriment of others such as tourism that will go down. At some point it will recover, the question is how much and to what level, “explains head of economic analysis at BBVA Research, Rafael Doménech.

Proof of this is how the confinement situation caused by the Covid-19 crisis has had an impact on purchasing behavior. Thus, according to Kantar, one out of every two Spaniards declares that they have bought less in physical stores (20% globally), while 16% have bought more online (almost twice as much as globally). However, the intention to buy online in the future is lower in our country compared to the global average (18% vs. 32%). Even so, it must be remembered that online shopping barely had a penetration in Spain of around 2%, therefore this data is expected to grow after the crisis. Meanwhile, during these months of confinement, 51% of Spaniards believe that in the next month their level of online purchase will remain as it is today.

This growth of online means that physical stores are the big losers of the changes produced by the pandemic. According to a study by Oliver Wyman, in China, 60% and 70% of them have bought less in hypermarkets, supermarkets, convenience stores and traditional street markets. After overcoming the crisis, “the shops have reopened in China, but the presence of citizens in the shops has not returned to normal since there is fear of a new outbreak,” the study indicates.

Finally, while almost all agencies agree that the U-shaped recovery is the most likely, some warn of a more adverse scenario, with stagnation after the recession or an L-shaped “recovery”, such as Freemarket notes. “Except for the appearance of a vaccine against Covid-19 in a short period of time or some other unexpected positive shock, the national economy will suffer a severe recession of a scope and duration difficult to foresee,” he says. .

How has the US become in the focus of world contagion? 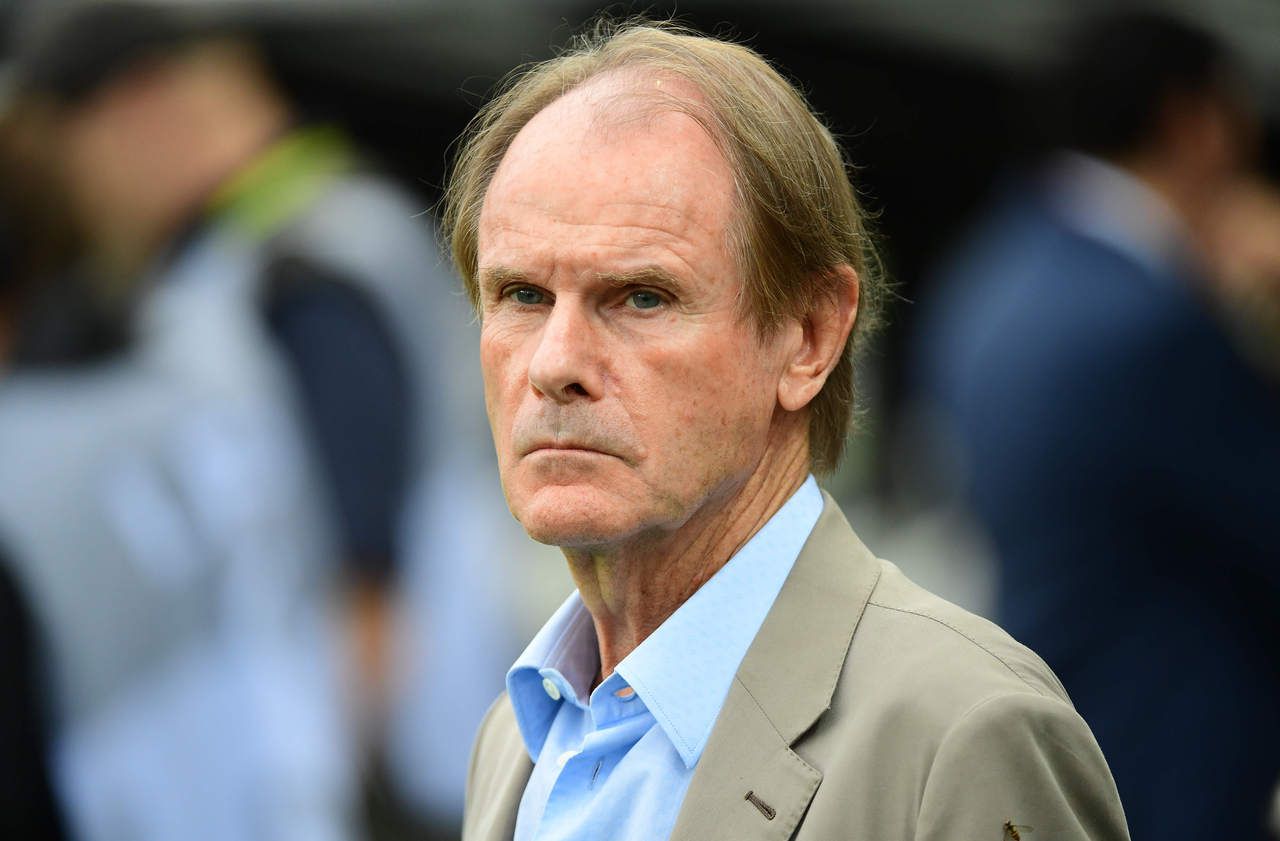 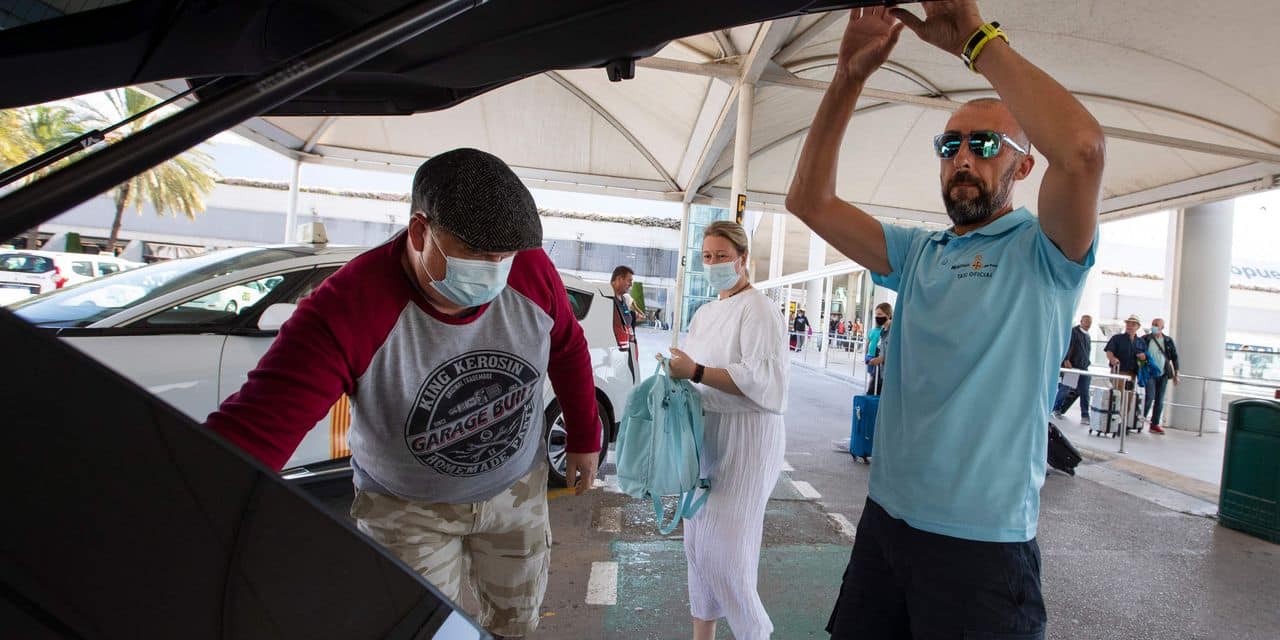 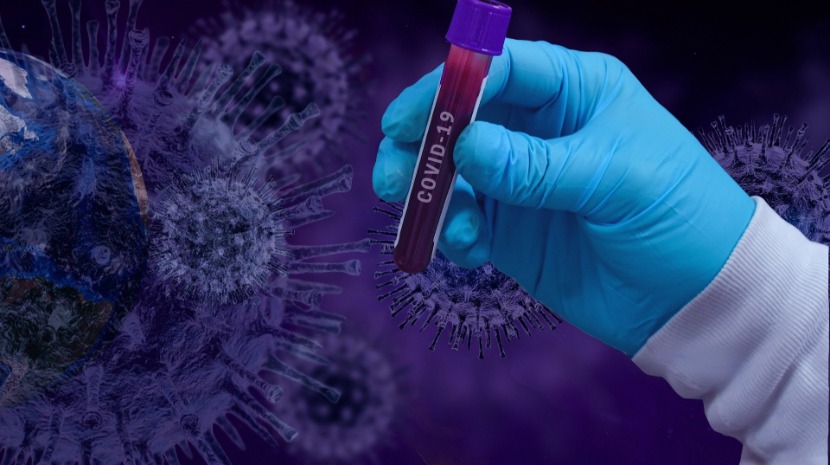 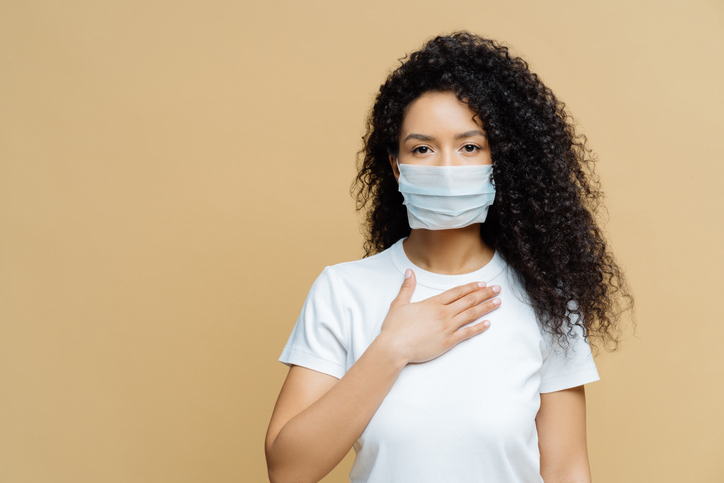 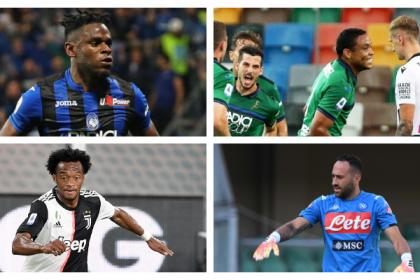