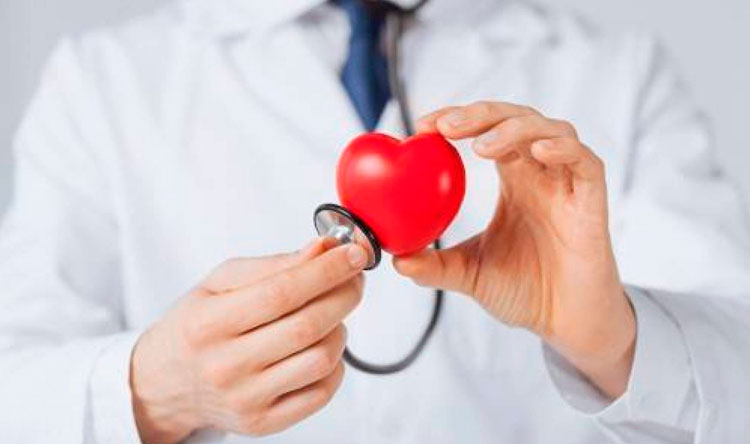 There are a number of factors that increase the risk of heart disease, from eating too much salt to drinking alcohol. Since heart disease is still the leading cause of death in many countries of the world; It is important to be aware of all the risks that cause these diseases.

In a report published by the American magazine “Best Life”, writer Kaley Coleman says that a group of researchers discovered in a recent study a factor that causes cardiovascular diseases that most people often ignore its seriousness.

According to a 2017 study published in the American Journal of Epidemiology, prolonged standing is just as dangerous to heart health as prolonged sitting. In this study, researchers analyzed data from more than 7,300 employees over a 12-year period, who worked at least 15 hours a week, and did not have any type of heart disease at the start of the study. The researchers concluded that those who worked in jobs that required standing for long periods were more likely to develop heart disease compared to those whose work required sitting for the longest period.

The researchers say that blood pooling in the lower extremities, increased venous pressure and oxidative stress are the three main reasons why standing for long periods of time causes heart disease. Commenting on the results of the study, Peter Smith, a researcher at the Institute of Work and Health in the city of Toronto and the lead author of the study, said, “When standing for a long period of time, blood tends to collect in the feet and it is difficult for the heart to pump this blood back up the body.”

“If your heart is having trouble pumping blood up the body, it can put more pressure on the veins,” Dr. Smith adds. Over time, these factors increase the risk of heart disease.”

At the end of the study, the researchers found that the odds of heart disease among employees who work for long periods of time are similar to those who consume nicotine daily or are obese, two of the leading risk factors for cardiovascular disease. The researchers stated in the study that “jobs that involve prolonged standing represent a significant risk factor for the cardiovascular system, and its severity is often overlooked.”

This includes jobs such as cashiers, bank clerks and waiters, which require standing for more than 8 hours a day, and Smith says his study shows that changes should be made in the pattern of these people’s work. And Smith continues, “If we realize that standing for a long time is harmful to health, perhaps more than sitting for a long time, then we should reconsider forcing some workers to stand for long periods during the performance of their jobs.”

According to the American Heart Association, prolonged sitting may increase the risk of heart disease and diabetes, and increase the odds of death. In this context, Professor Smith confirms that the shift between sitting and standing during work is the most appropriate solution to avoid health risks. “If you are in an environment that allows you to change body position throughout the day, that is fine,” he says. If your job requires you to stand constantly, sit down when you feel tired, and if it requires sitting, stand up from time to time.

But Dr. Smith warns that standing up from time to time is not enough to compensate for a healthy lifestyle, which requires a lot of activity to avoid various negative effects.