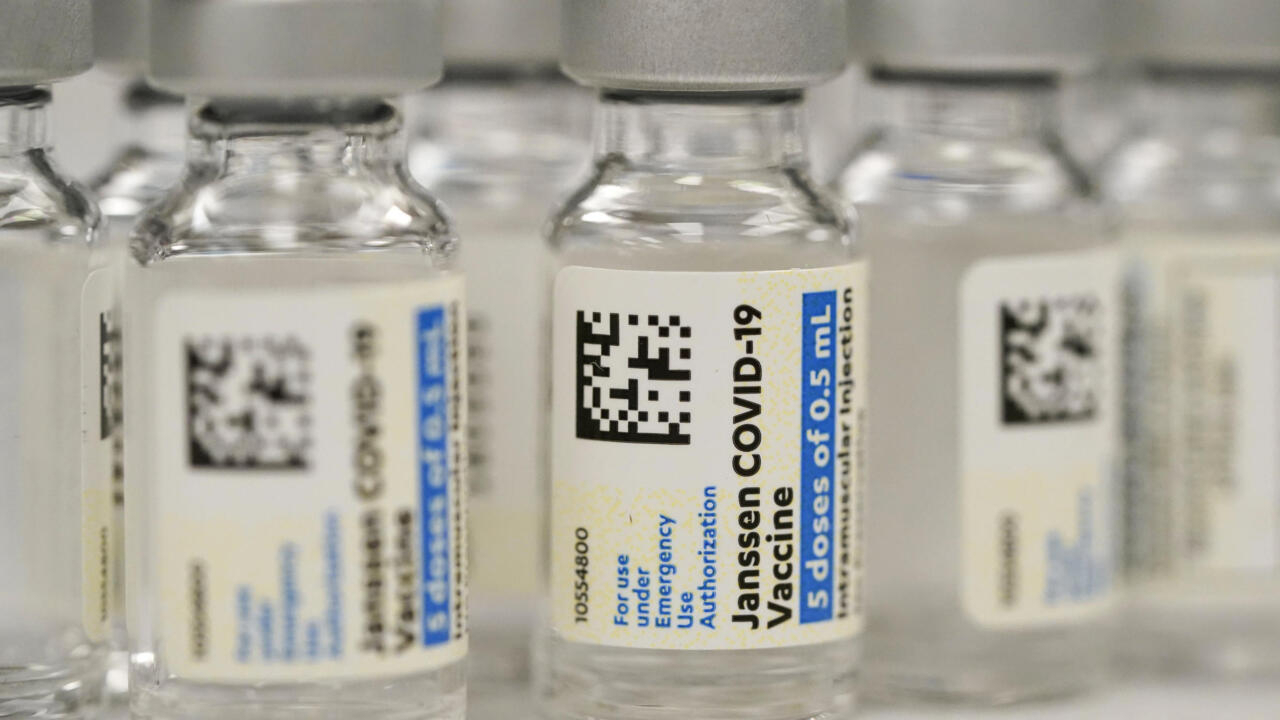 Due to serious doubts about its effectiveness, the Janssen vaccine is subject to further investigation. A decision by the National Medicines Safety Authority (ANSM) which has just published a report on the subject.

According to the ANSM report, a single dose of the Janssen vaccine would not be enough to protect against the Delta variant. The ANSM was based on the conclusions of the two regional pharmacovigilance centers which are responsible for monitoring the side effects of this product from the American laboratory Johnson & Johnson.

Scientists have pointed to observations that could explain the role of the Janssen vaccine in the appearance of more or less serious side effects such as thromboses, convulsions or strokes.

Serious forms of Covid-19 despite vaccination

The Medicines Agency highlights a large number of patients who have received the Janssen vaccine and who are still admitted to intensive care, even though the vaccine is supposed to protect them from severe forms of the disease. Covid-19.

Since April, out of a little over a million French people who have been vaccinated with this product, 32 have been infected with Covid-19, including 29 serious cases and 4 deaths, a rate of 3.78 per 100,000. These severely affected patients presented with ” mostly serious risk comorbidities “, According to the ANSM. For the 17 cases of infection where the variant is known, it was each time the Delta variant.

► To read: Covid-19 in France: the 3rd dose injection campaign begins in the Ephad

Determine if failures with Janssen are greater than with other vaccines

Given the overrepresentation in intensive care of patients who received the Janssen vaccine, additional investigations are already underway, to learn more about the efficacy of the only single-injection vaccine administered in France, and to verify whether the failures are more important with Janssen than with other vaccines available in France.

On August 24, the French National Authority for Health (HAS) recommended that people vaccinated with Janssen receive a booster dose with an mRNA vaccine (Pfizer or Moderna) from four weeks after their vaccination.

Several studies have shown that the first dose of Pfizer or AstraZeneca vaccine provided insufficient protection against the Delta variant. No data on this point is available for Janssen, but the HAS had deemed it likely that this is also the case.

► To read: The evolution of the Covid-19 epidemic in Europe worries the WHO