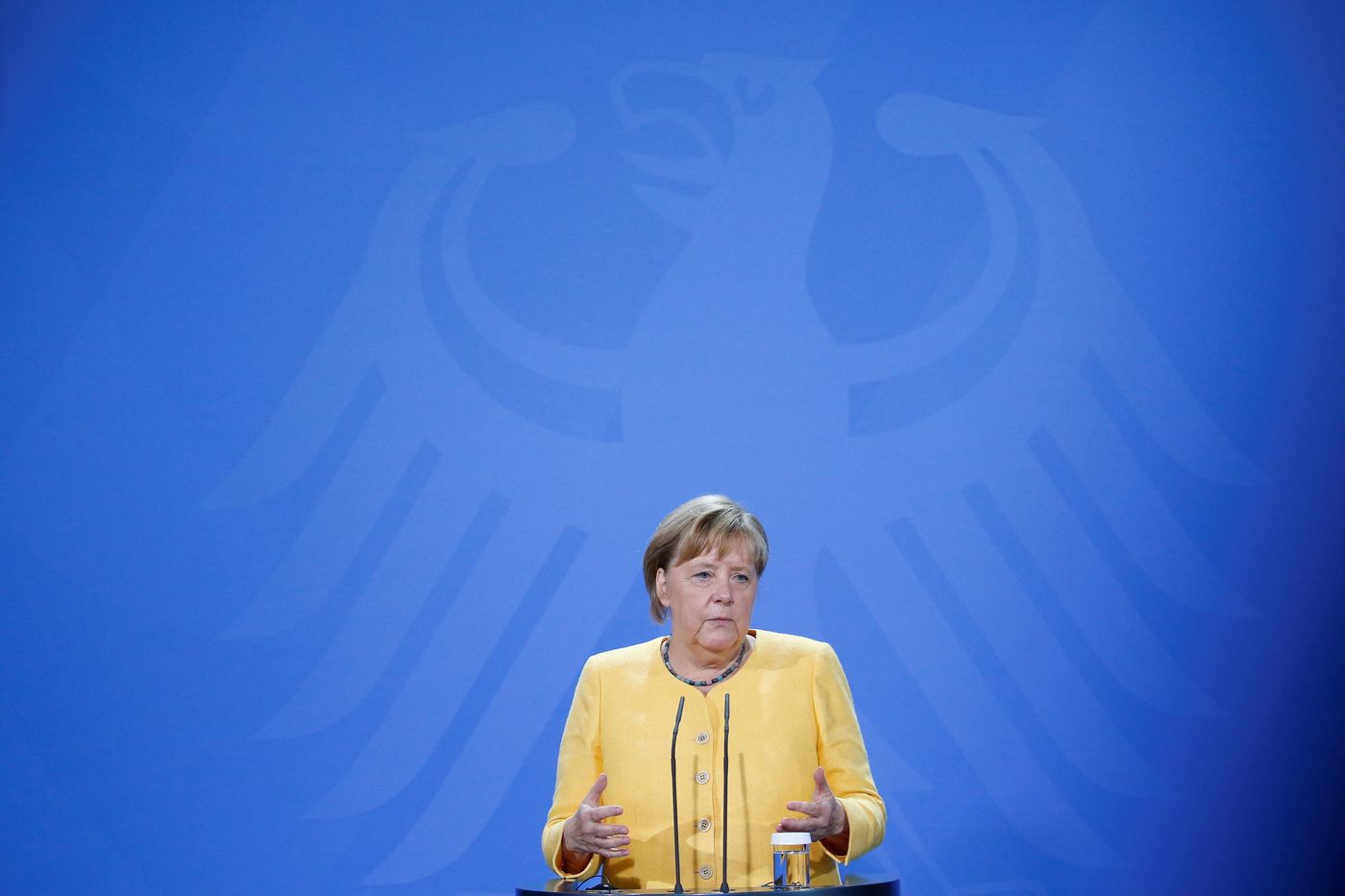 On paper, she is expected to win the federal election on September 26. Once more. At 67, after four consecutive terms, Angela Merkel remains the best placed in the hearts of Germans, according to the polls. A survey published in early August still places her with 66% of positive opinions, far, far ahead of the foal of her party, Armin Laschet (24%), the candidate of the Greens Annalena Baerbock (27%) or even the social challenger. Democrat Olaf Scholz (48%). But now, this time, Angela Merkel is not a candidate.

→ REPORT. Germany in search of a trusted Chancellor

The Chancellor may have left her reserve to support Armin Laschet’s campaign, the Christian Democratic Union (CDU) can no longer count on the “Merkel bonus” which swelled the results of the conservatives in many Länder. It is undoubtedly in the North-East, in Mecklenburg-Western Pomerania, that the loss is the most severe. If nothing changes, the CDU would come ten points behind the Social Democrats of the SPD, with 19% of the vote, against 33% in the 2017 elections.

→ ANALYSIS. Germany: a first debate between the three candidates to succeed Angela Merkel

“Angela Merkel had the right compass”, admitted the Bavarian Markus Söder, leader of the CSU – “brother party” of the CDU -, who had however not spared it on its migration policy. He himself has long aspired to become the Conservatives’ candidate for these elections.

The Christian Democrats are not the only ones to admit a touch of nostalgia. The head of the green government of Baden-Württemberg, Winfried Kretschmann, also acknowledges this: “Chancellor Angela Merkel will be missed. I’m convinced “, he wrote in a column given to The time, even if he remains critical of his arbitrations on climate issues. “We will speak of the period 2005-2021 as an era comparable to the chancelleries of Konrad Adenauer and Helmut Kohl”, considered this founding member of the Grünen, which we sometimes classify on the right.

Others will regret the sober and vague style. ” You know me “ (” You know me “), she had launched as a program to get elected in 2013. Conversely, the 2021 candidates pay for their conduct. Armin Laschet can’t get over the footage showing him hilariously, behind President Frank-Walter Steinmeier, on a visit to victims of the deadly July floods. Both he and Annalena Baerbock have been accused of plagiarism for their campaign book. The environmental candidate was also forced to apologize for not having declared bonuses paid by her party. Olaf Scholz, who until then has not stood out, takes advantage.

By showing herself for the first time alongside Armin Laschet, on August 21, during the meeting in Berlin, Angela Merkel wanted to adorn him in garb that we readily recognized at home. “It has always been important for him to place the inalienable dignity of people at the center of everything”, she said. She said to herself “Deeply convinced” that “it is with this attitude that he will serve the Germans as chancellor”. No effect for the moment.

It is not only on the national political scene that the outgoing chancellor leaves a great void. Criticized for the questions she leaves open in Afghanistan or in Eastern Europe, after a final visit to the Kremlin and Ukraine, Angela Merkel nonetheless remains a unique case in the European Union for her longevity in power.

→ LARGE FORMAT. The last mission of Angela Merkel the European

This stability will also be missed by the 27. This is largely reflected in a YouGov opinion poll carried out in seven Member States. The French are 67% to express themselves positively over her sixteen years as chancellor, ahead of the Swedes (64%) but behind the Spaniards (78%) or the Danes (75%). In the end, the least convinced are the British (46%). Contrary to Angela Merkel’s convictions, they are now playing their best interests and their future outside the EU.