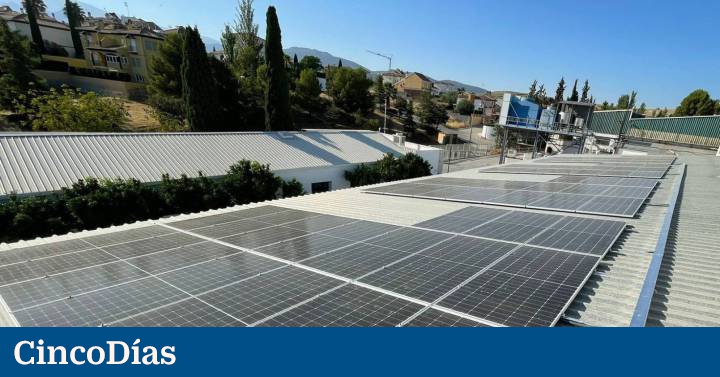 The new records set in recent weeks for the price of electricity have been key for the Government to announce a new renewable auction for October 14. The operation, planned in the Ecological Transition calendar to increase decarbonisation, will be the second this year. A total of 3,300 megawatts (MW) will be put out to bid, which will serve to fulfill a third of the Executive’s auction plan: 20 gigawatts (GW) until 2025.

The new auction guarantees the winners a fixed price for the energy generated. Although it is below the market, “it facilitates and cheaper the financing of projects”, according to José Salmerón, general director of Wind to Market and AEQ marketer. “It is an essential lever in the development of renewables,” he continues, “the funder will have income security and will be willing to facilitate completion at the lowest possible cost.”

The sector thus expects a great reception. Several companies consulted by Cinco Días have confirmed their intention to attend this call. The result will be, they expect, similar or even higher than that of the January auction, in which, before 3,000 MW offered, proposals for 9,700 were presented.

Soltec indicates, for its part, that it can also “help reduce electricity prices in Spain by incorporating solar energy, the most competitive source of generation today.” The impact of current prices on auction conditions is, however, still uncertain.

According to Salmerón, the rise in the cost of electricity is moving from the short term to the medium term, although the forecasts for two or more years are still not very solid. On the other hand, the cost of the facilities can become more expensive “both due to the price of the land and the cost of the materials”, and thus, “increase the price expectations of the participants”. In January, the auction price was 25 euros per MWh when the wholesale market was then 71. A little more than half of this week’s record of 122. Companies such as EDP Renovables consider that the records reached in the wholesale market and the climatic emergency “consolidate renewables as a clean, balanced and sustainable alternative.” The auction “is an effective measure to ensure this change,” they add.

Along the same lines, Soltec considers positive the fact that the Ministry [de Transición Ecológica y el Reto Demográfico] “Follow the roadmap set by incorporating significant volumes of photovoltaic power in Spain.” Solaria also welcomes the launch of this auction. “It is an opportunity to consolidate photovoltaic solar energy in Spain”, said its general director Darío López. “It favors access to a more profitable and accessible energy for the population”, he emphasizes.

This auction confirms progress towards a more balanced energy market that will allow the energy transition to be promoted in accordance with the objectives of the long-term Decarbonization Strategy for 2050.

The auction comes with two relevant news. An ultra-fast capacity of 600 MW is expected to favor consumers by accelerating the renewable deployment (and increasing supply) because the facilities will have to be connected to the grid in a maximum of eight months. But, according to Salmerón, the volume is insufficient to change the price dynamics “if the price of gas and CO2 emission rights is maintained at current levels.”

Likewise, 300MW is reserved for photovoltaic installations of less than five MW. “A good alternative” in the words of Soltec, “since it integrates the main equipment of a plant into a solution, making the advantages of a large installation available to the small producer”.