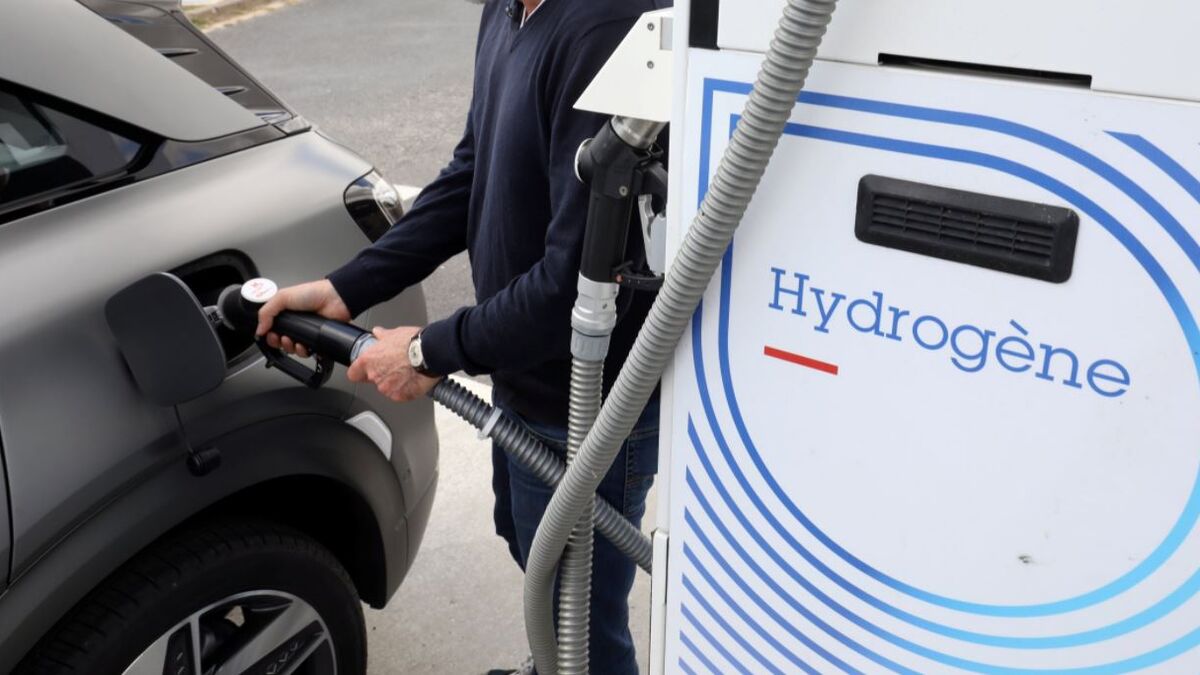 “The transition is too slow”. The world will suffer from global warming but also from “turbulence” in terms of supply if it does not invest more massively and rapidly in clean energies, warns this Wednesday the international energy agency (OUCH).

The agency launches “serious warnings to the direction the world is taking” in its annual report published two weeks before the opening of the UN (United Nations Organization) COP26 climate conference in Glasgow (Scotland ).

A “new economy is emerging”: batteries, hydrogen, electric vehicles … she notes. But all this progress is countered by “the resistance of the status quo and fossil fuels”: oil, gas and coal still form 80% of final energy consumption, generating three quarters of climate change.

To date, States’ climate commitments, if they are kept, will only allow 20% of the greenhouse gas emission reductions needed by 2030 to keep warming under control. “Investments in carbon-free energy projects will have to triple within ten years, for carbon neutrality by 2050”, summarizes the director of the IEA, Fatih Birol. While the Covid-19 crisis has halted progress in electrification, especially in sub-Saharan Africa, funding for emerging countries is key, while they must equip themselves while avoiding coal-fired power plants in particular.

The IEA offers three scenarios for the future. In the first, states continue as they do today: clean energies are developing, but rising demand and heavy industry are keeping emissions at current levels. The warming reached 2.6 ° C compared to the pre-industrial level, far from the 1.5 ° C guaranteeing manageable impacts. Or the States apply their commitments, in particular carbon neutrality for more than 50 of them including the European Union. Demand for fossils peaks in 2025. The temperature rise remains at 2.1 ° C. The third option is carbon neutrality, to stay below 1.5 ° C, “which will require major efforts but offers considerable health benefits such as economic development,” says the IEA.

The additional funding required “is less heavy than it seems”, she adds. 40% of emission reductions “pay for themselves”, through energy efficiency, the fight against methane leaks or solar or wind farms where these technologies are already the most competitive.

The IEA also stresses that the current general investment deficit affects not only the climate but also prices and supply, a promise of “turbulence” as the world is experiencing today with post-Covid tensions on energy fossils. In recent years, the depreciation of gas and oil prices has limited investment in this sector, while at the same time the transition to clean energy is too slow to meet demand, explains the IEA. “The risk of increased turbulence for global energy markets” stresses Fatih Birol.

“We are not investing enough to meet future needs, and these uncertainties are preparing us for a volatile time. The way to respond is clear: invest massively and rapidly in clean energies ”to meet short and long term needs. Otherwise, “the risk of destabilizing volatility will only increase over time”, adds the report, which insists on the importance of a transition “affordable for all citizens”. “A new energy economy is emerging, with the potential to create millions of jobs,” says Fatih Birol, who calls on leaders at COP26 to “do their part by making the 2020s the decade of the massive deployment of carbon-free energies ”.