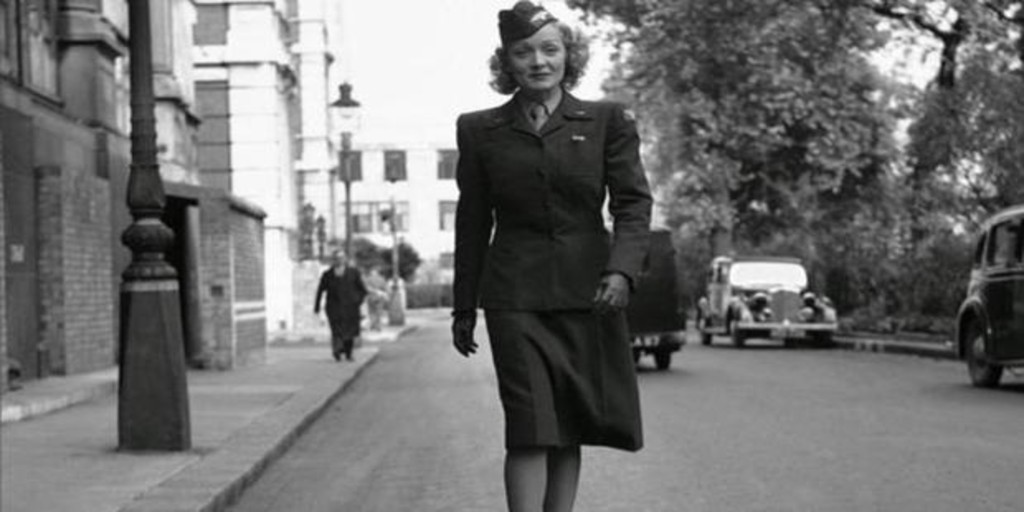 In December 1944, when she had already made almost fifty films and was considered one of the great stars of Hollywood, Marlene Dietrich was in the terrible Battle of the Bulge in Nazi-occupied Belgium, accompanying the US Army. What was that actress born in Berlin in 1901, who had lived in Germany until she turned 30, doing accompanying the enemy in the most devastating war in human history?

Dietrich had traveled to Hollywood in 1930, three years before Hitler’s rise to power, on the occasion of the premiere of ‘The Blue Angel’. There he signed an exclusive contract with Paramount, in response to the rise of Greta Garbo, who was in