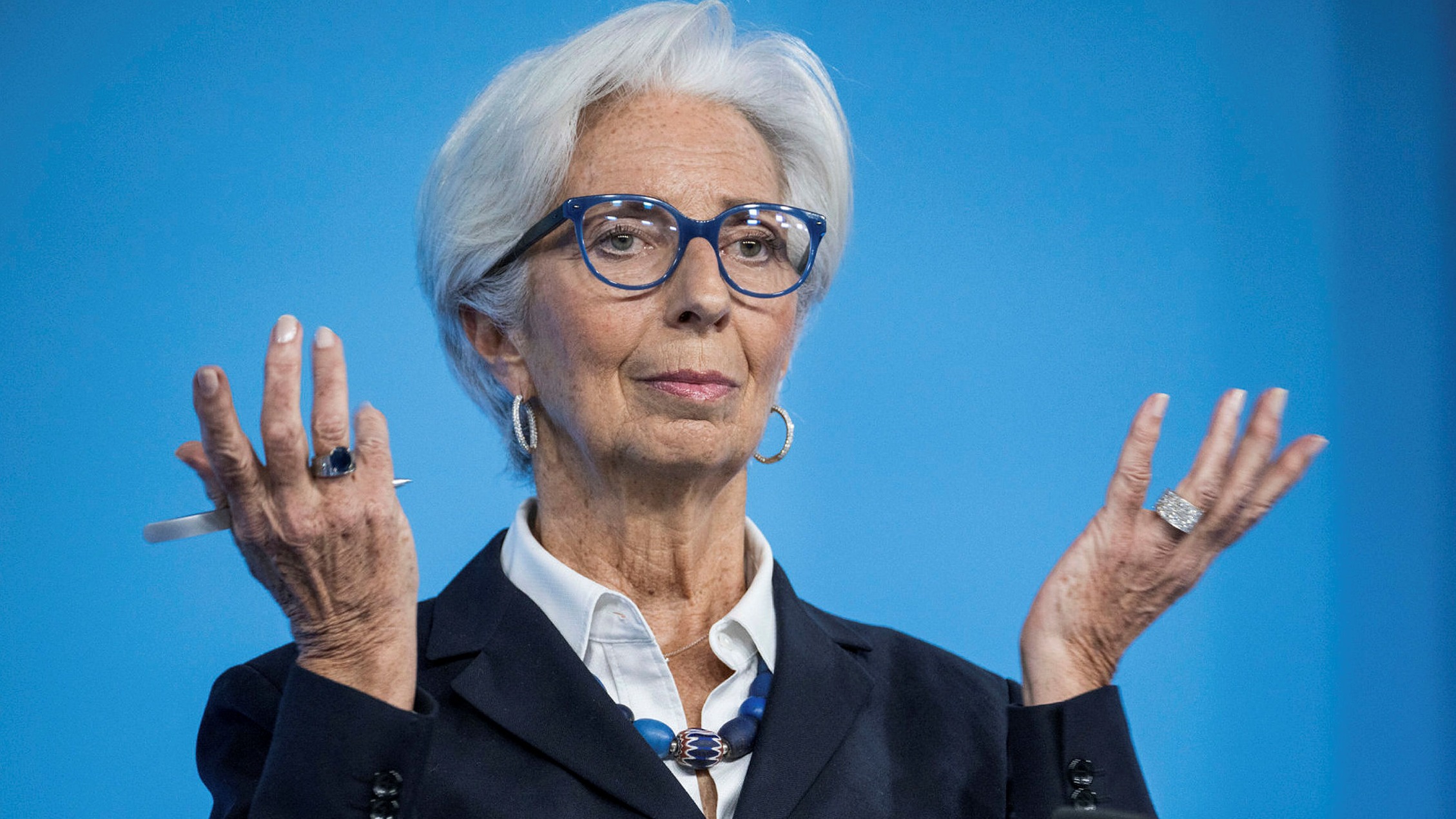 “Based on the current outlook, we will probably be able to exit negative interest rates by the end of the third quarter,” the central banker wrote in a blog post posted on the institution’s website.

The euro, which has been suffering for several months from the more rapid tightening of monetary policy in the United States, accentuated its gains on Monday morning against the greenback (+0.57% to 1.0624 dollars at 08:45 GMT) after the publication of the ECB.

The Frankfurt institution has distinguished itself for several months by its reluctance to frankly announce a timetable for tightening credit conditions.

However, the words of Ms. Lagarde are now in line with the expectations of market players, banking on several rate hikes in the second half of the year.

The first increase should be decided in July, said Ms. Lagarde, shortly after the end of net asset purchases, the other support instrument which no longer has meaning in a context of high inflation.

Driven by energy prices and shortages of certain products amid high post-Covid-19 demand, inflation stabilized at 7.4% year on year last month in the euro zone, a level which remains well above the ECB’s 2% target.

During a period of low inflation in 2014, the institution had reduced its rate to negative, encumbering part of the deposits of banks at its counter, and this to encourage banks to lend to the economy.

The exit from the era of negative rates therefore concerns this instrument, which is currently standing at -0.5% and which is the reference on the market.

In recent weeks, the “hawks” in the Governing Council of the ECB have pleaded for them to accelerate the pace of normalization of monetary policy, taking precedence over the “doves” who want to stimulate the economy.