Eurogroup leader Mário Centeno announced the deal that was reached after the marathon discussions in Brussels.

However, the ministers did not accept France and Italy’s request to share the cost of the crisis by issuing corona bonds.

The package is smaller than requested by the European Central Bank.

The ECB has stated that the bloc may need up to EUR 1.5 billion (GBP 1.3 billion) to deal with the crisis.

However, French finance minister Bruno Le Maire welcomed the agreement as the most important economic plan in the history of the EU.

“Europe has decided and is ready to face the severity of the crisis,” he tweeted after the talks.

The main component of the bailout plan is the European Stability Mechanism, the EU’s bailout fund, which provides EUR 240 billion to ensure the spending of the debtorized countries under pressure.

EU ministers also agreed on other measures, including guarantees from the European Investment Bank of EUR 200 billion and a European Commission project for national short-term work systems.

The ministers were on the verge of reaching an agreement on Wednesday, but the talks were broken off and had to be resumed a day later, amid a dispute between Italy and the Netherlands over the use of the recovery fund.

The coronavirus pandemic has exposed deep divisions in Europe, where Italy and Spain have accused the northern nations led by Germany and the Netherlands of not doing enough.

Jim Chanos says Tesla should act like an automaker, not a tech company 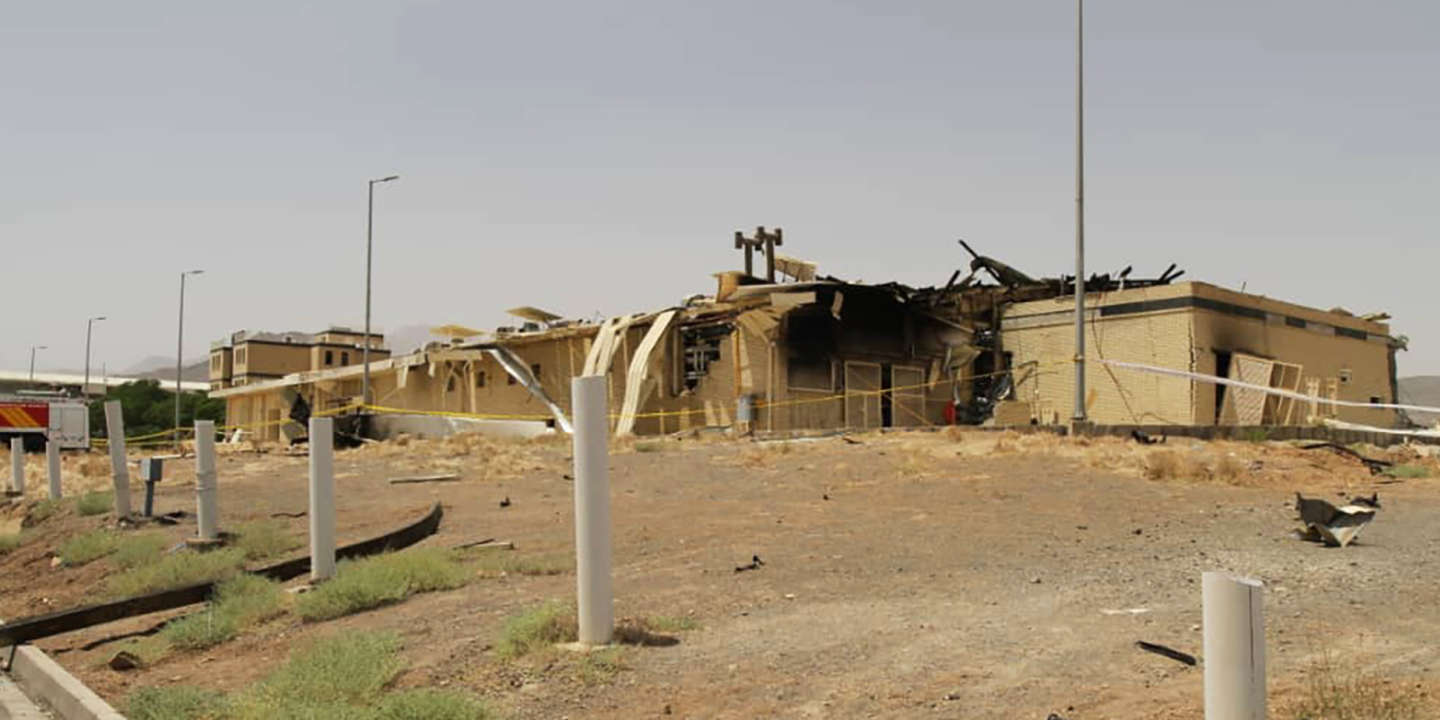 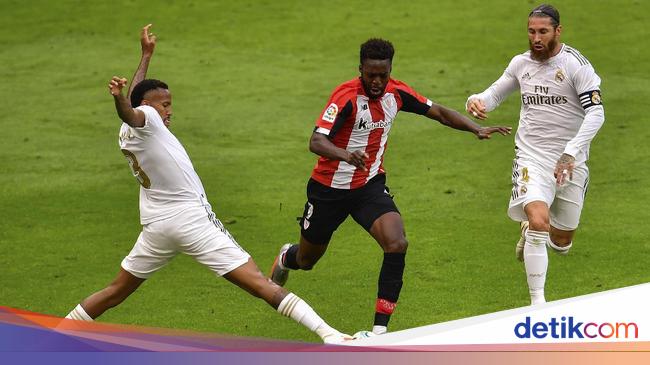 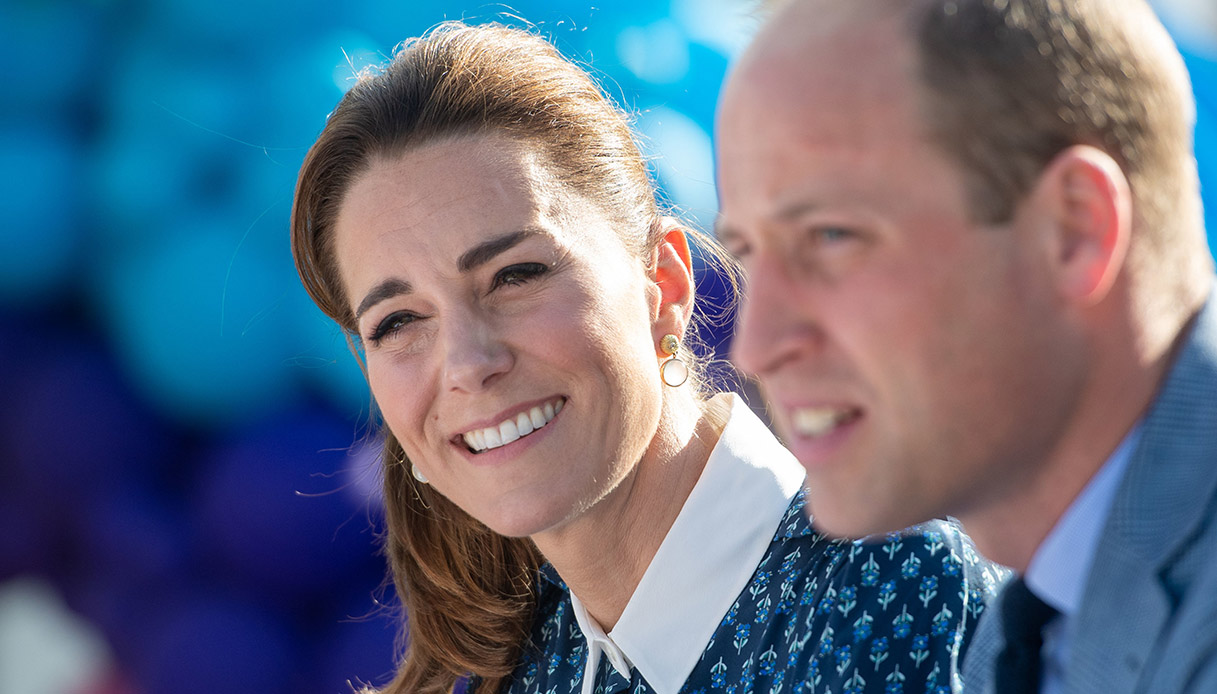 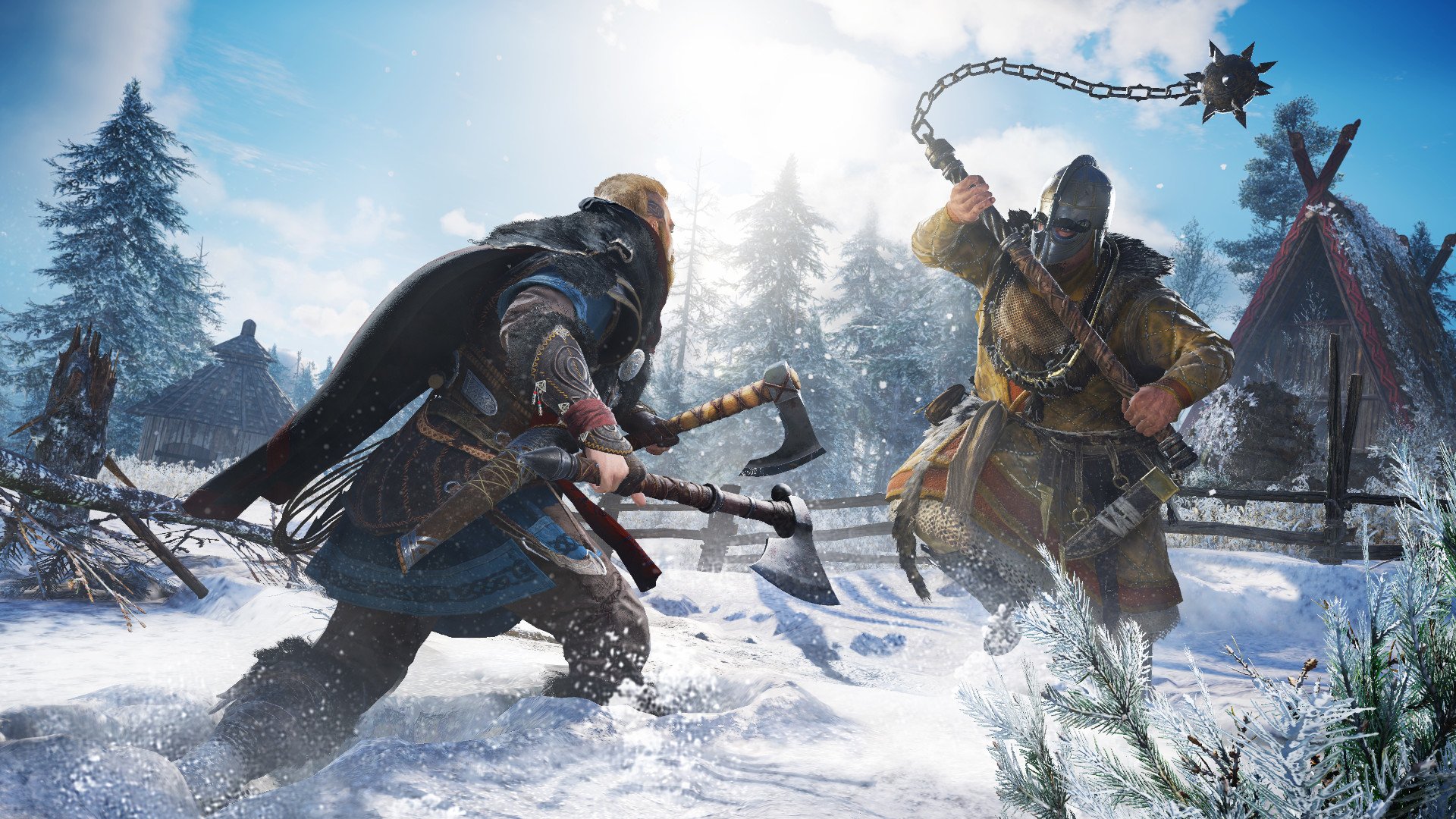