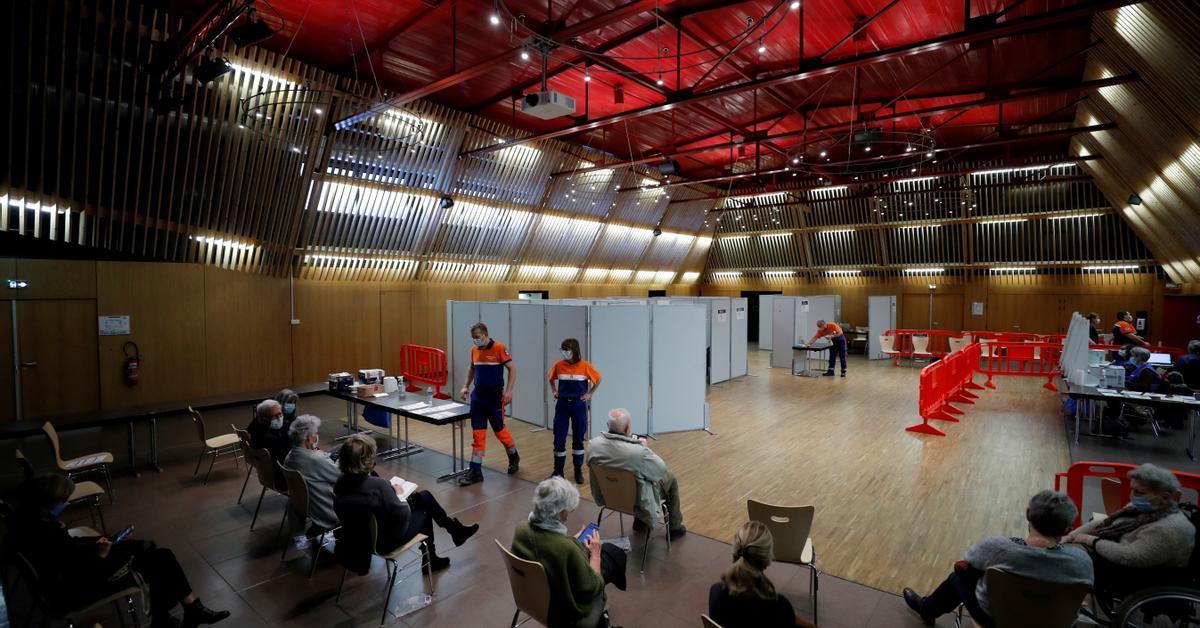 After a week of open warfare with Swedish-British pharmaceutical company AstraZeneca, the European Commission has managed to scratch nine million more doses of the vaccine designed by Oxford researchers against covid-19. The company warned last week that, due to production problems, in this first quarter it could only guarantee 31 million doses in EU countries, although in the contract signed with Brussels it had promised to serve more of 100 million doses (the precise data is secret, like all sensitive parts of the contract). Following the video conference this Sunday by Commission President Ursula von der Leyen with company officials, the new offer has risen to 40 million doses by March. Von der Leyen also says that “the company will expand its production capacity in Europe.”