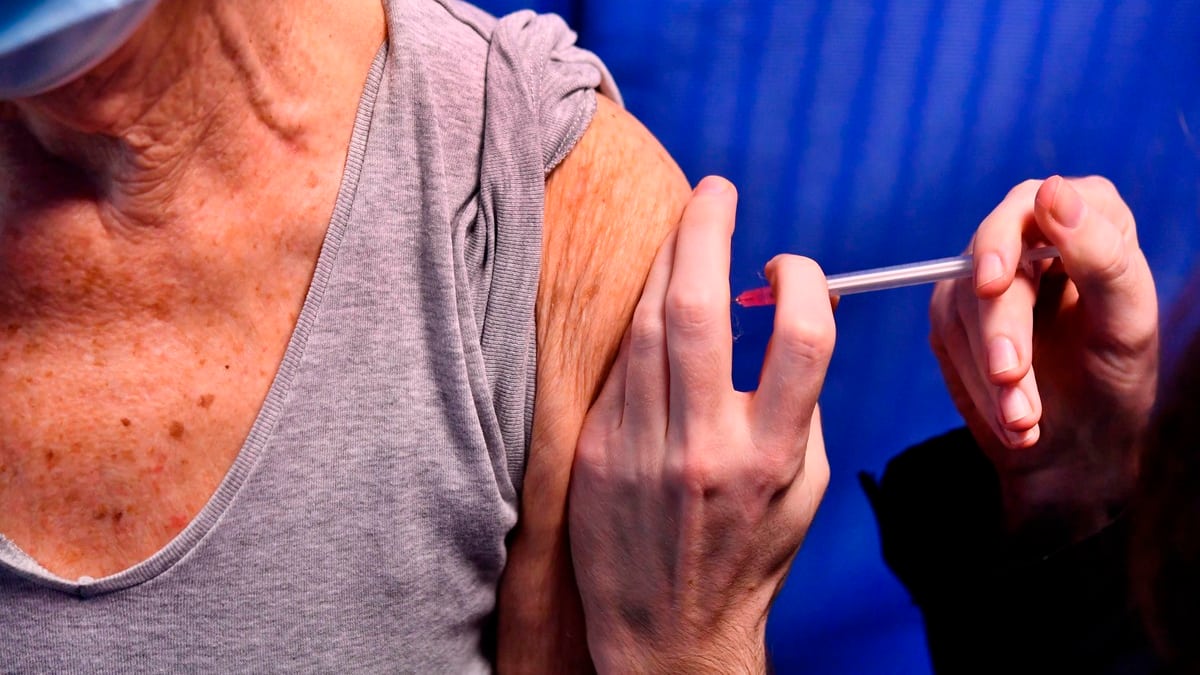 Criticized for the slowness of vaccinations, the EU is imposing safeguards on exports of COVID-19 vaccines from Saturday to keep control of the doses intended for it, a device denounced by the WHO.

The European Commission on Friday adopted regulations subjecting vaccines to “an export authorization” issued by states. It must come into force after publication on Saturday in the official journal of the Union.

The aim of the mechanism, set up for six weeks, is “to have exact information on vaccine production and (know) where companies want to send them,” Trade Commissioner Valdis Dombrovskis explained.

It is the Member States which will exercise this control and issue the export authorizations, on the basis of the “recommendations” issued by the Commission, after an exchange between national customs and Brussels.

Above all, the system plans to obtain information on vaccine exports, their destinations and the volumes shipped, “for a period covering the three months preceding the entry into force”, which “will make it possible to shed light on recent movements. weeks, ”argues Dombrovskis.

Even if the Commission denies targeting a particular company, the mechanism is introduced against the backdrop of a heated dispute between the EU and the Swedish-British laboratory AstraZeneca, which has announced that it will reduce its deliveries of vaccines to Twenty-Seven due to a “yield” problem at a factory in Belgium.

The argument hardly convinces Brussels. The EU recalls that the signed contract assumed production in four factories (two in the EU and two in the United Kingdom), and that difficulties on the only Belgian site in question cannot explain the extent of the delays.

See Also:  "If the Asian countries have proved effective in the face of the pandemic, the vaccination phase promises to be more complicated"

Especially since the contrast is stark with its promise to provide 2 million weekly doses in the United Kingdom, where the vaccination campaign continues to gain momentum.

“On the one hand, there cannot be a significant delay in deliveries to Europe, and on the other hand deliveries which are maintained or accelerated to another country,” added the Secretary of State. French at European Affairs Clément Beaune.

“Several factories are obviously supposed to provide us with the vaccines ordered, and yet we only receive doses from one of them …”, notes a European official, on condition of anonymity.

The World Health Organization (WHO) condemned the initiative, seeing it as “a very alarming trend”.

“It is always a matter of concern to see (…) restrict the export of what can be considered a global public good,” Mariângela Simão, Deputy Director General of the organization, responsible for access to medicines.

“This is particularly worrying, because the production chains are diverse and fragmented”, with components “coming from all over the world”. European controls can “undermine global efforts to ensure equitable access” to vaccines, she regretted.

The International Chamber of Commerce said it feared “retaliatory measures by third countries, at the risk of rapidly destabilizing essential production chains”, according to a letter sent Thursday to the European executive and consulted by AFP.

Brussels wanted to be reassuring: “This is not a ban on exports! Most will be authorized without incident ”and companies will receive a response“ in 48 hours ”, pleaded a European official.

He specified that the device provides for exceptions for humanitarian deliveries to low-income countries, as well as for countries located in the neighborhood of the EU – Switzerland, Western Balkans … but not the United Kingdom.

“It is not a question of defending against anyone”, these controls intend “to protect our pre-order agreements (…) guaranteeing our access to doses” and to impose “transparency”, insisted the Commissioner for Health Stella Kyriakides.

For Brussels, the “emergency measure” was necessary to respond to the exasperation of the Member States. Belgium had notified the Commission on Wednesday that it was preparing to unilaterally establish restrictions, says a European source, recalling that the EU “discourages” this type of individual action.