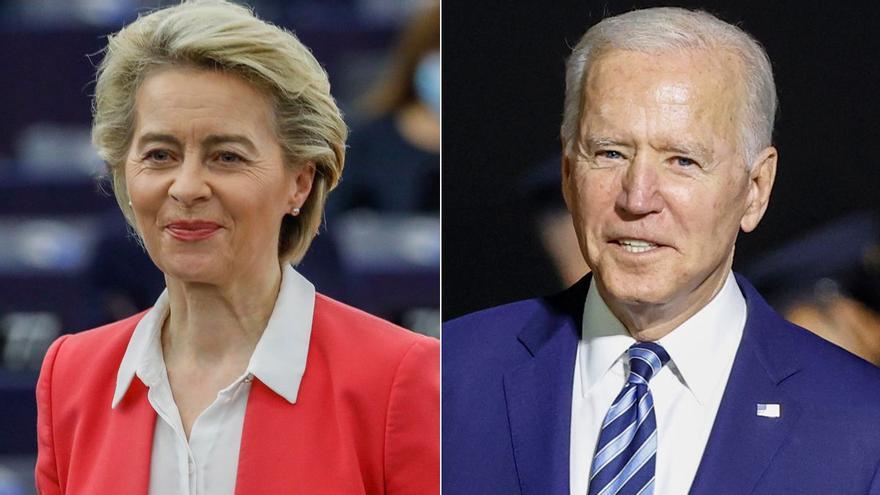 “We call for progress in a transparent, evidence-based study led by WHO experts on the origin of covid, which is free from interference“, both parties state in the draft.

So far there is two theories predominant: one, that the virus passed from animals, possibly bats, humans and two, which came out by Wuhan virology laboratory accident. Members of the WHO who visited China this year to investigate precisely the origin of the virus denounced that Beijing had not given them free access to all the information.

Despite stating its support for Biden, the EU “will not launch its own investigation”, an EU diplomatic source told Reuters. “We are not anti-China,” he added. A second source has stressed that the EU “does not have intelligence services and is not going to try to carry out this investigation through the agencies of the member states.” “The US can speak with the information services of the EU countries, but we are not going to get involved,” he added.

Despite these limitations, EU support will represent a accolade to the Biden Administration, which is looking for allies to stand up to Beijing. Up to now. the EU has tried to maintain a balancing strategy between China and the US.

In a concession to the EU, the draft does not mention Biden’s proposal to release the vaccine patents of covid-19. Instead, it proposes reducing export restrictions and promoting technology transfer.

The document mentions the goal of global vaccination. Thus, he points out that the US and the EU “aspire to vaccinate at least two-thirds of the world’s population by the end of 2002.” This means that some 2.5 billion people may not be vaccinated before 2023.