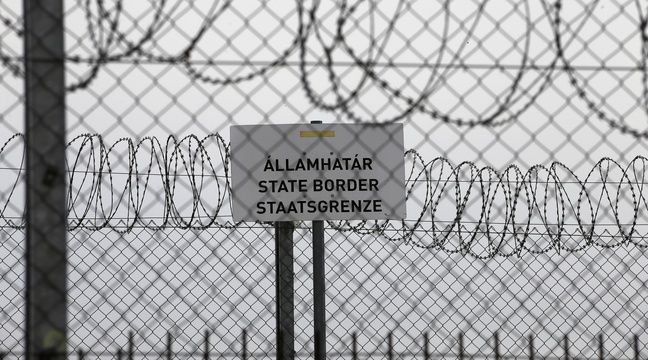 Frontex, the European Union (EU) border monitoring agency, announced on Wednesday that it was suspending operations in Hungary after a ruling by the European Court of Justice criticizing that country’s asylum system. “Frontex has suspended all its operational activities on the ground in Hungary,” Chris Borowski, spokesman for Frontex, headquartered in Warsaw, told AFP.

“Our common efforts to protect the EU’s external borders can only be successful if we ensure that our cooperation and activities are fully compliant with EU laws,” he said.

In December, the Court of Justice of the European Union found numerous flaws in Hungary’s asylum procedures, including the illegal expulsion of migrants from Serbia. She also said that laws prohibiting asylum seekers from remaining in Hungary while their legal appeal was being considered were illegal and criticized the detention of migrants in “transit zones”.

The Hungarian Helsinki Committee (HHC), a non-governmental watchdog, claimed on Tuesday that Hungary had expelled more than 4,400 migrants since the EU Court of Justice ruling.

“Frontex’s decision is important since Frontex has never suspended its activities” before, said Andras Lederer, a member of the HHC. Andreas Lederer said that Frontex had been forced to suspend its operations in Hungary because it risked being seen as an “accomplice” in Hungarian migration policy.