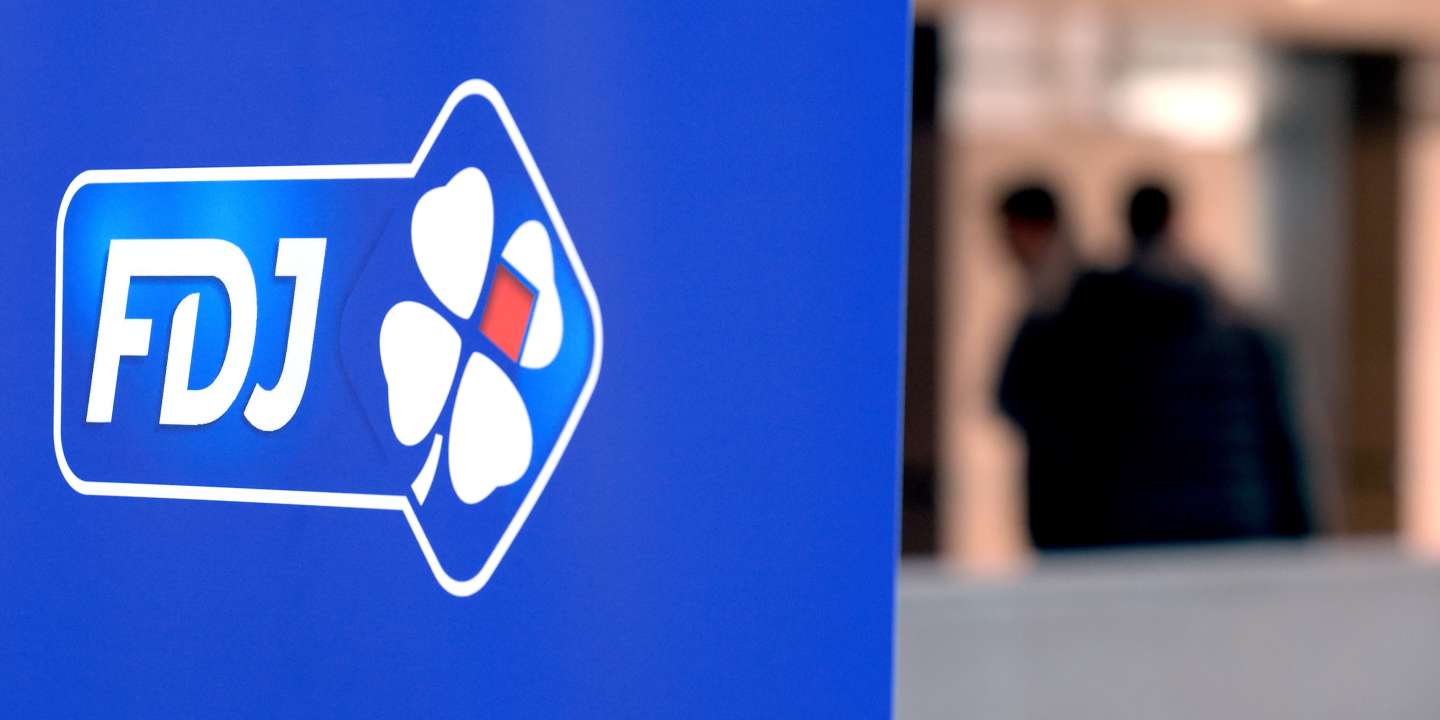 Brussels announced, Monday, July 26, the opening of an in-depth investigation into the granting, by the French state, of exclusive rights to the Française des Jeux (FDJ) to operate lotteries and sports betting for twenty-five years.

This advantage granted to the main operator of gambling in France, privatized at the end of 2019, could constitute a violation of European Union (EU) rules on state aid. The European Commission said in a statement not to rule out that “The measure could provide an undue economic advantage to la Française des jeux”.

“Following the receipt of two complaints relating to the sum of 380 million euros paid by Française des Jeux to France, in remuneration of the exclusive rights granted, the Commission will verify that the remuneration complies with market conditions”, she added.

“The opening of an in-depth investigation gives France and all interested parties the opportunity to comment on the measure in question. It does not in any way prejudge the outcome of the investigation ”, however specified the European executive.

The FDJ had been entrusted by the French State with the exclusive organization and operation of lottery games and sports betting for a period not exceeding twenty-five years, within the framework of the Pacte law which reformed the gambling regime in France. In return, it had to pay 380 million euros to the State.

The Pacte law, adopted in April 2019, and which paved the way for a vast asset disposal program, authorized the transfer to the private sector of the majority of the capital of the gaming operator, with the French State remaining a minority shareholder. .

Read the column on the privatization of the FDJ: “To speak of a” popular “success is to go a little fast in the process”