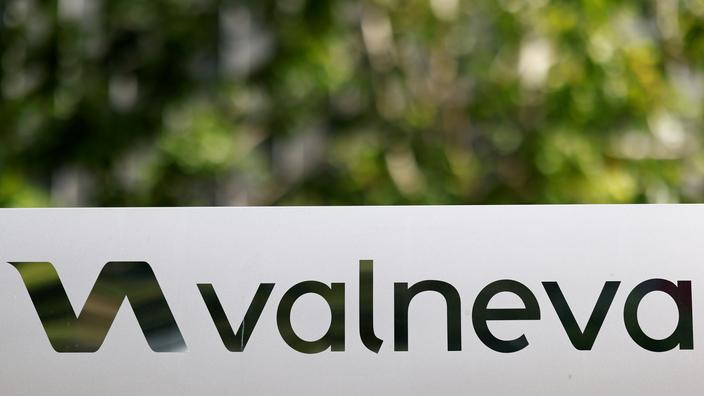 “On the European side, the contractual negotiations conducted by the Commission on this contract are continuing […] for deliveries in 2022 ”, declared Bercy.

The European Union is still interested in the anti-Covid 19 vaccine from the Valneva laboratory and is continuing its negotiations, the French government assured Tuesday, while the United Kingdom has just terminated its contract with the Franco-Austrian group. “We have the will to continueNegotiations with Valneva at EU level, said a spokesperson for the Ministry of the Economy, during a weekly conference on the vaccination campaign.

Read alsoVaccines: why London is torpedoing the French nugget Valneva

Valneva, partly based in Nantes, is developing a vaccine against Covid-19, which is still in the clinical trials stage. He had nevertheless already signed a contract with the British government, to deliver 100 million doses in the event of positive results. But the group announced this week that London had terminated the contract, a big blow for the laboratory because it was its only order for this vaccine. The title has lost nearly 40% on the stock market since this announcement. He did not give details on the reasons for this termination, specifying just that London accused him of having “failed in his obligations“, what he “vigorously contests».

Most, “on the European side, the contractual negotiations conducted by the Commission on this contract are continuing (…) for deliveries in 2022», Declared the French Ministry of the Economy. Negotiations between Valneva and the EU have also been complex. They had been interrupted at the beginning of the year, before resuming thereafter.

Several European countries, including France, now rely on this vaccine to “to diversifyThe vaccination coverage, explained the ministry, stressing that it is about a project of vaccine with inactivated virus. No vaccine using this technique is currently approved in the EU. Those that are distributed are either messenger RNA – Pfizer / BioNTech and Moderna – or viral vector – AstraZeneca and Johnson & Johnson.

In addition, at the same conference, the Ministry of Health specified that health professionals “a wildWhich includes pharmacists and liberal doctors, could order Pfizer / BioNTech vaccines from next week, and not just Johnson & Johnson and Moderna vaccines.