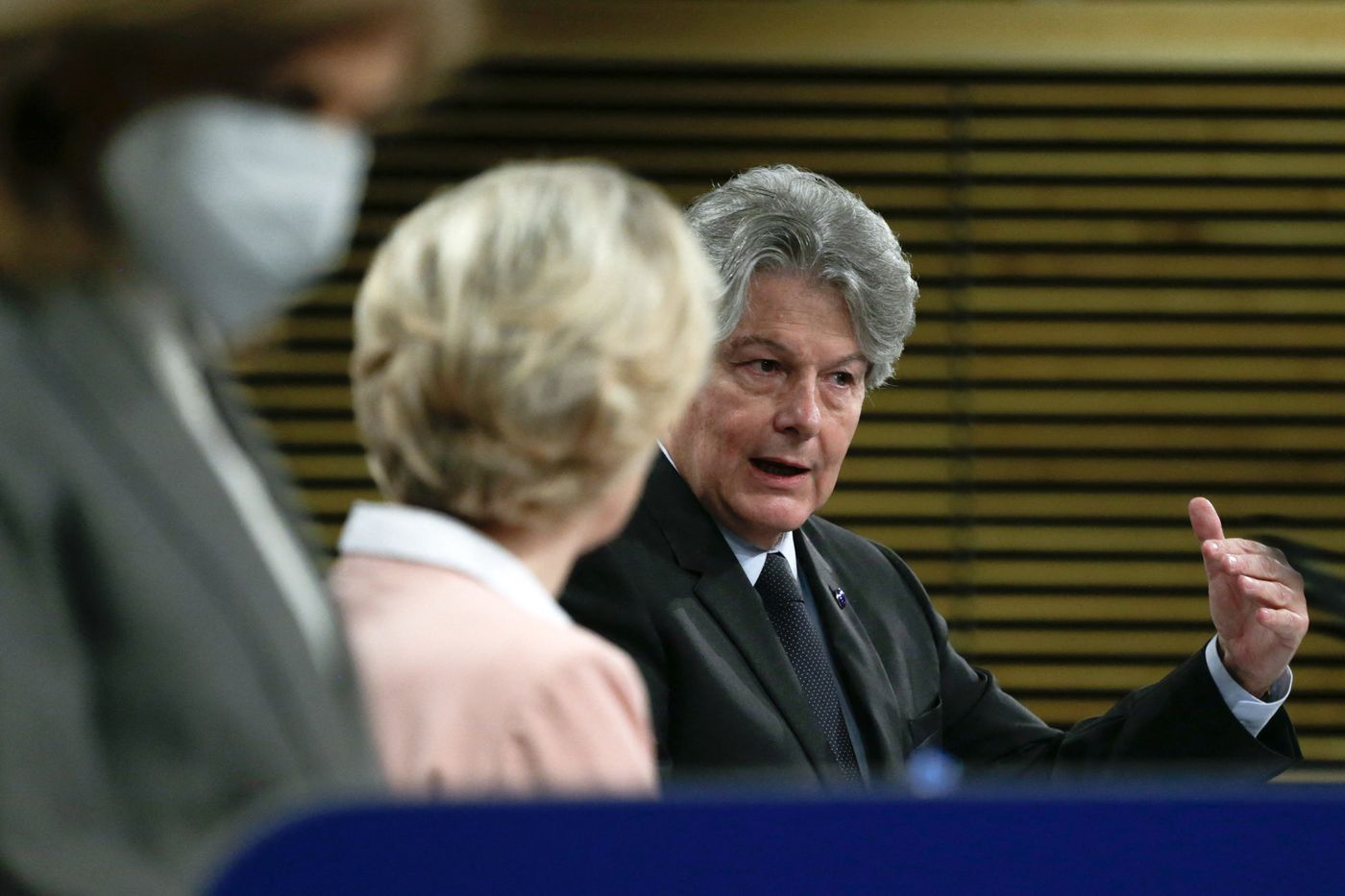 ► Why is the European Commission pleading for a new health authority?

During her first State of the Union speech in September 2020, the President of the European Commission, Ursula von der Leyen, announced the creation of“An agency for advanced biomedical research and development at European level, as exists in the United States”. Thursday, September 16, the day after her second grand oral, the head of the European executive will detail her proposal for a regulation, which creates a new “Authority for preparation and response in the event of a health emergency” (Hera), thought on the model of the American Barda.

“This would help us to be better equipped in terms of needs assessments, research and development, production support, etc. All of this responds to the holes in the racket revealed during the coronavirus crisis “, explains MEP Véronique Trillet-Lenoir (Renew Europe). Oncologist, the elected representative made the emergence of a “Health Union” one of his workhorses. She landed the role of « rapporteur » text on “Serious cross-border threats to health”, presented by the Commission in November 2020 and voted on in plenary, Tuesday 14 September. The Commission mentions there a possible entry into office of Hera from 2023.

► What would be its field of intervention?

The ambition is to speed up coordination between European states in the event of a health emergency. Hera “Will provide a flexible, robust and sustainable health security structure to improve the availability of medical countermeasures”, promises the Commission in its draft.

The creation of Hera would go hand in hand with that of a “Health crisis council”, reunited as soon as a “Emergency framework” is triggered by the Commission and the Member States. Thanks to Hera, the need for drugs or active substances would be assessed. The authority may also activate “Emergency research and innovation plans” to pool efforts in the face of a new threat. The possibility of clinical trials carried out on a European scale is also mentioned.

► Will Hera be able to convince?

During the Covid-19 crisis, the Internal Market Commissioner, Thierry Breton, and his teams had spent weeks inventorying the factories capable of taking part in the production of vaccines. Hera must provide a clear and complete vision of the potential for access to drugs of major therapeutic interest, or to certain medical devices such as respirators. To succeed, “This mapping work must take place upstream”, emphasizes Véronique Trillet-Lenoir. The goal is therefore to “Cover the entire value chain, from design to distribution and use” means to deal with a crisis.

MEPs are worried that they will only be“Informed” the triggering of “Emergency framework”. “The governance of Hera already seems to be a problem”, does not hide Véronique Trillet-Lenoir. The negotiations are likely to last for months. At the end of these talks, it will be known whether Hera will indeed become a European “Barda” – the American authority for research and development in the biomedical field – or if she is doomed to remain a goddess of science. Greek mythology.