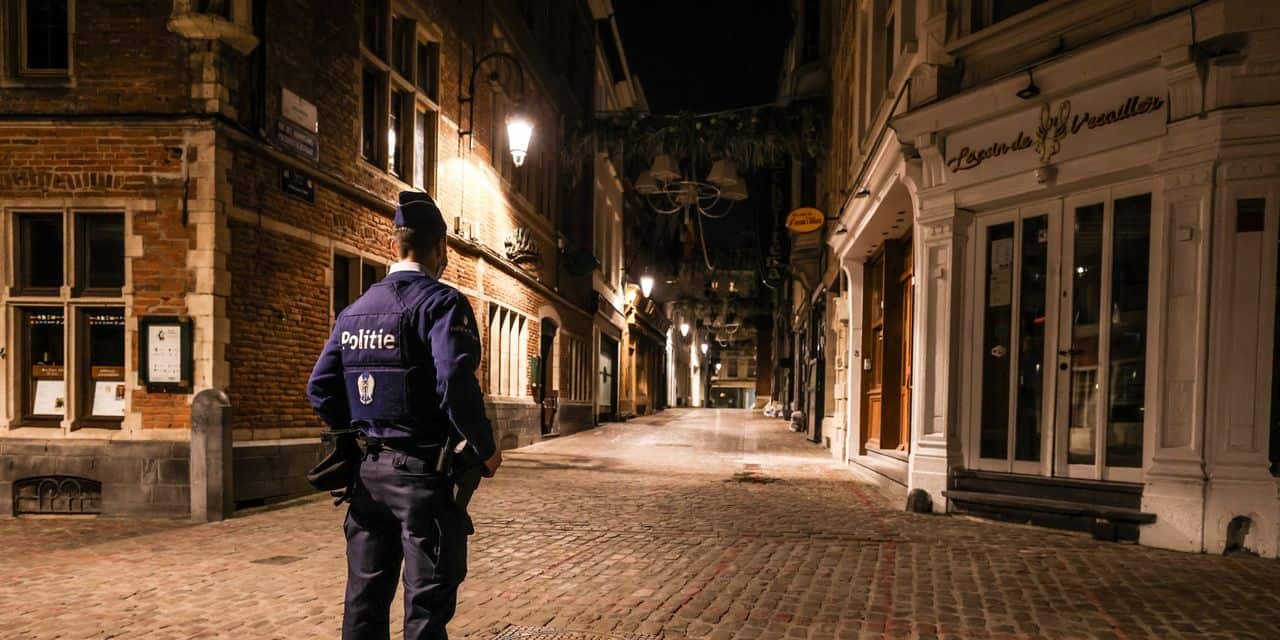 It is now “difficult” to still consider confinement “as a temporary and exceptional measure”, believe several academics from Wallonia and Brussels in a white card published on Friday in Le Soir.

“The state cannot act as it sees fit, however imperious its objectives may be”; it has become “urgent and crucial to draw up a global picture of this crisis and its consequences” and to bring back democracy, they say. Despite the duration of the crisis, “the ‘covid’ measures have been maintained for months for fixed periods but repeated to the point of becoming indefinite.” The signatories of the carte blanche denounce an “exceptional system installed over time, with no prospect of an announced exit”, but above all, without a democratic basis.

“For several months, constitutional experts and political scientists have denounced the taking of decisions by ministerial decrees and demanded a ‘corona law’. It is a question of respecting the rule of law, that is to say the fundamental principle according to which the State action is framed by law and, in particular, by democratic procedures. “

The signatories, including many political scientists and jurists from UCLouvain, ULB, VUB, …; believe that a “democratic and open” debate must be held on at least three elements: “the objective pursued by the current measures (do we want to avoid the saturation of hospitals or eradicate the virus without strengthening medical devices?), risk that we collectively want to run (what risk and to what extent?), the proportion between our objectives and the measures they make necessary “. To this end, reliable data and their sharing, in ‘open data’, are essential, they specify.

“The current change could have serious consequences: from the lack of adherence to measures to the discrediting of our authorities, division and conflict are emerging”, they deplore, noting that it is a “dangerous precedent in a context where populism is growing and in the scientific perspective envisaged of subsequent epidemics “.

“How to block illiberal pushes if the liberal state opens the breach? Is the current political class preparing unwittingly, for lack of vision and courage, the end of democracy as we know it? There is still time for a start “, conclude the signatories.