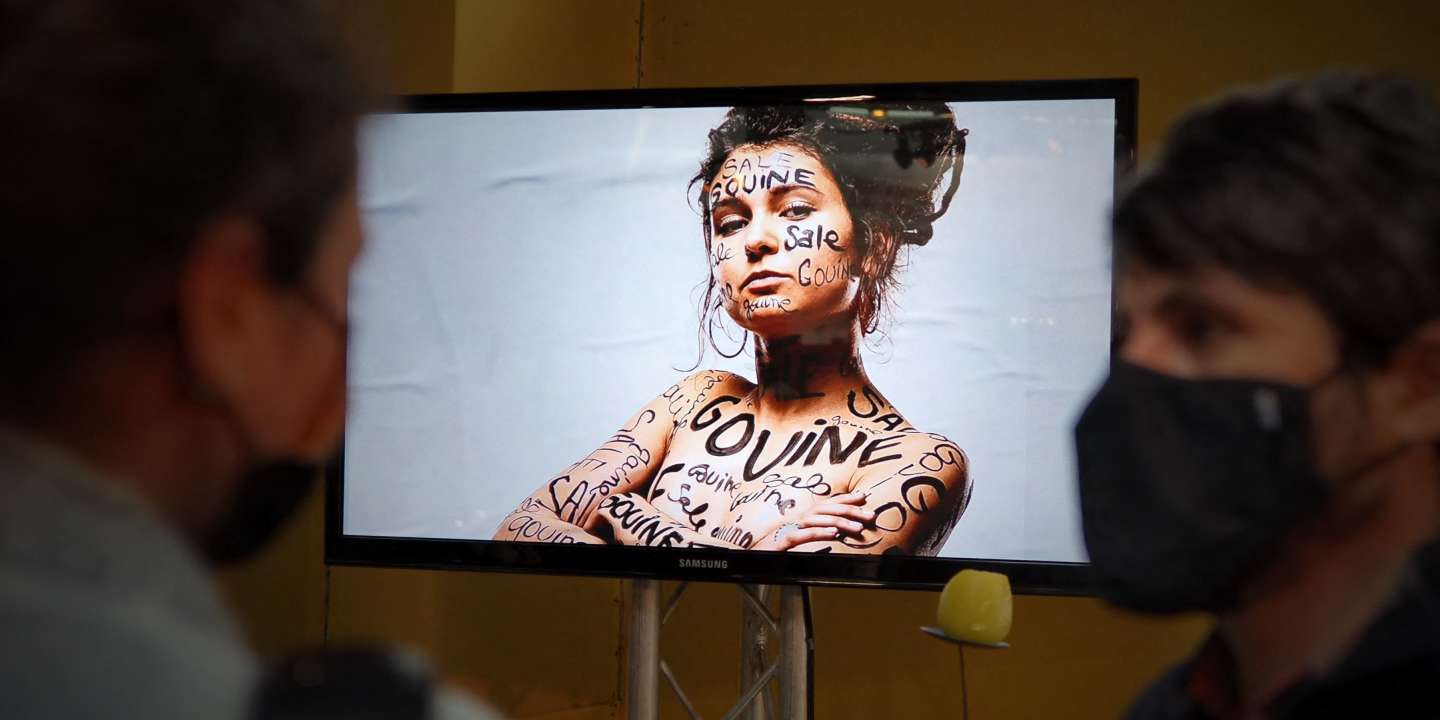 The government finally rallied to the opinion of its oppositions. During the examination of the bill on occupational health, which Parliament adopted on Friday 23 July, disagreements arose on a sensitive issue: the fight against sexual harassment. The measures devoted to this subject had been rewritten in the Senate, at the initiative of elected Socialists and Communists and with the blessing of the majority The Republicans-Union centrist. The executive, who was against it at the start, backed down, endorsing the amendments made by the left.

The point that posed difficulty is in article 1 of the bill. During the debates in the National Assembly, the deputies had revised this passage of the text in order to complete “The definition of sexual harassment at work”. With this in mind, they had taken up provisions of the penal code to insert them into the labor code. This addition sought, for example, to establish an offense for “Words or behavior (…) imposed on the same victim by several people, in concert or at the instigation of one of them (…) ». Thus, the elected officials of the Palais-Bourbon proceeded to a ” alignment ” of the labor code on criminal law, in accordance with what had been recommended by the Council of State.

But the senators of the left, alerted by the unions and by several associations for the defense of women’s rights, were moved by this initiative. Their fear was based on the use of the verb “Impose” (from the penal code), while, until now, the labor code retained the word ” rise “ to characterize sexual harassment. These semantic nuances are crucial when it comes to justice. In criminal law, it is necessary to demonstrate “The moral element” of the offense, that is, to prove that the harasser wanted or was aware of breaking the law. In labor law, it is different: the judge confines himself to seeing if the facts have occurred, without questioning the intention of their author.

The “question of intentionality”

In a letter sent at the end of June to the Minister of Labor, Elisabeth Borne, the CFDT, the CFE-CGC, the CFTC, the CGT, FO and the Association against violence against women (AVFT) had pleaded for the “Social definition” sexual harassment remains distinct from that provided for in the penal code. Thus, the labor tribunals will be able to continue to validate the dismissal of a harasser or to condemn a boss to compensate the victim, “Even though the harasser was released in criminal proceedings”, argued these organizations. As Sophie Binet (CGT) summarizes, “It is much easier to win a case in industrial courts than in criminal proceedings”, because the “Question of intentionality” is not taken into consideration by the labor courts, whereas it is in correctional matters.

You have 37.38% of this article to read. The rest is for subscribers only.