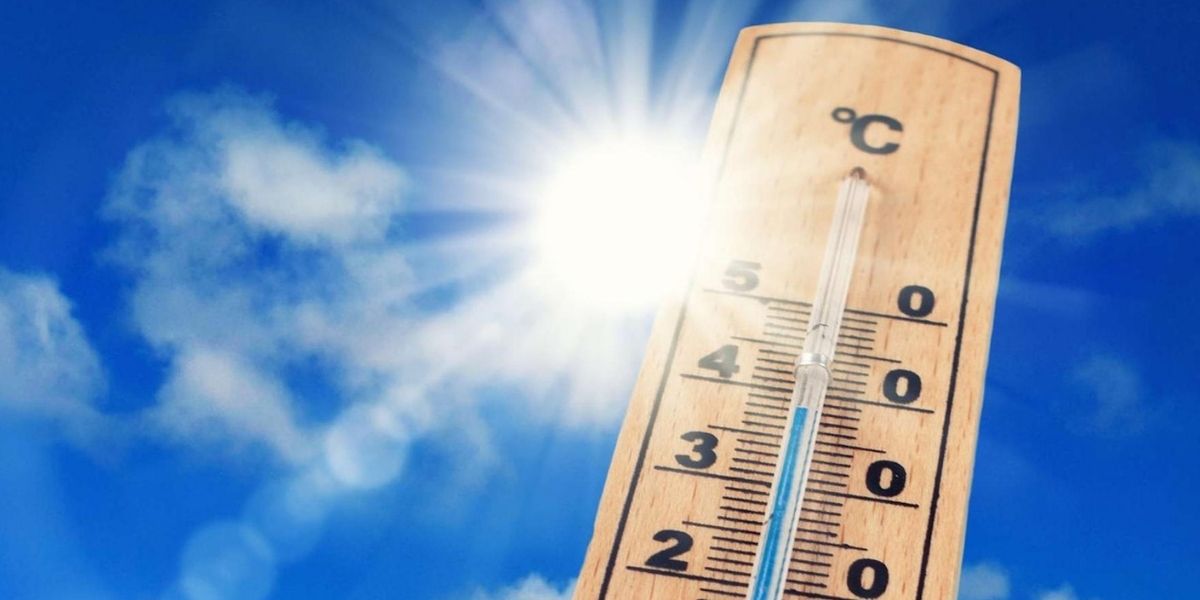 Here is the weather forecast for Sunday, May 30, 2021, established by the General Directorate of Meteorology:

– Unstable clouds with rain or stormy showers on the Atlas, the Oriental and the south-eastern slopes, which may affect the interior plains and the Center regions.

– Scattered and sometimes stormy waves in the interior of the southern provinces.

– Moderate to weak easterly wind over the Mediterranean and the Tangiers, southerly over the South-East and north to west elsewhere.

– Minimum temperatures of around 11/16 ° C on the reliefs, the Mediterranean and the Central coasts, 21/26 ° C on the southern and South-eastern extremes and 16/21 ° C elsewhere.