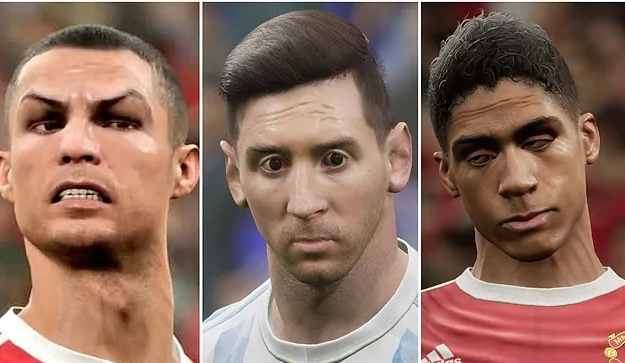 Konami has decided to end its legendary Pro Evolution Soccer (PES) series with the aim of revolutionizing the football video game market and catching up on the direct competitor, FIFA. It is now eFootball which will replace the famous Konami franchise, and the first images have leaked.

The launch of this new game is expected by many fans, but the latest images posted on social media have made many players react, but not in the best possible way.

Indeed, the modeled faces of the best players in the game have been widely laughed at on Twitter. Screenshots of the faces of Ronaldo, Messi and Early in-game, do not compliment them.

If the goal is to compete with the famous game produced by EA Sports, no doubt that an improvement in graphics will be necessary for the leaders of Konami …