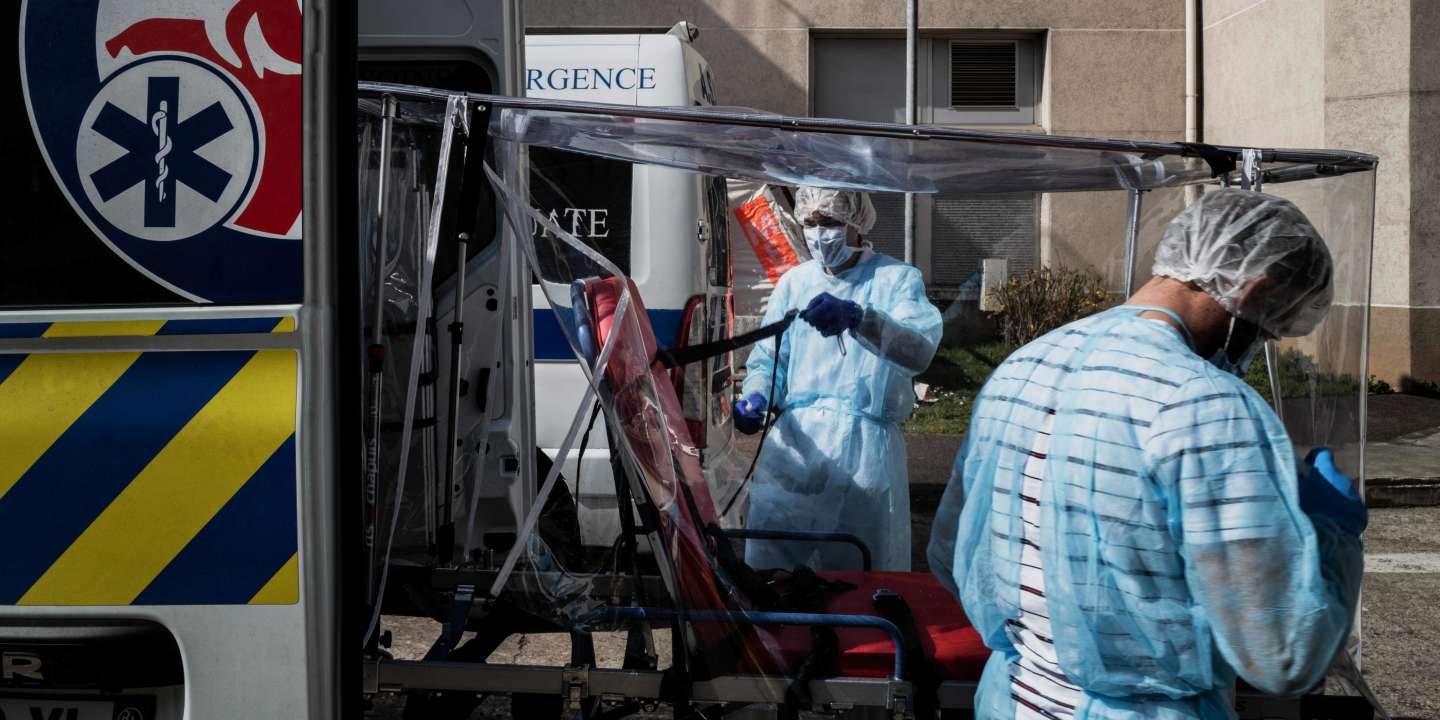 Orange’s internal investigation confirms that« un bug » software was at the origin of the national blackout of emergency numbers that occurred in France on June 2, during which at least five deaths occurred, the operator announced Friday, June 11.

According to the findings of the investigation, 11,800 calls, or 11% of the total emergency calls, were not routed during the outage, between 4:45 p.m. and midnight. “This malfunction is the consequence of a bug in the software of “calls servers” », that is, the technical equipment that manages the interconnection between the IP network and the old analog network, the company said in a statement.

Orange adds that the software failure is now identified by the supplier of the equipment concerned and “That a fix has been addressed”.

The French operator regrets that “Despite the mobilization of technical teams, the delay in activating the managerial crisis unit” has trained “Late communication to all stakeholders. “

SAMU, firefighters, police … A failure of the network of the operator Orange had massively disrupted, Wednesday, June 2, access to emergency numbers, and many emergency services were difficult to reach across France. Without being able to contact the numbers 15, 17, 18 or 112 quickly, five people are believed to have died, according to the authorities. Judicial inquiries are open.

The incident, described as worrying by President Emmanuel Macron, had put pressure on the telephone operator and its CEO, Stéphane Richard, who had apologized after a summons to the interior ministry on Thursday, June 3.