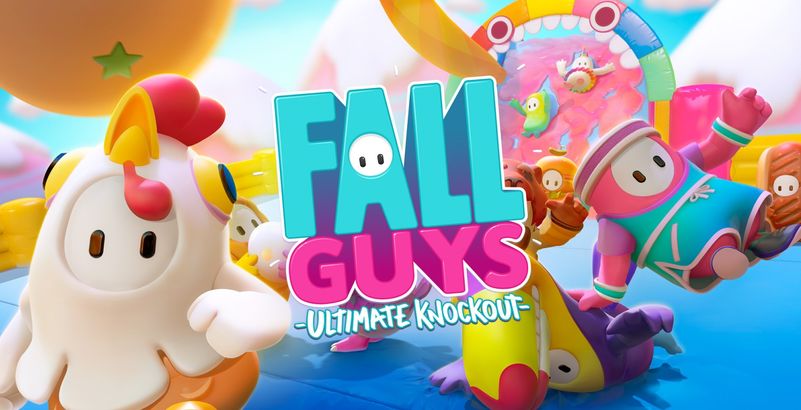 Yes Fall Guys is the game that surprised everyone with its success ! For those who do not know, Fall Guys is coming out in 2020 developed by Mediatonic with some very colorful and refined graphics the principle is super simple ! You play a kind of little bean that you can customize. And then it’s Online, you will compete against other players in several events inspired by obstacle course game shows like Takeshi : storming the castle, Total Wipeout, or Ninja Warrior. At each test the worst are eliminated, the goal be the last survivor. And it’s official Fall Guys becomes the best-selling game in PlayStation plus history. It is its developer Meidatonic, who announced it on the networks ! We remind you that Mediatonic now belongs to Epic Games, the creators of Fortnite. The record had already been announced by Sony several months ago. Record now official with entry in the Guinness Book of Records !

No numbers, but no lies

The problem, for the moment? No figure was released neither by Playstation, nor by the developer. So some tried to compare with the best-selling games on PlayStation, Call Of Duty Black Ops with 13 million copies, or GTA V with 11.8 million but it is not really the same thing since we are talking about game only downloaded on the Playstation Plus therefore in dematerialized necessarily and via a service and the figures are quite rare in this field ! Knowing nevertheless that it is Sony him–even who threw the numbers first, no point in lying about it. In addition, before the announced record, the figures for Fall Guys speak for themselves. Barely 24 hours after its release, the game already had more than 1.5 million players on its servers.. And in December 2020, a little less than a year ago, more than 11 million copies of the game had been sold on PC, the other platform on which the game is available..