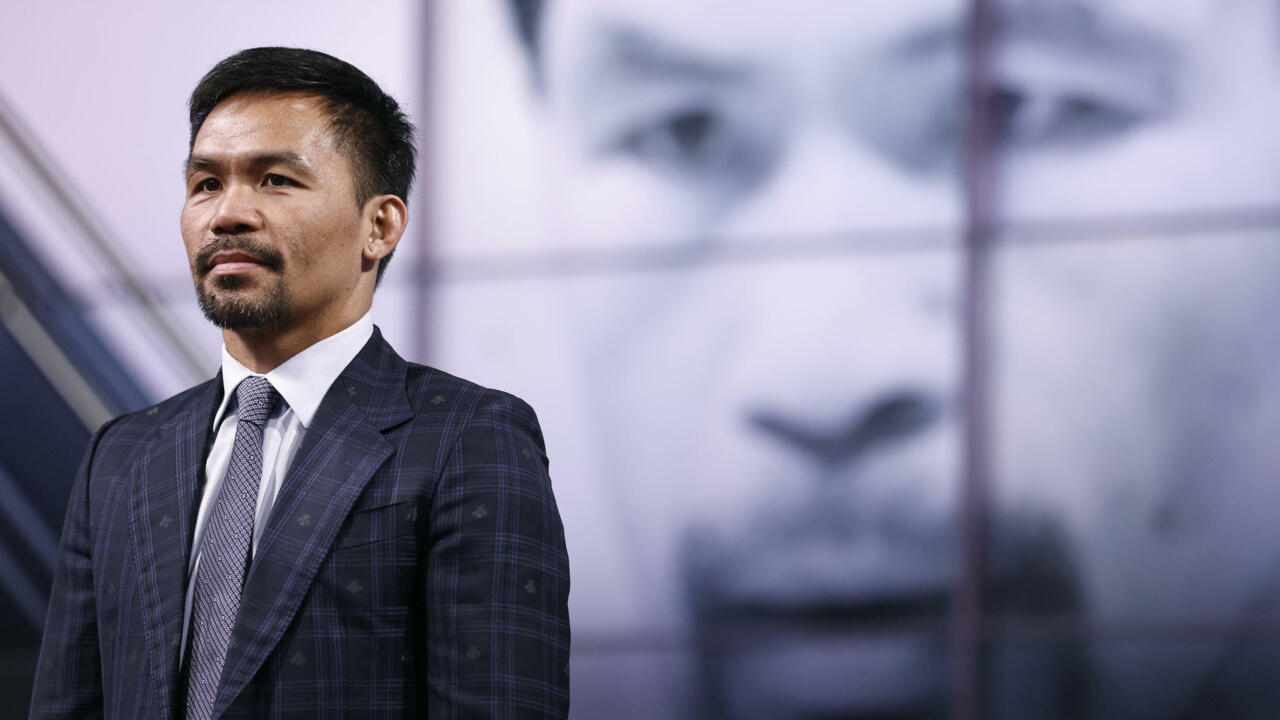 Already a presidential candidate in the Philippines, boxing star Manny Pacquiao announced on Wednesday he was ending his career.

The famous Filipino boxer Manny Pacquiao, 42, presidential candidate, announced Wednesday, September 29, that he was ending decades of career in the rings, the “most difficult” decision of his life.

“It’s hard for me to accept that my boxing career is over,” Manny Pacquiao said in a video message posted on Twitter, “today I’m announcing my retirement.”

To the greatest fans and the greatest sport in the world, thank you! Thank you for all the wonderful memories. This is the hardest decision I’ve ever made, but I’m at peace with it. Chase your dreams, work hard, and watch what happens. Good bye boxing. https://t.co/Bde4wO82sA

The statement comes ten days after this legendary boxer, turned national hero, ran for the May 2022 presidential election in the Philippines.

Manny Pacquiao, who grew up on the streets before becoming an international star, announced his candidacy a few weeks after his last professional fight, an August 22 loss in Las Vegas to Cuban Yordenis Ugas.

He began his professional career in January 1995 with a purse of 1,000 pesos (19 euros) before amassing a fortune estimated at over 500 million dollars.

The boxer, married with five children, thanked his millions of fans around the world. He was also keen to pay special tribute to his longtime trainer, Freddie Roach, saying he considered him a member of “[sa] family, a brother, a friend “.

Manny Pacquiao entered politics in 2010, when he was elected MP, before becoming a senator in 2016. He has sometimes sparked controversy with his statements in favor of the death penalty or hostile to homosexuality.

But he is extremely popular in the archipelago of 110 million people, where his generosity and his ascent to success, even though he was born into extreme poverty, is deeply admired.