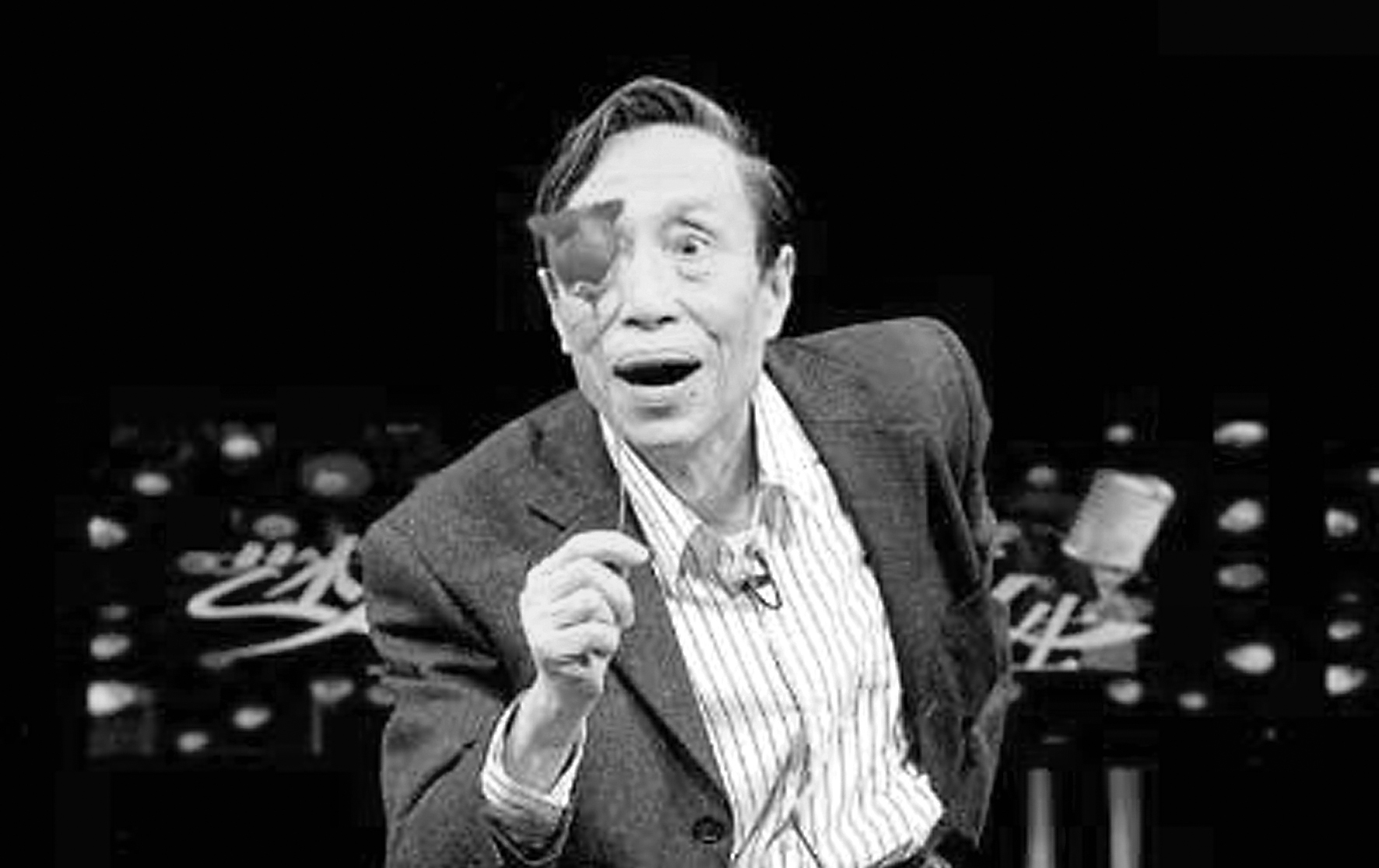 The famous performance artist Wang Jingyu passed away. His pantomime sketch “Eating Chicken” is deeply rooted in the hearts of the people

The reporter got news from the National Theatre. Wang Jingyu, a playwright and drama actor known to the audience for the skit “Eating Chicken”, died on May 3 due to illness. He obeyed his will and did not hold a memorial service or a farewell ceremony for his remains.

Wang Jingyu was born in Tianjin in 1936 and graduated from the Performance Department of the Central Academy of Drama. In 1958, he joined the China Youth Art Theatre (later merged with the Central Experimental Theatre to become the National Theatre of China) as an actor. Representative plays include the drama “Pull Your Veil” (cooperate with Bai Fengxi), “When the Maple Leaf Is Red” (cooperate with Jin Zhenjia), and the one-act comedy “Caitian Consultation”. Among them, the satirical comedy “When the Maple Leaf Is Red” created and performed by him has received unanimous praise from audiences and experts, and has also been staged by more than 300 theater troupes across the country. “Pull Your Veil” has participated in the celebration of the 30th anniversary of the founding of New China, and has been well received.

The main roles Wang Jingyu has played include Lu Zhengrong, a liar in “When the Maple Leaf Is Red”, Feifei in “Sentinel Under Neon”, Lao Dibao in “Azalea Mountain”, and “Paul Kochakin” in Suharco et al.

In 1983, Wang Jingyu hosted the first CCTV Spring Festival Gala with Liu Xiaoqing, Jiang Kun and Ma Ji and performed a pantomime sketch “Eating Chicken”. His wonderful performance is not only recognized and loved by the audience, but also makes the art form of pantomime popular in China. Upon hearing the news of Wang Jingyu’s death, Jiang Kun, Liu Xiaoqing, Zou Youkai and other friends who had worked together expressed their condolences, and Zou Youkai called him a “true people’s artist.”

Copyright statement: The copyright of the text belongs to the Beijing News Group, and may not be reproduced or adapted without permission.