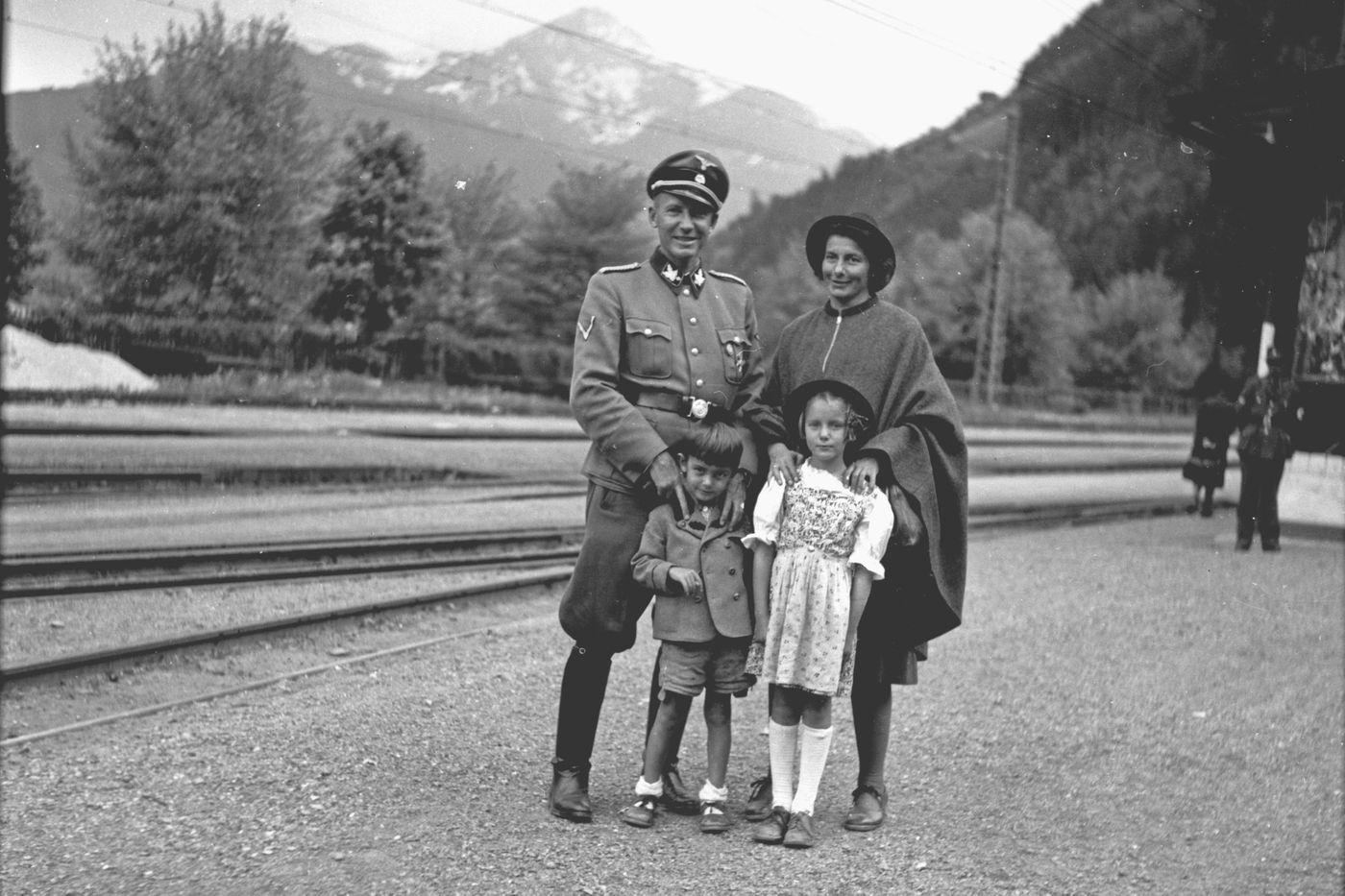 Rome, year 1949. The deposed Nazi commander, Otto Wächter, seeks to meet Monsignor Hudal. Nicknamed “The Nazi bishop”, the prelate directs an exfiltration network for fugitives. Otto Wächter is on the run to escape justice as he is indicted for the deaths of hundreds of thousands of Jews and Poles during the Holocaust.

Among the victims, 80 paternal ascendants of French lawyer Philippe Sands. Years later, decided to shed light on the course of one of the “Greatest Nazi criminals in occupied Poland” according to New York Times, the lawyer – who is also the narrator of the podcast – has found an unlikely ally: Horst Wächter, the officer’s son, who refuses to reduce his father to his Nazi past. “We come from two opposite sides of a shared history” summarizes Philippe Sands.

In the first episode, Philippe Sands is received in the Austrian castle of the descendant of the commander. “We meet like two old friends”, he said. The “Not trivial context” of their collaboration gives an optimistic tinge to the story. The escape of Otto Wächter – whose voice is played by Lambert Wilson – also sheds light on the spy “auctions” carried out by the United States and Russia during the Cold War. The two powers “Competed to hire the former Nazis, whom they were supposed to hunt down”, explains Sophie Picon, the director of this adaptation of the podcast produced by the BBC « The Ratline ».

A thrilling tale on the edge of history

To reconstruct the story, Philippe Sands has a mine of documents found in the attic of the residencethe Horst. The latter offers him access to his “An underground collection” : books, hundreds of love letters, memoirs of Charlotte Wächter, Otto’s wife – which is read by actress Irène Jacob -, audio cassettes… “The dubbing of the voices of the Wächter, now deceased, humanizes the testimonies of these two convinced Nazis who also formed a very loving couple”, explains Sophie Picon.

Over the ten episodes, the narrator reconstructs his own investigation. Philippe Sands wanted “To make speak the archives which sleep in the castle”. This enormous treasure will lead him to the borders of Italy, Germany, Switzerland and the United States, in the footsteps of a man, once very powerful, reduced to flight. The sudden death of Otto Wächter, when he has just arrived in Rome after several years in hiding in the Austrian mountains, leaves no doubt for his wife: her husband has been poisoned. But, for Philippe Sands, the question remains.

Worthy of a spy novel, The sector, mixes the big and the little story. That of post-Hitler Europe and of two descendants of opposing families, united in the quest for the truth.