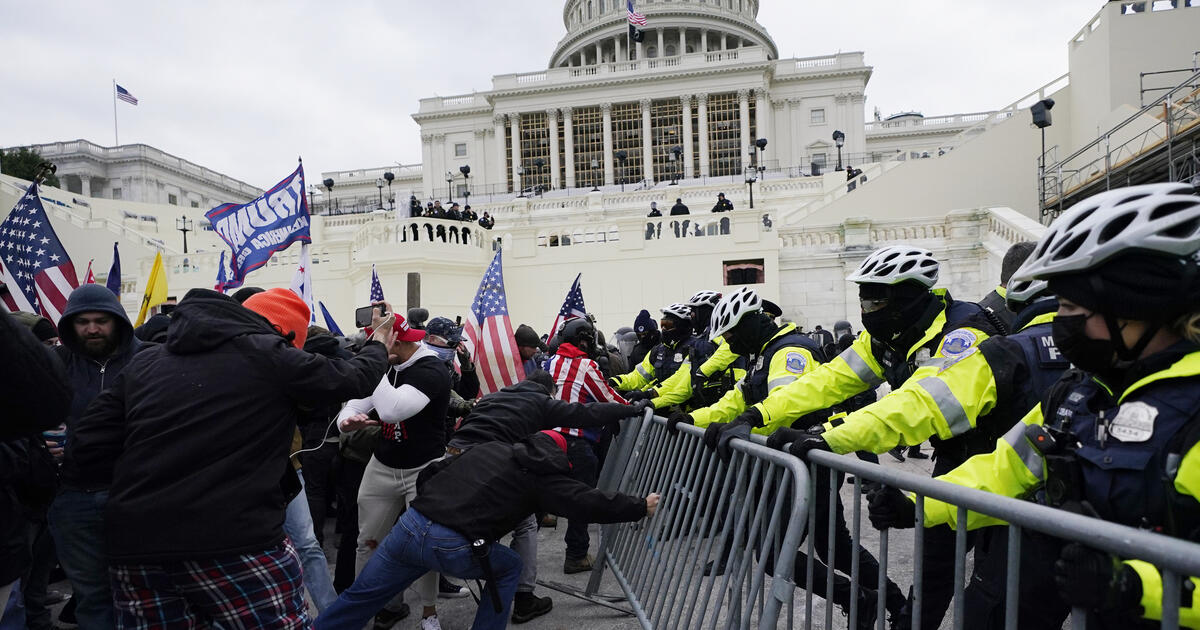 The FBI has uncovered evidence detailing the coordination between far-right groups, such as the Proud Boys and Oath Keepers, in the face of the assault on the Capitol resulting in five people killed and a recent unprecedented political crisis in the United States.

Federal investigators have been able to identify the participants in the attack thanks to photos, live broadcasts and videos on social networks. However, the challenge now is to distinguish between those who participated in a protest that ended up turning violent and those who organized the armed assault on the headquarters of Congress.

According to videos and documents presented to the court, a group of people, including members of the far-right group Proud Boys, gathered on the eastern side of the Capitol at around one in the afternoon, before lashing out at police guarding a pedestrian entrance in that area.

Dominic Pezola, 43, and William Pepe, 31, alleged members of the Proud Boys, have been charged with conspiracy as their actions show “Planning, determination and coordination”.

On the site TheDonald.win, supporters of former President Donald Trump, who cheered and incited the assault in a previous political event, discussed the potential violence in graphic terms, anonymous sources told the aforementioned newspaper. A comment on the site called on supporters of the former president to get “violent.”

“Stop calling this a march, or a rally, or a protest. Go ready for war. We will either get our president or die,” they said.

The authorities have brought charges against more than 170 people for the events that occurred on January 6. However, most have been for minor offenses, such as disorderly conduct and trespassing, according to The New York Times.

Jessica Marie Watkins, an Army veteran and owner of a bar in Ohio, had formed her own militia group in 2019. She was affiliated with the extremist group Oath Keepers, which since November had been organizing for an “operation.”

Court documents show that Watkins ordered one of his recruits to “be ready to fight at the inauguration,” while another asked to download the Zello app on his cell phone, which allows devices to act like walkie-talkies.

Conversations obtained by the FBI show Watkins saying, “We have a good group. We are between 30 and 40. We’ll stick together and stick to the plan”.

In another conversation, Watkins warned should Joe Biden become president, as he did because he was democratically elected that way: “Our way of life, as we know it, will end. Our republic will end. So it is our duty as Americans to fight. , kill and die for our rights. “

Obviously, that did not happen when Biden arrived at the White House. However, this assault on democracy is at least an attempt at sedition with the air of a coup d’état.

Watkins, along with Donovan Ray Crowl, a member of his militia, and Thomas Caldwell, a Navy veteran, have been accused of planning and coordinating the attack on the Capitol.

The Justice Department reported that the three were in communication prior to the assault and coordinated the attack along with other factions of Oath Keepers. The defendants also documented their participation in the assault on social media.

A rally funded by Trump donors

Before the assault on the Capitol, a peaceful demonstration was organized in The Ellipse Park, in Washington DC. It was there that Trump gave a speech in which he encouraged his supporters: “You have to show strength and you have to be strong.” He then prompted them to march to the Capitol, where Congress formally certified victory at the Biden polls.

For “inciting an insurrection”, the House of Representatives approved subjecting Trump to a second impeachment, to be held in February in the Senate. 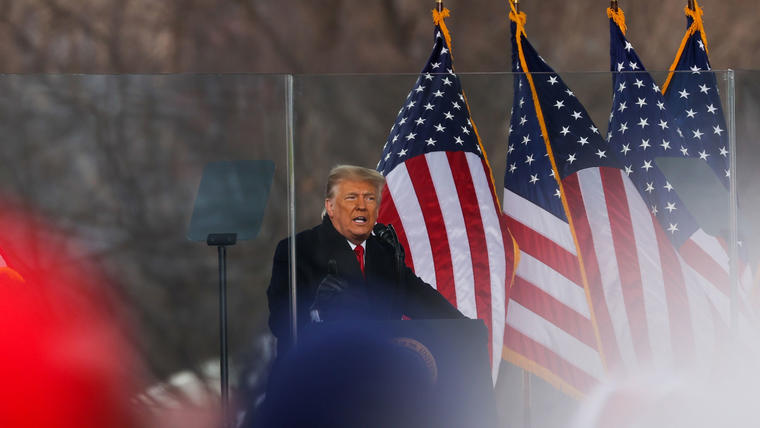 Alex Jones, host of a far-right radio show, promised to donate more than $ 50,000 for the event in exchange for having the best space during the demonstration to give a speech, according to a funding document that describes an agreement between his company and one of the first organizers of the event, obtained by The Wall Street Journal.

Julie Jenkins Fancelli, heir to the family that controls the Publix grocery chain, donated around $ 300,000 via a senior fundraising official for Trump’s 2020 campaign, according to the newspaper. Your donation was used to pay for most of the rally, which cost $ 500,000.

Jones also created a website called WildProtest.com, in which he called pro-Trump supporters to take the Capitol grounds to avoid certification as president of Joe Biden. The site was removed after the attack.

A spokesman for the Trump campaign told the newspaper that they had no role in financing the rally in which the president participated and that lit the fuse of the violence.

With information from The Washington Post, The Wall Street Journal, The New York Times.