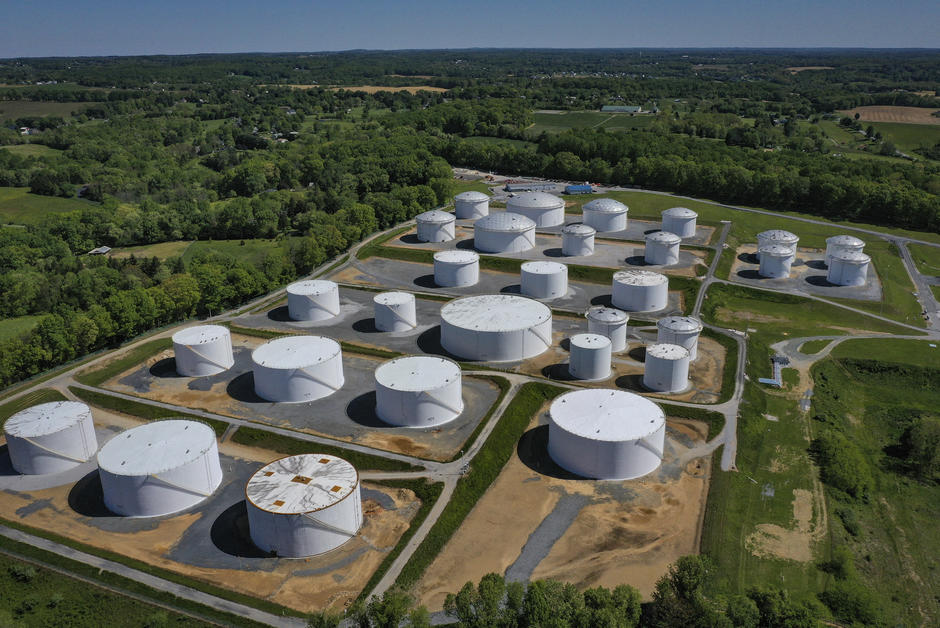 U.S. authorities seized a virtual wallet linked to the DarkSide hacker gang, which crippled fuel delivery to the U.S. east coast in early May by attacking an oil pipeline. The 63.7 bitcoins recovered are worth $ 2.3 million.

Almost everything in the Colonial Pipeline affair is out of the ordinary. Until its unprecedented denouement. The FBI managed to recover almost all of the ransom paid in May to the DarkSide hacker gang by the pipeline operator in order to prevent its infrastructure from crippling. The American authorities seized “Millions of dollars in cryptocurrency paid to hackers who launched their ransomware attack last month”, report it Wall Street Journal. They have thus “Undermined the ability of criminals to disrupt America’s critical infrastructure for profit”.

The Ministry of Justice indicated, Monday, June 7, to have “Identified a virtual wallet used by Russian-based ransomware group DarkSide” and seized the equivalent of $ 2.3 million (€ 1.9 million) in cryptocurrency, explains the Financial Times. The FBI, which managed to track down the “Multiple transfers” for 63.7 of the 75 bitcoins paid by Colonial Pipeline, used an encrypted key to access the account