The FIA ​​clarified the details of the award ceremony

A few hours before the start of the Austrian Grand Prix, the FIA ​​specified the details of the award ceremony after the finish of the race.

As expected, there will be no traditional podium ceremony to maintain social distance. Instead, the winner and prize-winners will be awarded on the start-finish line. Portable scales will be brought to the track so that the riders can weigh after the finish, and water and towels will be delivered on a “remote control trolley”. Also, riders will be given medical masks.

An interview after the finish will be conducted by Jenson Button. To maintain social distance, the number of people admitted to the award ceremony will be limited.

“With the exception of team mechanics, official representatives, television groups and three photographers approved by the FIA ​​in advance, no one is allowed to be in a designated place, including physiotherapists for riders and PR teams,” the FIA ​​said in a statement.

After playing the hymns, riders will be awarded trophies without the presence of dignitaries. At the end of the award ceremony, the winner and prize-winners will be able to spray champagne.

The Japanese method to have a perfect body in 3 minutes 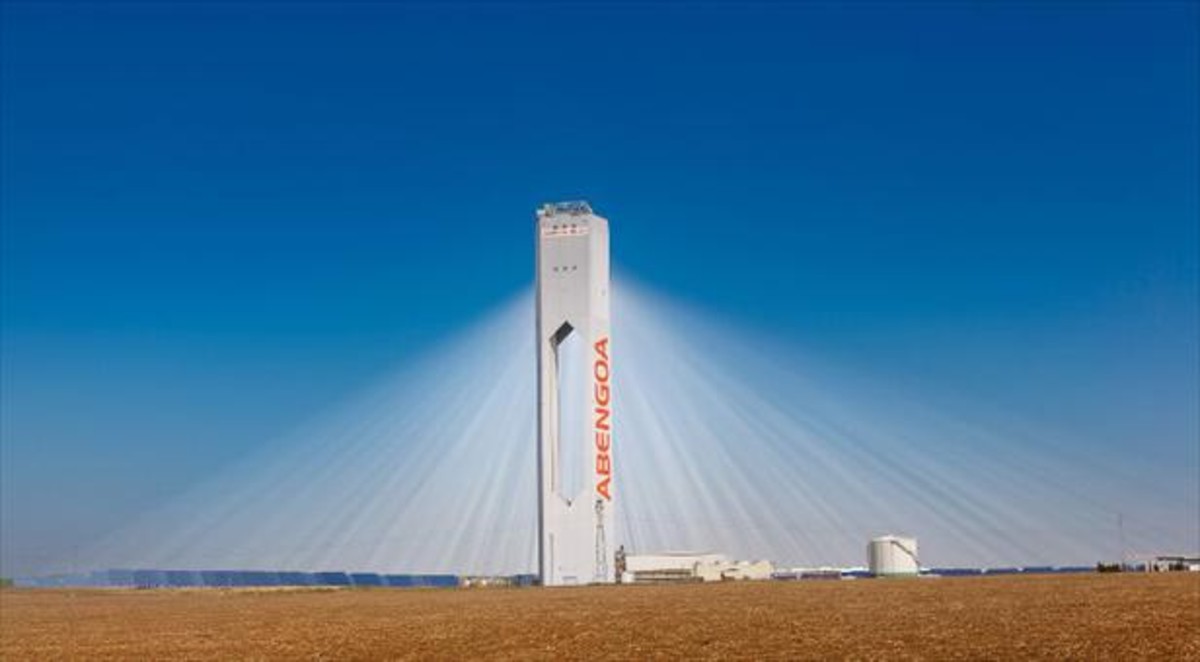 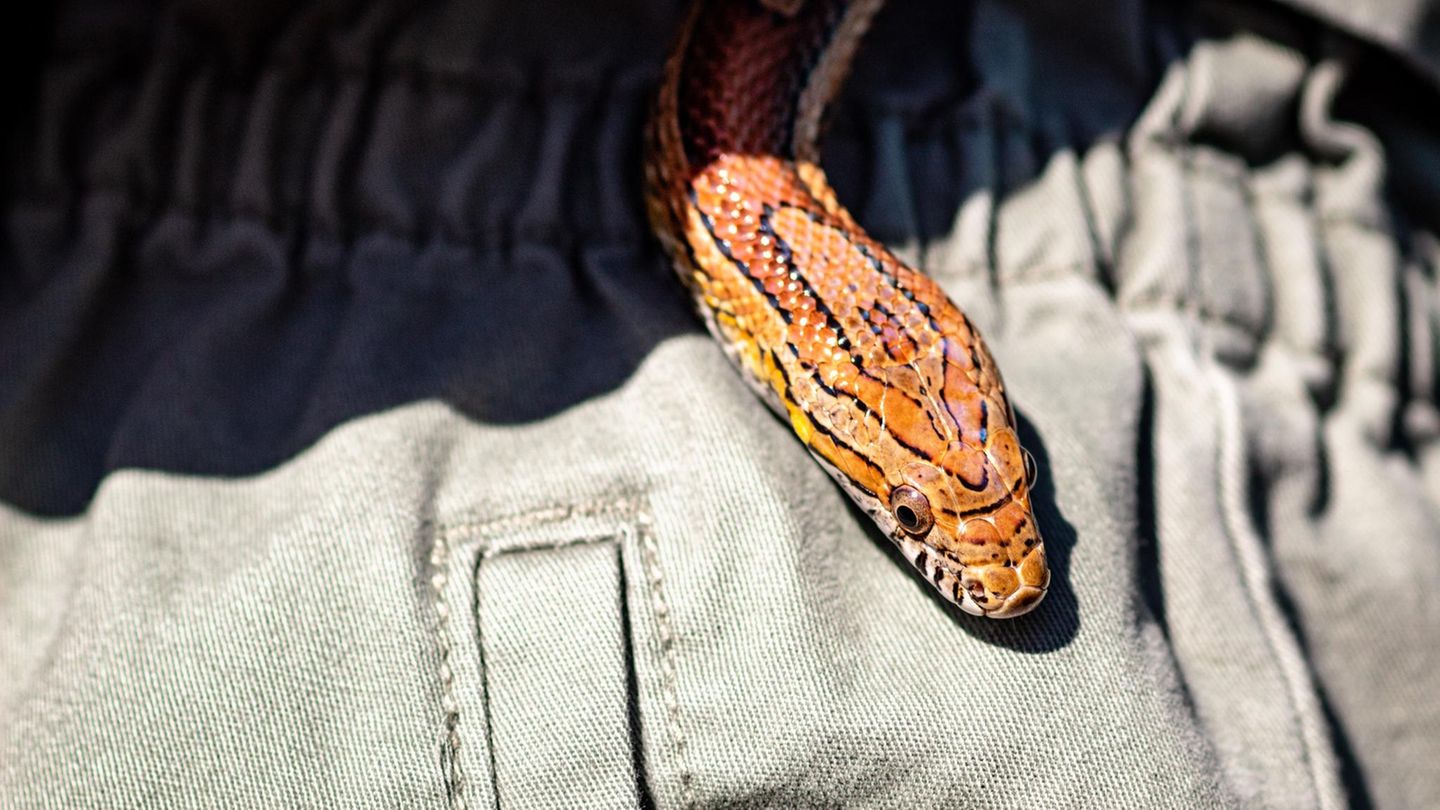 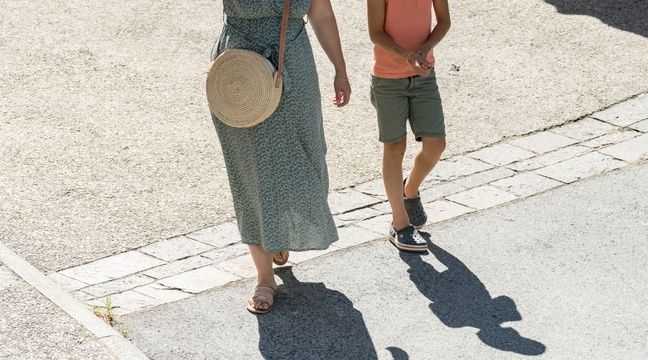