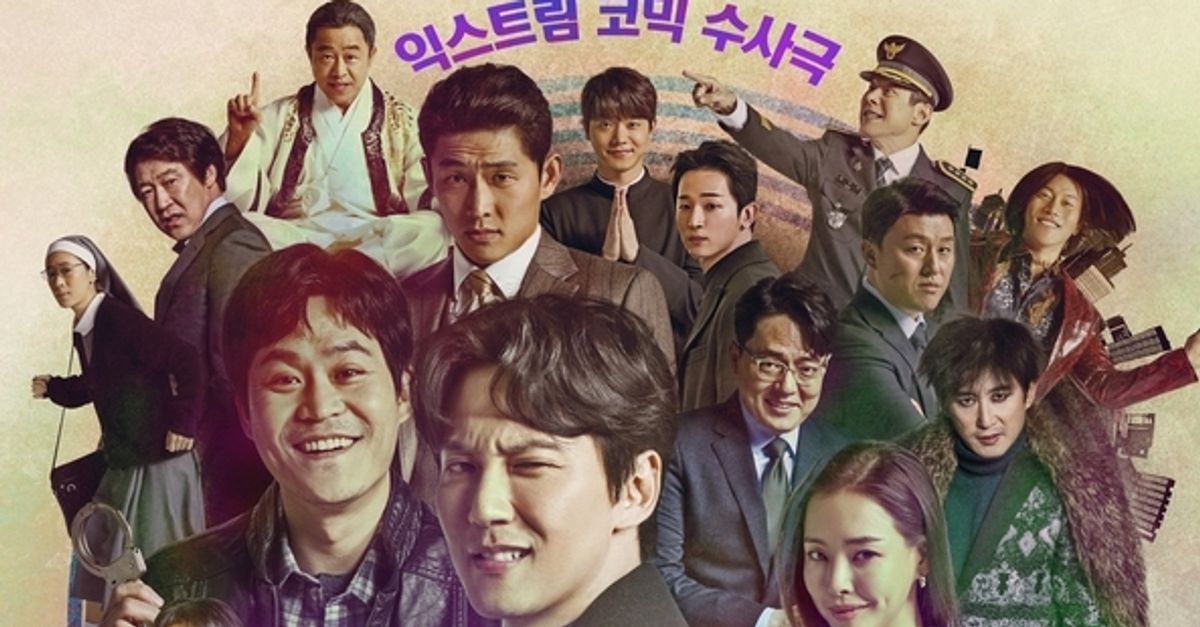 The drama’The Fiery Priest’ is produced in Season 2.

‘The Fierce Priest’ is a joint work by PD Lee Myung-woo, who directed the drama’Punch,’ and writer Park Jae-beom, who wrote the drama’Governor Kim’, and swept not only the workmanship but also the topic. The highest rating of’The Fiery Priest’ was 22%, and actor Kim Nam-gil, who played the main character, won the SBS Drama Awards that year.

2 thoughts on “‘The Fiery Priest’, who gave Kim Nam-gil an acting award, returns to Season 2”