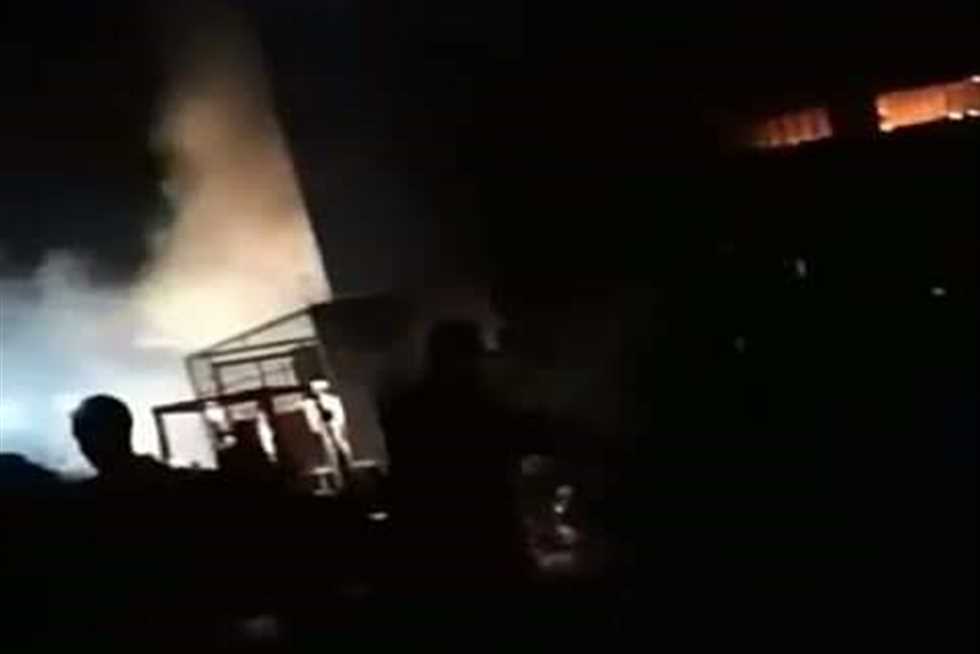 Hours of fear was spent by the residents of the city of Barkat Al-Sabaa, especially the eastern area of ​​the city, after smoke and flames rose from 4 factories, covering the sky of the city.

Dozens of people gathered to help the city’s protection forces put out the fire, but the fire increased so badly that it paralyzed 3 floors of a 7-storey building with an area of ​​1,000 meters.

These floors constitute factories of leather, snacks, sweets and stores. For 4 continuous hours, the city’s protection forces used about 14 fire engines from the governorates of Menoufia, Gharbia and Qalyubia, and the civil protection forces were able to control the fire.

Major General Ahmed Farouk al-Qarn, Director of Menoufia Security, received a notification of a fire in several adjacent factories for the production of shoes, chips and sweets in the eastern region of Barkat El-Sabaa.

Immediately, about 14 civil protection, ambulance and fire control vehicles were dispatched, without injuries or deaths.

Cooling operations are continuing to prevent the fire from igniting again, and the report has been issued and the prosecution has begun the investigation. 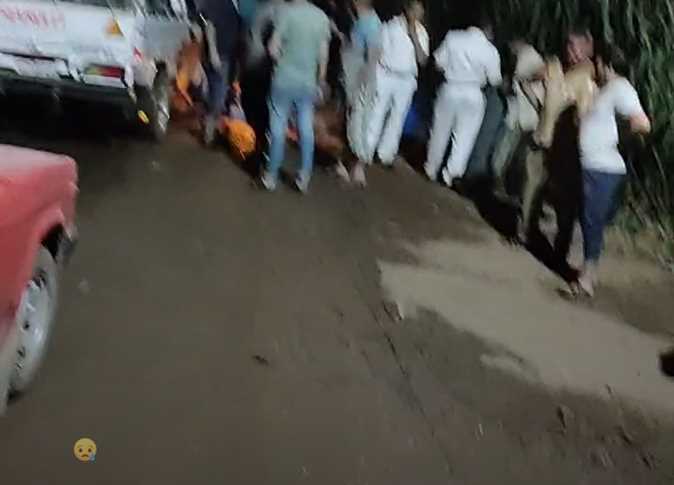 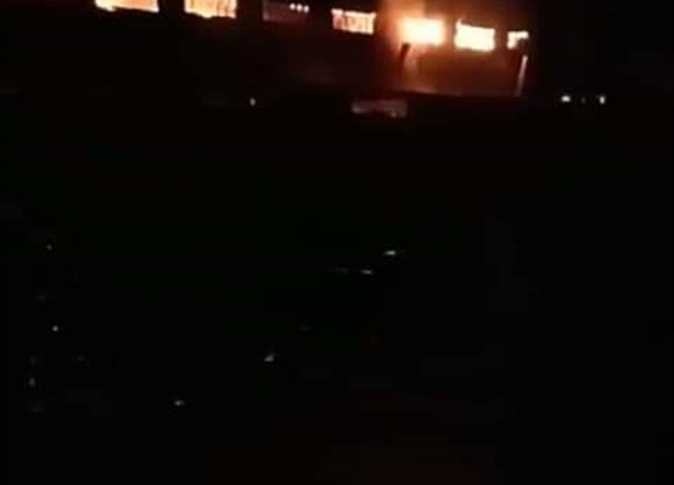 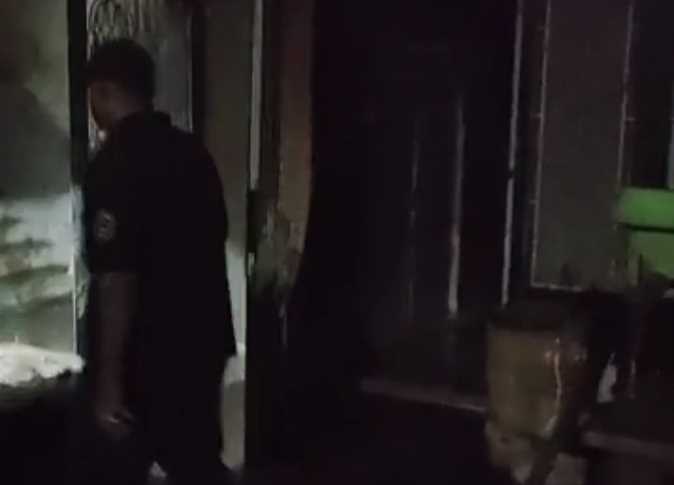 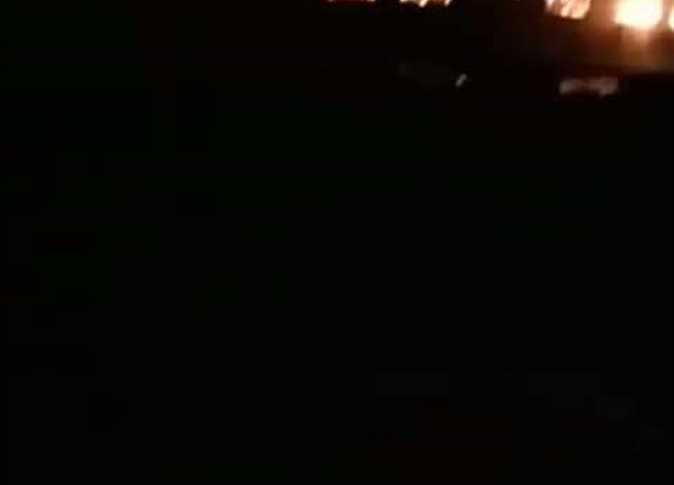 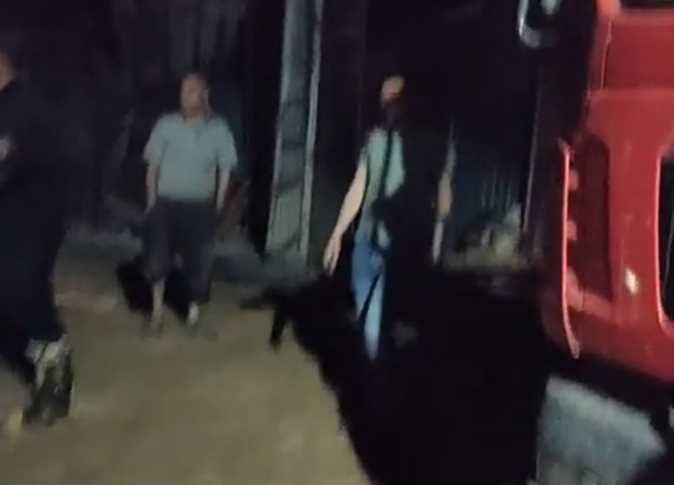