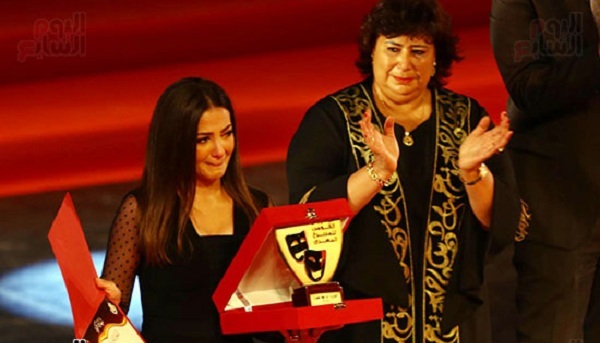 Al-Marsad newspaper: Egyptian actress Donia Samir Ghanem appeared for the first time after the death of her parents, the late actors Samir Ghanem and Dalal Abdulaziz.

This came during the celebration of the National Festival of Egyptian Theater, in order to receive the honor of her father and mother, according to the Egyptian newspaper, “The Seventh Day”.

A group of photos showed that Donia Samir Ghanem was wearing black clothes, and cried while receiving her parents’ honor. 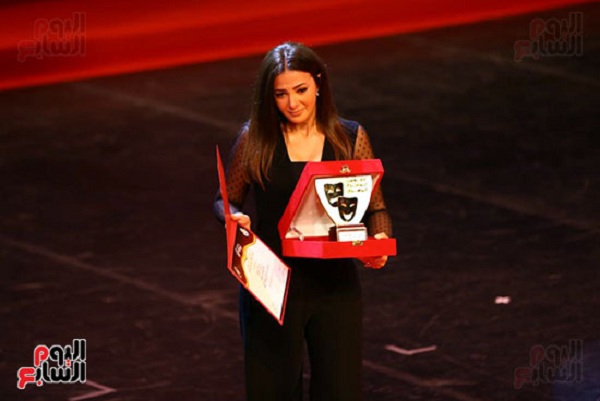 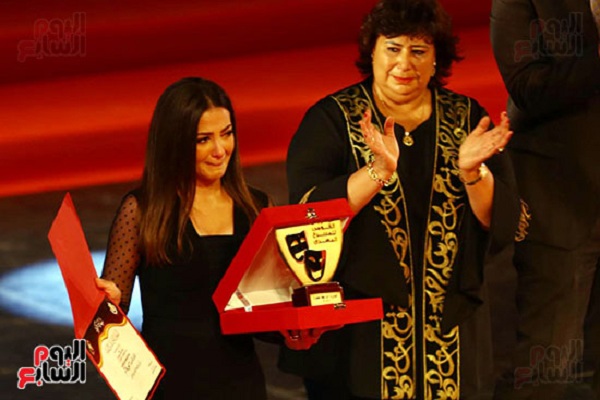 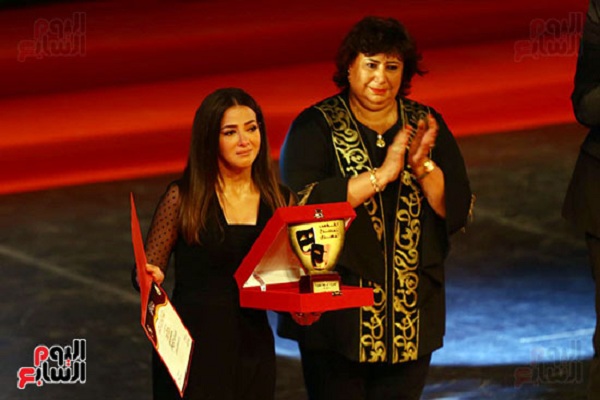 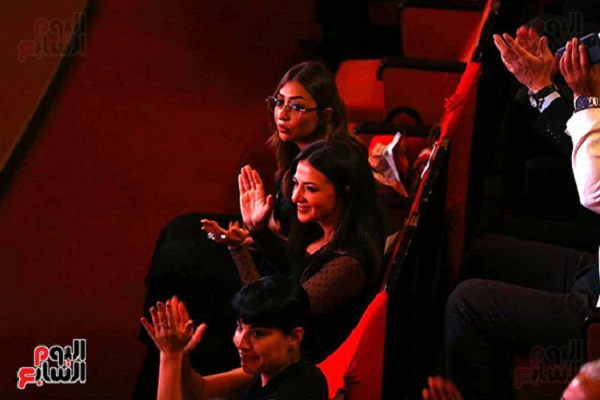 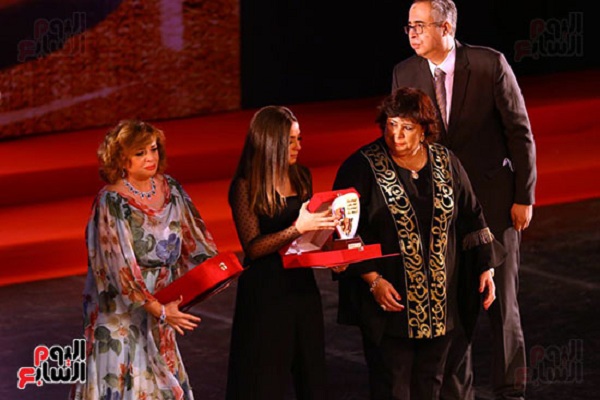 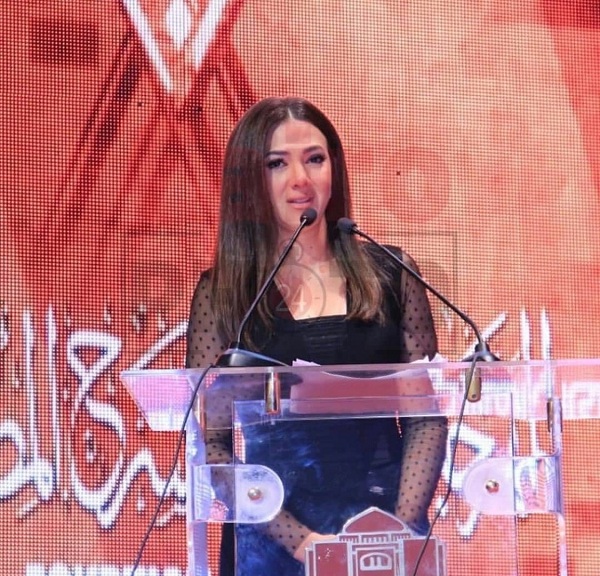