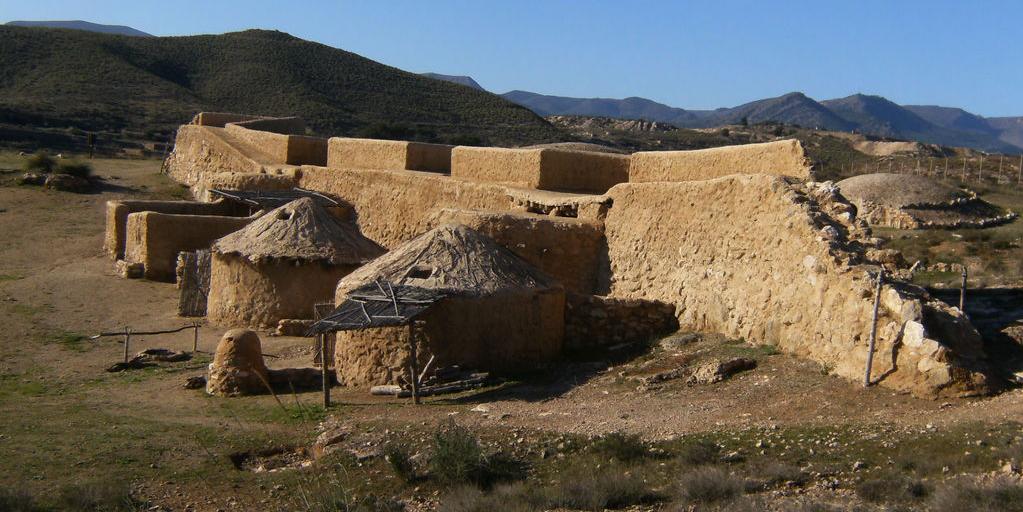 Research from the University of Granada has shown that the first city on the Iberian Peninsula was established 5,000 years ago next to the funerary monuments of Los Millares (Almería), a necropolis that was in use for almost a millennium with many unknown neighbors and monuments .

Los Millares is one of the most important archaeological sites in western Europe and is located in Santa Fe de Mondújar (Almería), a few kilometers from the Mediterranean coast, as reported in a statement by the academic institution.

The work of the researchers, published by the journal Archaeological and Anthropological Sciences, has revealed that this necropolis was in use for almost a millennium and that a town was established around it that reached previously unknown dimensions, population concentration and monumentality. that made it the first city.

The researcher of the Department of Prehistory and Archeology of the University of Granada and main author of the study, Gonzalo Aranda Jiménez, has stressed that chronology is a key aspect in the study of past societies because of how events are temporarily ordered ability to analyze and understand social and cultural dynamics.

In 2012, the team started a dating program with the aim of studying the chronology of the megalithic constructions in the southern peninsula in which they analyzed Los Millares. It is considered a unique site for its large size, with almost 19 hectares, for the wealth of grave goods, which include objects made of exotic raw materials such as amber and ivory, for the structural complexity of the settlement, delimited by walls and fortifications and by the presence in the town environment of up to thirteen small settlements.

From the date of death of the individuals deposited inside the graves, this study has achieved for the first time absolute dates dating from the first burials between 3220 and 3125 BC. C., approximately about 5,200 years ago. Los Millares was initially a sacred place formed by a necropolis of megalithic graves and the first evidence of settlement occurred two centuries apart from the construction of the first graves.

The foundation of the town of Los Millares next to the necropolis was carried out in a short time interval, so that some 5,000 years ago it reached dimensions and population concentration unknown until then and, five centuries later, new changes transformed it and it was abandoned. .