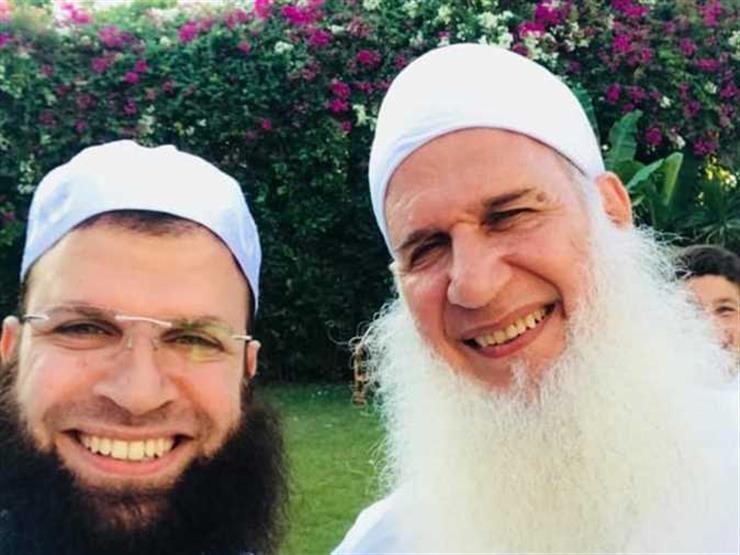 Sheikh Alaa Muhammad Hussein Yaqoub said that he is fully committed to the decision of Dr. Muhammad Mukhtar Gomaa, Minister of Endowments, to prevent him from ascending the pulpits, and to refer him from an imam and preacher at the October Endowments Department in Giza Directorate to an advocacy researcher.

He added, in statements to “Masrawy”, on Monday: “Today, I implemented the decision of the Minister of Endowments to refer me to an advocacy researcher in the Giza Endowments Directorate,” in compliance with the decision of Dr. Muhammad Mukhtar Gomaa, which was issued yesterday, Sunday.

Sheikh Alaa Muhammad Hussein Yaqoub indicated that he implements the instructions of the Ministry of Awqaf on a regular basis, noting that he has the utmost respect and appreciation for all the leaders of the ministry.

Dr. Muhammad Mukhtar Jumaa, Minister of Awqaf, decided to refer Sheikh Alaa al-Din Muhammad Husayn, imam and preacher in the October administration in Giza, son of Sheikh Muhammad Husayn Yaqoub, to the position of an advocacy researcher, and prevented him from ascending the pulpit or leading prayers or reading in mosques, or any advocacy work or Quran memorization in all mosques of the Republic.

The Ministry of Awqaf stated, in a statement, that the decision to refer Sheikh Alaa Muhammad Hussein to an advocacy researcher comes based on a memorandum from the Giza Directorate.

At the same time, an informed source at the Ministry of Awqaf revealed that Sheikh Alaa Al-Din Muhammad Hussein is the son of preacher Sheikh Muhammad Hussein Yaqoub, and works as an imam and preacher in the Giza Directorate.

The source said in a statement to “Masrawy”, that Sheikh Alaa Muhammad Hussein Yaqoub violated the instructions of the Ministry of Awqaf, which led to his referral to an advocacy researcher, and prevented him from ascending the pulpits.

Sheikh Hussein Yaqoub’s son wrote on his official Facebook page a while ago: “We belong to God and to Him we shall return. The Ministry of Endowments decides to ban me from public speaking and imams without giving any reason.”

Sheikh Hussein Yaqoub’s son said: “By the grace of God, I have not committed a single violation throughout the years of my work in the endowments, and everyone testifies to that, I am walking on the catalog, thank God anyway.”