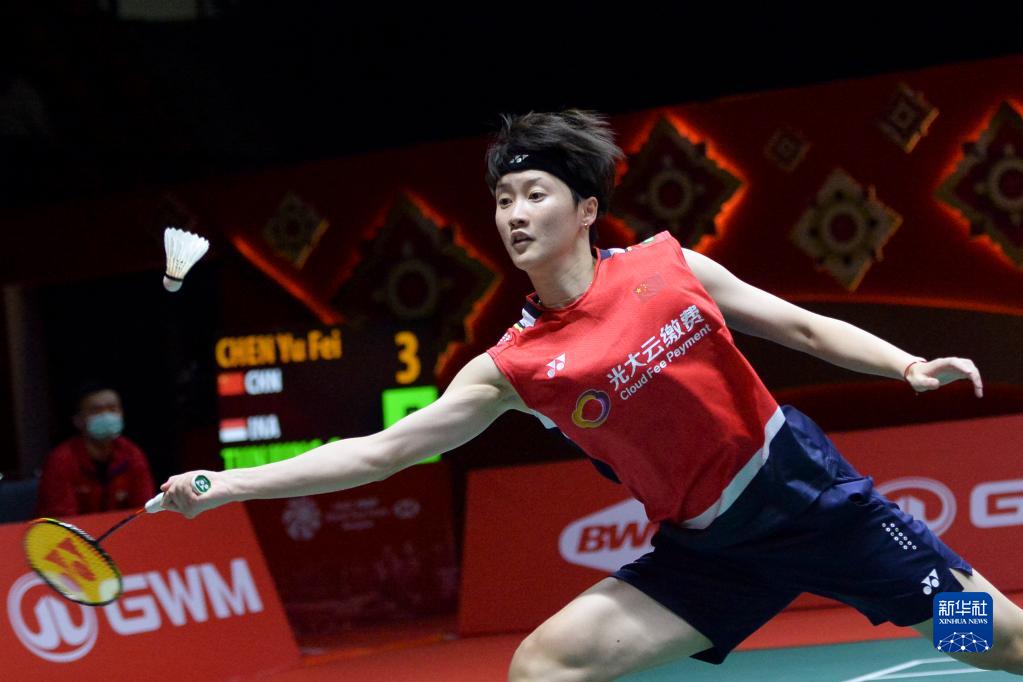 The top eight players and combinations ranked in the world tour points are invited to participate in the finals. Each member association can only have a maximum of two players or combinations to participate in the same single event. If any player withdraws, other players will be substituted. The individual champions of this year’s World Championships are automatically eligible for the competition.

The Chinese team has won full qualifications in the three events of women’s singles, women’s doubles and mixed doubles, while men’s singles and men’s doubles each have a seat. The individual contestants in the finals are divided into two groups A and B by drawing lots, and the top two teams in each group will advance to the semi-finals through a single round-robin competition.

In the women’s singles competition, Chen Yufei and He Bingjiao of the Chinese team were divided into Group A and Group B. In the first round, Chen Yufei lost 1:2 to Indonesian player Mariska Dongzong who participated as a substitute. After the game, Chen Yufei said that she was not very familiar with the stadium in the first game, and her control of the wind direction, especially in the first game, was not very good, the speed did not increase, and she entered the state slowly.

Chen Yufei returns the ball during the Women’s Singles Group A group match of the 2022 BWF World Tour Finals in Bangkok, Thailand, on December 7. Published by Xinhua News Agency (photo by Lahan)

Chen Yufei’s other two opponents in the group stage are the world’s top two world champions Akane Yamaguchi and Korean player An Seying.

He Bingjiao defeated Tai Ziying, the most powerful Chinese Taipei player in the group, 2:0 in the group B match. The score was stalemate in the first game, and He Bingjiao finally won by 21:19; in the second game, she had a large lead, but Tai Ziying tied the score at 18. Tai Ziying then made a mistake, and He Bingjiao scored 21. :19 to win. He Bingjiao told reporters after the game that her overall performance today was not bad, but she made more mistakes in the second round and was a little anxious. Although they defeated Tai Ziying in the first game, every opponent in the finals is very strong, and they must continue to work hard.

In mixed doubles, Wang Yilyu/Huang Dongping, who hadn’t partnered for a long time, lost 1:2 to the Malaysian pair Chen Jianming/Lai Peijun, and Zheng Siwei/Huang Yaqiong, who just won the best combination of the year, easily defeated the French pair Giquet/Derlui 2:0. 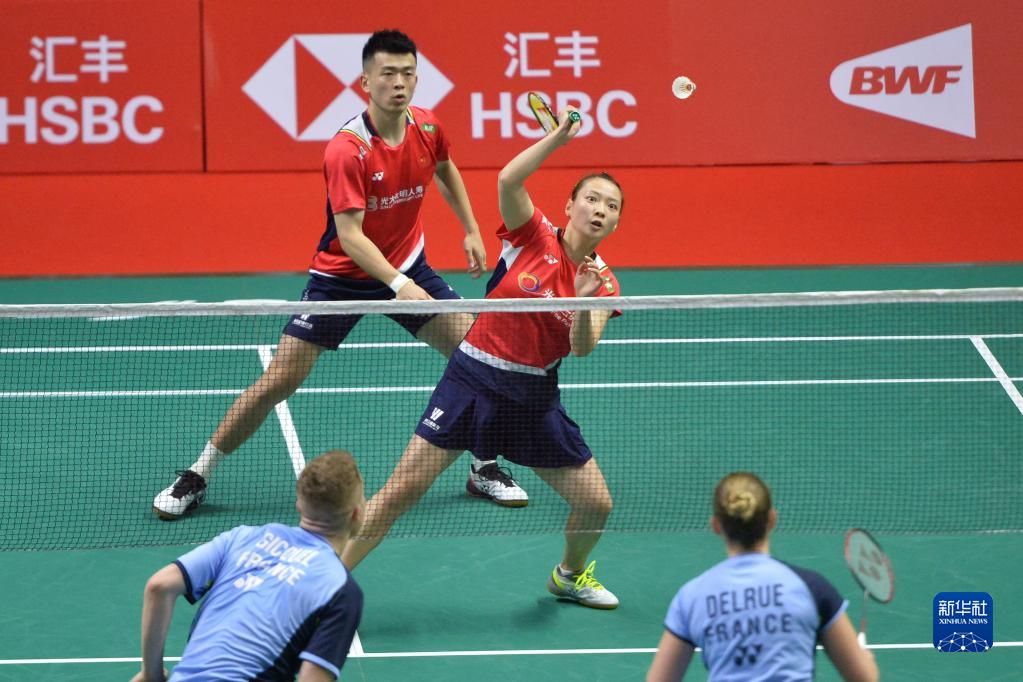 Celine Dion announces that she suffers from “stiff person syndrome”