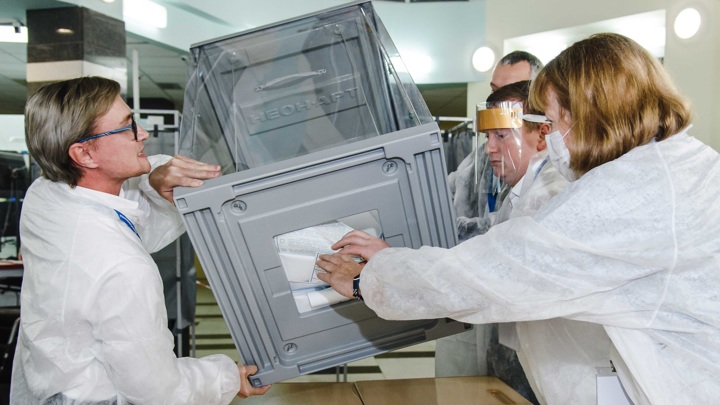 16.85% of Russians voted on the first day of elections to the State Duma of the Russian Federation, the TV channel reports. “Russia 24”.

In particular, the turnout in Moscow was 58%, although we are talking about online voting.

In general, the highest level of turnout was observed in Chukotka. The lowest rates are in Sevastopol and Moscow.

Earlier it became known that online voted and Vladimir Putin… As the press secretary of the President of the Russian Federation explained Dmitry Peskov, head of state used the phone one of his assistants to take part in the elections.